Decrease in the ability to detect and recognize sounds is termed as hearing loss or deafness. What are the different types of deafness? Let us find out.

You are here: Home / General Health / Types of Deafness 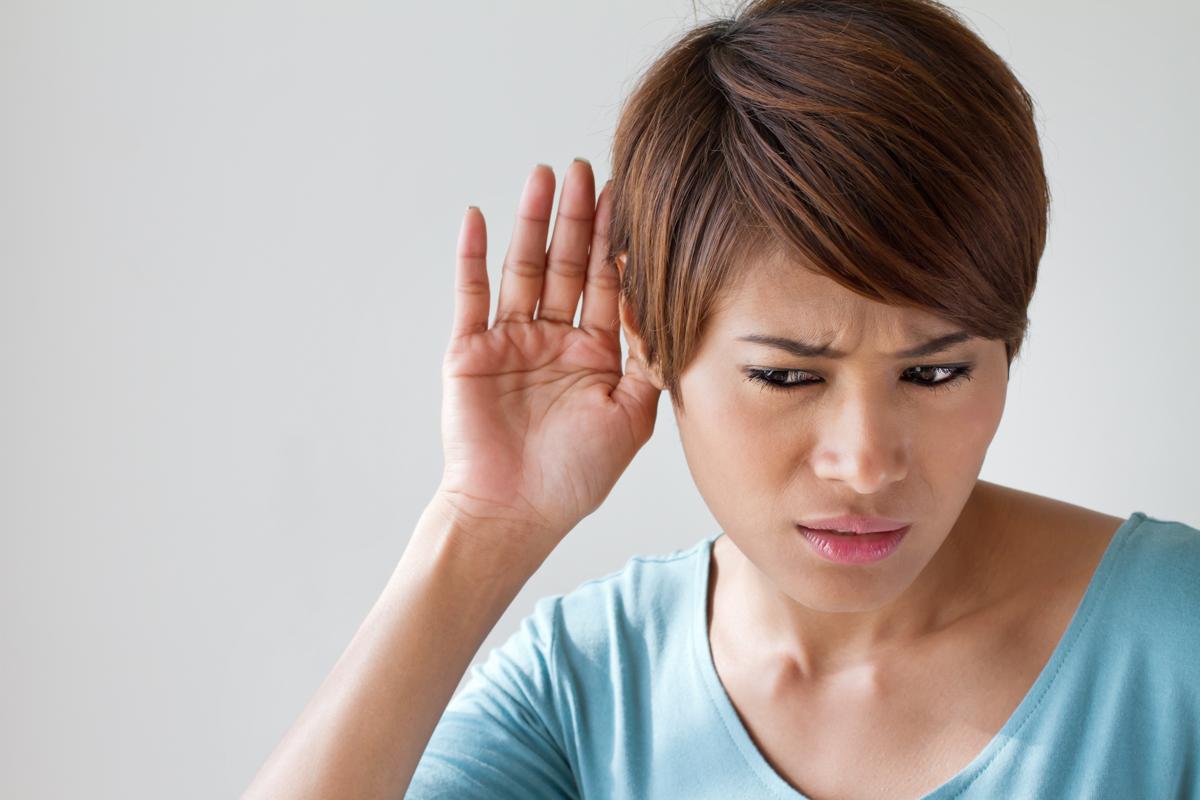 Decrease in the ability to detect and recognize sounds is termed as hearing loss or deafness. What are the different types of deafness? Let us find out.

Deafness, as we all know, is the loss of hearing that can be caused by certain illnesses or physical trauma. Genetic factors can be responsible for deafness. It can also result from long-term exposure to noise. Here, we give you information about the various types of deafness.

Conductive: When sound is not conducted through the outer or middle ear, conductive hearing loss occurs. This type of deafness is often of the mild form and the sound quality is not affected if the sound is amplified.

Perceptive: In this type of deafness, the sound waves can reach the inner ear but there is an impairment in the nerves leading to the brain, due to which sound cannot be sensed. In case of a sensorineural hearing loss, the inner ear, the cochlea, or the auditory nervous system of a person is impaired. In rare cases, a defect in the functioning of the auditory sensors of the brain can cause deafness.

Mixed: Deafness that results from damage to both the inner ear and the outer or middle ear is termed as mixed hearing loss. It is a combination of the conductive and sensorineural types of deafness.

Deafness due to Genetic Factors: In case of the presence of a dominant deafness gene in the family, deafness may persist across generations. Certain congenital defects can also cause hearing loss.

Deafness due to Exposure to Noise: People whose lifestyles include heavy exposure to environmental noise, are found to experience deafness. Car stereos, noises produced by vehicles, loud noise produced as a result of industrial processes, and air traffic are common causes of this type of deafness. An excessive use of headphones is a leading reason behind the increasing cases of deafness around the world.

Diseases like meningitis, measles, mumps, and otosclerosis can lead to hearing impairment. Premature birth is one of the important reasons resulting in an under-developed auditory system. AIDS patients also experience auditory system abnormalities. Increasing age is another major factor leading to hearing loss. Here are some other types of deafness.

Pre-lingual: This type of hearing loss occurs due to congenital factors or is acquired before an individual acquires speech and language.

Post-lingual: Deafness that develops after the acquisition of language and speech is known as post-lingual deafness. This kind of hearing loss is found to aggravate gradually.

Unilateral Hearing Loss: People suffering from unilateral hearing loss face difficulty in hearing with one ear, while they can hear normally by the other ear.

Deafness due to Ear Injury: Eardrum is a thin membrane between the ear canal and the middle ear. Deafness can result from a hole in the eardrum. The degree of hearing loss depends on the severity of the ear injury.

The treatment for deafness depends on the underlying cause. Depending on its severity, it may be treated with medications or surgery. Hearing loss may be temporary or permanent. Taking certain medicines for a long period may hamper the hearing ability which is generally restored when the medicine is stopped. Ear infections may lead to temporary hearing loss which improves when the infection is treated. Loss of hearing resulting from accumulation of earwax, is easily reversible by earwax removal. The treatment of permanent hearing impairment requires the use of hearing aids or surgery. Hearing aids can help improve mild to moderate hearing loss. Profound hearing loss may be treated with cochlear implants. Listening and alerting devices can also help.

Sound waves can be distinguished from each other by means of identifying the differences in their frequencies and amplitudes. For the deaf, these differences cease to exist.