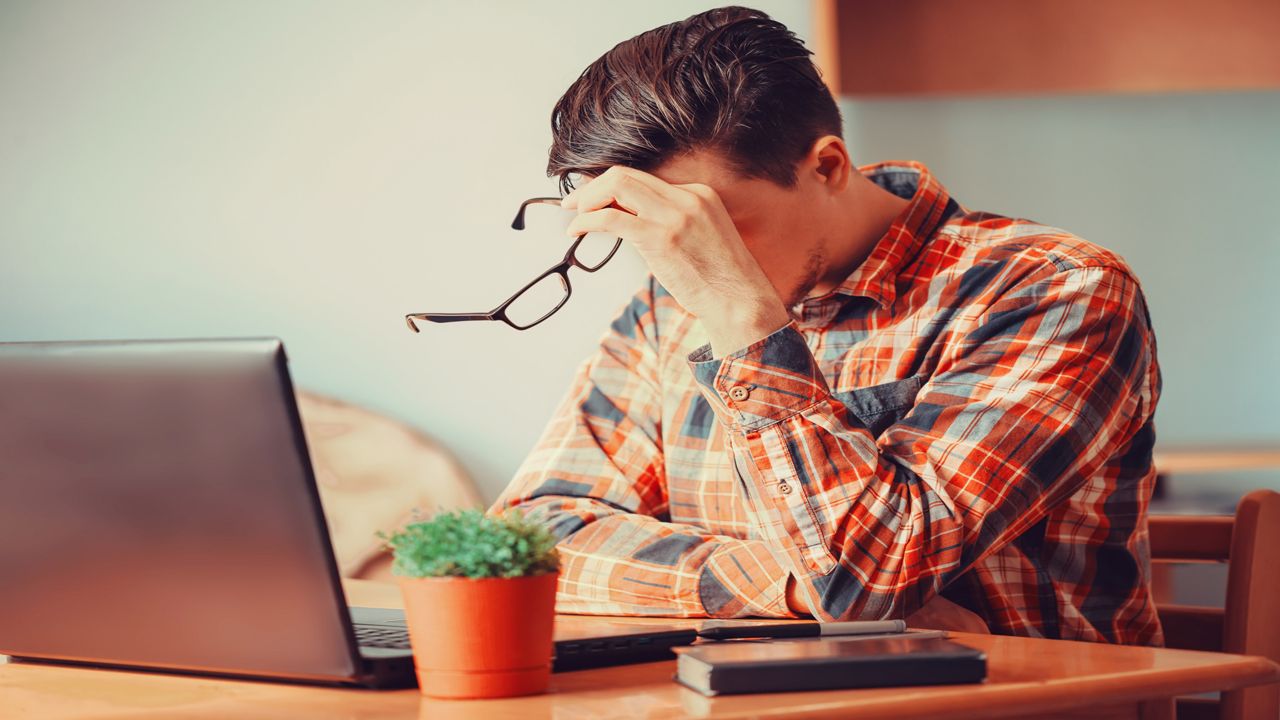 Ferritin is a type of protein produced in our body and its main purpose is to store iron. In other words, they are iron storing proteins and is of the many constituents of the blood. People with low ferritin levels are at a great risk of suffering from iron deficiency. Too much alcohol consumption, poor diet and liver diseases such as hepatitis are some of the causes of low ferritin levels.

A point to note that low ferritin levels does not mean that the person will be immediately get diagnosed with iron deficiency. There have been cases in which patients had normal iron levels, despite blood tests showing ferritin deficiency. Although, ferritin levels influence the amount of iron present in the blood, it does not cause a sudden fall in iron levels. Iron deficiency is a slow process and always occurs over a period of time. When there is inadequate iron in the blood, use of ferritin comes into picture. Iron from ferritin is now released into the body to compensate for low iron levels in the blood. Iron stores from ferritin slow begin to reduce to ensure that blood iron remains in the normal range. However, in the course of time, the depleting ferritin levels fail to provide sufficient iron, eventually leading to iron deficiency.

As ferritin levels start decreasing and fall below the normal range, the body finds it difficult to hold iron. With iron stores gradually diminishing, the person is bound to experience iron deficiency symptoms at some point of time. Migraine headaches, dizziness, poor appetite, cold hands and feet are some of the symptoms associated with ferritin deficiency. Other symptoms are discussed below:

Chronic fatigue is often linked to low ferritin levels. The person gets easily tired and is unable to tolerate even moderate level physical activity.

Patients suffering from hypothyroidism are actually diagnosed with low thyroid levels. It is observed that the thyroid gland doesn’t work properly if ferritin is below normal levels. As a result, the thyroid gland is unable to produce hormones in sufficient amounts. This condition is known as hypothyroidism and causes a wide range of health problems including irregular bowel movement and fatigue.

Ferritin is also present in the skin, just below the epidermis. Presence of ferritin in normal amounts is very important for a healthy skin. However, as the ferritin levels decrease, the skin appears dry and pale.

Ferritin deficiency can also make the nails brittle. The nails tend to break easily as they become weak due to inadequate ferritin levels in the body. Basically, low ferritin levels causes iron deficiency, which often leads to nail abnormalities.

Symptoms may aggravate when low ferritin levels leads to severe iron deficiency. Difficulty breathing is the likely outcome of untreated ferritin deficiency. This is because, iron in blood plays a crucial role to transport adequate oxygen from the lungs to different parts of the body. No wonder, in the presence of low iron levels, people may find it difficult to breathe properly.

This is an eating disorder, in which the person is more interested in consuming ice rather than nutritious food. The person develops an unusual craving for ice, which is the result of iron deficiency. Due to decrease in iron storing proteins (ferritin), the body becomes deficient in iron. According to reports iron taste better in people diagnosed with iron deficiency.

In order to improve the patient’s condition, it is essential to correct iron deficiency. Depleting iron stores causes significant loss of iron. So in order to elevate iron levels, following are the treatment options:

This is the most commonly prescribed treatment for low ferritin levels. Taking iron supplements is often recommended to resolve iron deficiency problems. However, knowing the supplemental dosage required to treat low ferritin levels is necessary and it differs from person to person. Keep in mind that overdose of iron has to be avoided as it can cause serious health problems. So to be on the safer side, it is imperative to contact a doctor to know the correct dosage. The doctor will perform a ferritin test to determine ferritin levels and then accordingly decide the appropriate iron dose.

A natural way to boost ferritin levels is to have iron rich foods on a daily basis. Having foods high in iron such as green leafy vegetables (spinach, collards), dried fruits (raisins, prunes) and egg yolks can certainly help to resolve the issue.

Although the aforementioned treatment options for ferritin deficiency work to enhance ferritin levels, the results are not noticed immediately. With regular intake of iron supplements, ferritin levels may return to normal range within 3-4 months of treatment.