Multiple myeloma is the cancer of the plasma cells in the bone marrow. It's survival rate is dependent upon several factors, which have been discussed in the upcoming HealthHearty article. Take a look. 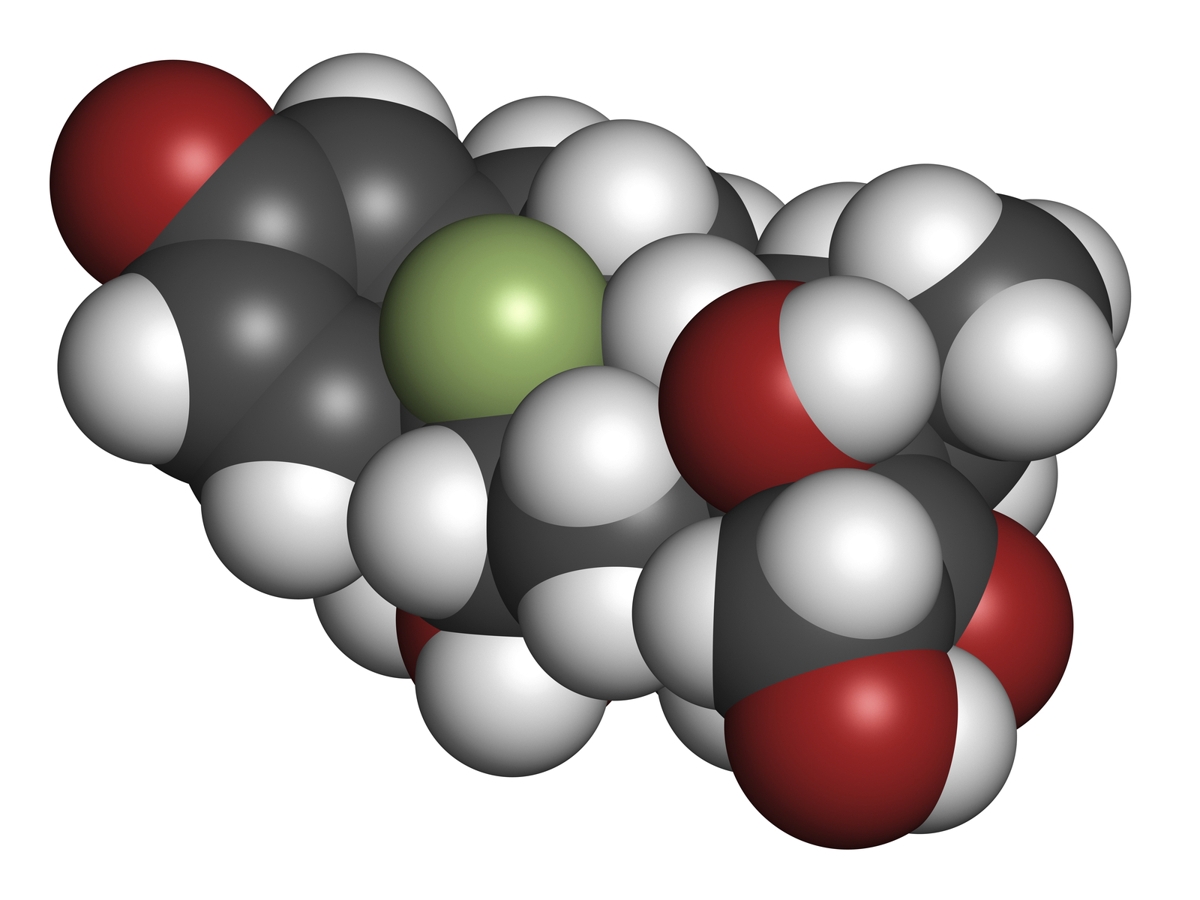 Multiple myeloma is the cancer of the plasma cells in the bone marrow. It’s survival rate is dependent upon several factors, which have been discussed in the upcoming HealthHearty article. Take a look.

Plasma cells are an integral part of the body’s defense mechanism, as they are responsible for producing antibodies. Myeloma refers to an abnormal growth of these cells. Multiple myeloma is said to have occurred, when the cancer cells start interfering with the functioning of other blood cells. This is one of the rarest types of cancer affecting only 4 in every 100,000 people. However, the condition is fatal with a very low rate of survival. Earlier, the life expectancy for this condition was extremely low with the patient dying within months of diagnosis. However, owing to the advent of medical technology and numerous cancer treatment options, multiple myeloma life expectancy has increased manifold.

As mentioned above, multiple myeloma is a rare type of cancer. Every year about 13,700 people fall prey to this disease in the US alone. Although, genetic predisposition is often held responsible for this disease, certain external factors, like exposure to toxins and chemicals may also contribute to this cancer. It is most likely to affect people over 60 years of age. Hence, it is also known as ‘cancer of older people’.

The life expectancy for this disease is around 5 years after the diagnosis. During this time, the patient may have been completely free from cancer or he may be under treatment. On an average, the five year survival rate is not more than 2.3 to 3 years, provided the patient is on conventional cancer treatment methods like chemotherapy. Life expectancy elevates drastically if the patient opts for a bone marrow transplant.

There are a number of factors, which affect the survival rate of the patient. Ethnicity and gender are the two prime factors influencing the survival chances. The five year survival rate for Caucasian males is 35.8 %. Caucasian females have a comparatively lower life expectancy with a rate about 28.1%. African-American population has a better life expectancy with a rate of about 36.3% and 30.5% for males and females respectively.

There are other factors, which also affect the survival rate of the patients to a great extent. These include presence of antibodies, damage to the kidneys, the stage in which it is diagnosed, etc. A patient’s general health is yet another factor, which considerably affects the life span. People with a strong mental and physical health can be expected to outlive the average survival span. On the other hand, people with recurrent myeloma cancer have poor survival rates.

This type of cancer offers limited treatment options. The treatment methods are mostly targeted at reducing the pain and severity of the symptoms rather than curing the disease. No permanent cure is available for this type of cancer. Bone marrow transplant is by far the most reliable and promising treatment option for this disease. People with multiple myeloma are most likely to fall prey to an array of infections.

Since, the cancer directly affects the immune system, the body cannot fight the infections in an effective manner. As a result, these people are 15 times more likely to get infected. Cold and flu, shingles, urinary tract infections (UTI), chest infections, skin infections, are some of the most common types of infections affecting these patients. Besides, blood cell disorders such as anemia may also affect a patient.

Certain complications may arise due to the treatment. Kidney failure is one of the most severe implications of the treatment for multiple myeloma. Besides, the drug therapy and radiation therapy may also cause a substantial amount of discomfort and pain to patients. Hence, in the final stage emphasis of the treatment is more on reducing the pain and improving the quality of life of a person.