If you are looking for information on leukemia prognosis in adults and children, this HealthHearty article will be a helpful read. 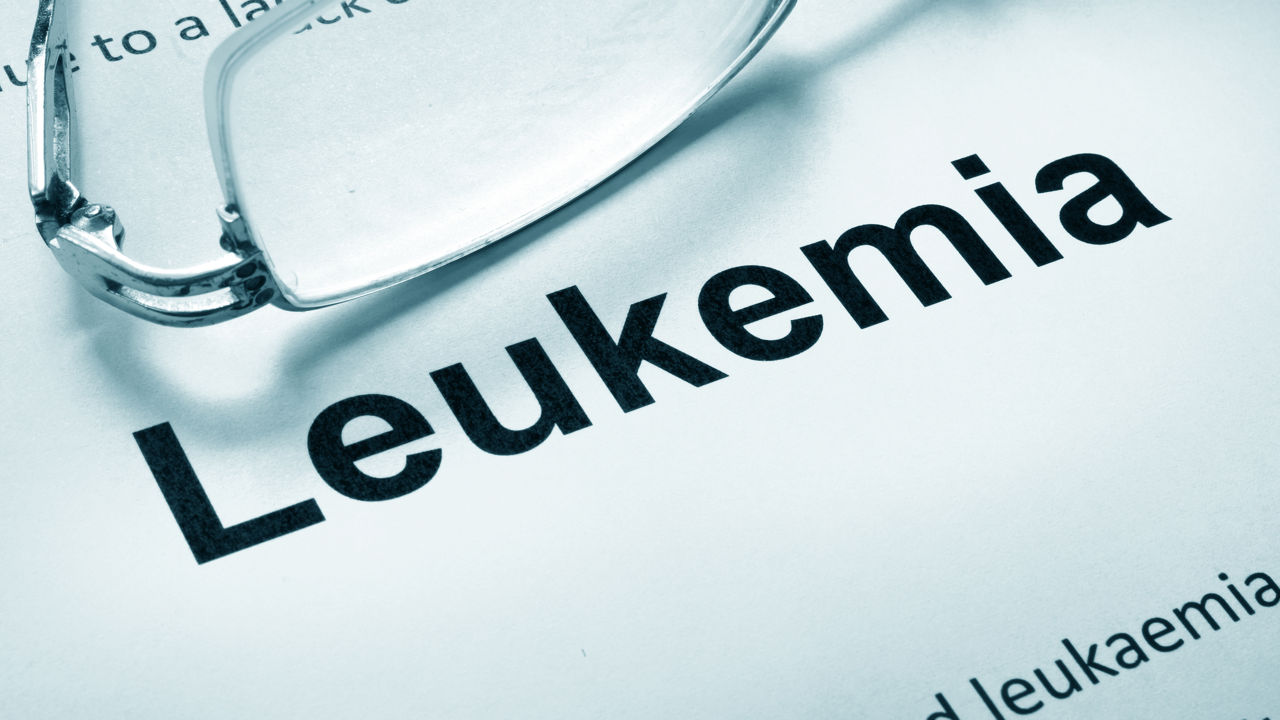 If you are looking for information on leukemia prognosis in adults and children, this HealthHearty article will be a helpful read.

Depending on the types of blood cells that show cancerous behavior, the disease can be differentiated into two prime types, which are lymphocytic leukemia and myeloid leukemia. These two types are further divided into ‘chronic’ and ‘acute’, depending on the rate of progression of the disease. Its causes are varied, ranging from radiation exposure to genetic history.

Prognosis of a disease predicts the course of development, as well as life expectancy, based on a large quantity of medical data collected all over the world. Let us look at what is the medical prognosis for the different types of leukemia.

This type affects the lymphoid cells created in the bone marrow. It is classified as chronic leukemia, because the affected cells carry out some of their normal functions initially, making it difficult to detect. The progression of this disease is slow, and symptoms show up only in the later stages. The early symptoms of chronic myeloid leukemia are night sweats, low energy, fatigue, and a swollen spleen. This kind of leukemia is more prominently found to affect middle-aged adults than children. Treatment methods include chemotherapy and bone marrow transplant. The prognosis depends on the stage in which the disease has been detected.

People in the early stages may have a life expectancy of 98 months, those in intermediate stages may be expected to live for 65 months, while last stage patients may be expected to live for 42 months on an average. The longest recorded survival of a patient affected by chronic myeloid leukemia has been 117 months. Several drugs, still in clinical trials may change the picture in the coming years and increase the survival rate.

The more severe form of the disease is acute myeloid leukemia, which is characterized by faster progression of the disease. This is the most commonly incident type among adults. If detected early, statistics show that 20% to 40% of patients survive for at least 60 months. Chemotherapy is the recommended treatment method. Older people in the sixty plus age group, affected by it, have a relatively low life expectancy.

This type almost never occurs among children, and has a very high incidence rate among people aged more than 60. Men are more likely to be affected by it, than women. Progression of this disease is slow. If the disease has affected the B-cells, then life expectancy can be anywhere between 10 to 20 years, if treatment begins early. However, those with T cell chronic lymphocytic leukemia have a very low life expectancy.

The most common form of cancer in children is acute lymphocytic leukemia. One-fourth of all cancers in children belong to this type. It has a high incidence rate among adults, older than 45 years of age. Chemotherapy is the established treatment method for this disease.

Before chemotherapy and other cancer cure methods were invented, a patient with acute lymphocytic leukemia could survive for 4 months at the most. However, thanks to modern treatment methods, about 80% of the affected children are completely cured. Adults have been seen to have a 40% chance of complete cure. The prognosis for this type will vary, depending on the stage of disease progression, but children in the age group of 3 to 7 seem to have the highest chance of complete recovery.

The prognosis made above is based on statistical data collected all over the world. The factors that can lengthen the life expectancy of a patient or increase the likelihood of the disease going into remission are early detection and prompt treatment. The survival rate and chances of complete recovery can only be determined by an oncologist after he has studied the biopsy and blood test reports. If early symptoms of the disease are recognized, and prompt action is taken, chances of recovery are high.