Foods to Avoid When Suffering from G6PD Deficiency

People with G6PD deficiency need to avoid certain food items like peanuts, legumes, products that contain menthol, etc., which trigger reactions. Here is a list of the foods that should be refrained from in your diet.

You are here: Home / General Health / Foods to Avoid When Suffering from G6PD Deficiency

People with G6PD deficiency need to avoid certain food items like peanuts, legumes, products that contain menthol, etc., which trigger reactions. Here is a list of the foods that should be refrained from in your diet. 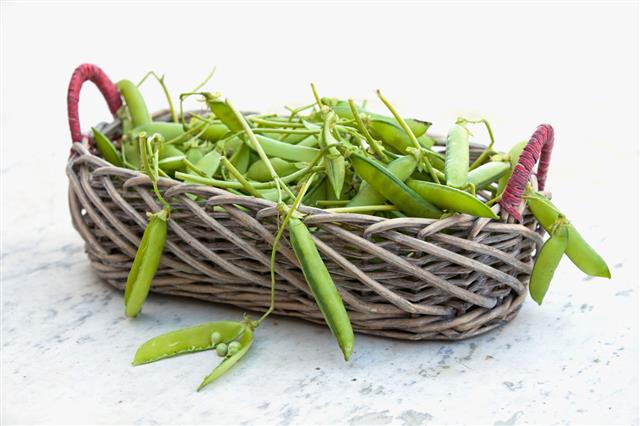 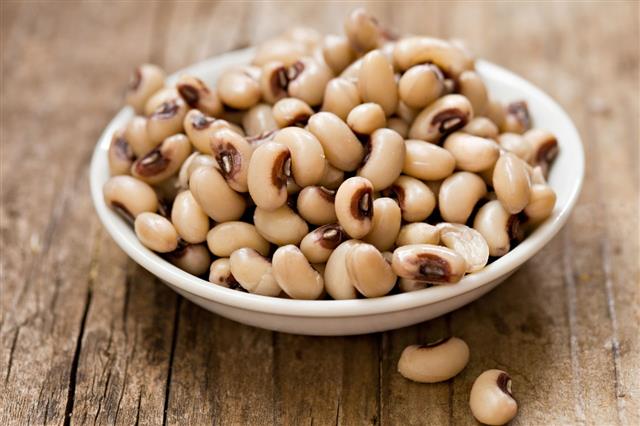 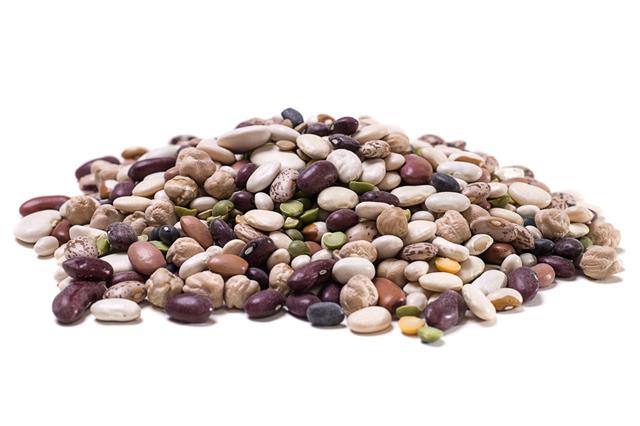 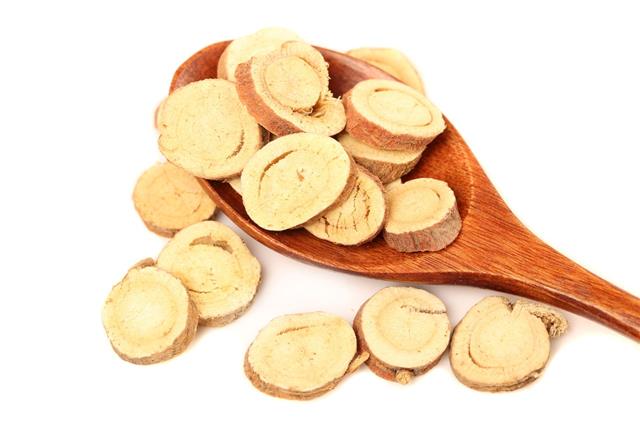 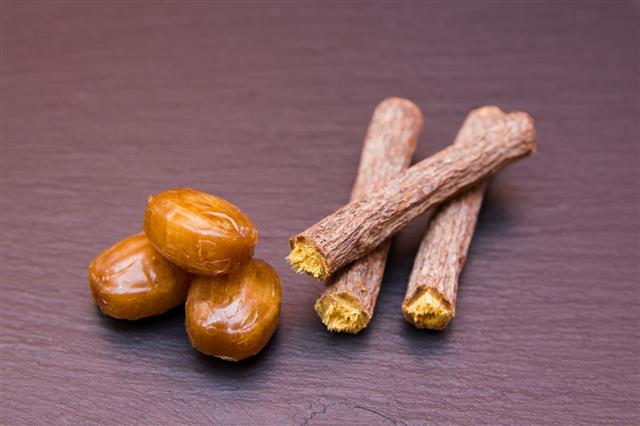 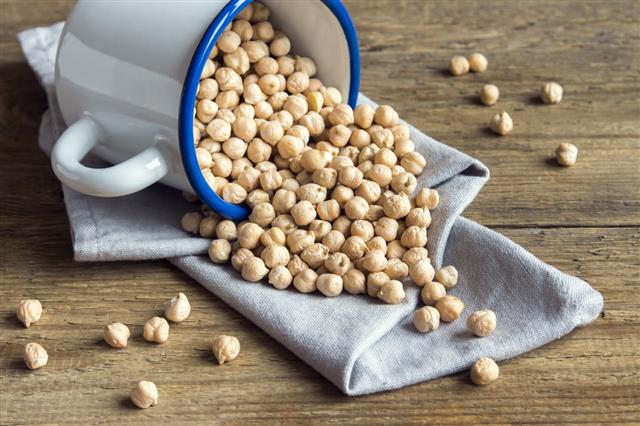 G6PD deficiency occurs when the body does not produce sufficient amount of the enzyme Glucose 6 Phosphate Dehydrogenase (G6PD), which is necessary for the proper functioning of the red blood cells. It is an inherited condition, that arises due to defects in the genes on X-chromosome, that affect the working of this enzyme. It causes hemolytic anemia, which may be triggered due to various reasons.

Stress or some medications may cause symptoms, which include tiredness, jaundice, headaches, dark urine, or increase in heart rate. Consumption of certain foods also triggers these, and hence, people diagnosed with G6PD deficiency should avoid certain food items to remain healthy. This HealthHearty article lists out the various foods that should be avoided, if one is suffering from this disorder.

Read the ingredients in processed foods carefully before buying or consuming these products. If you try to avoid certain foods, and know the triggers, it becomes easier to curb the symptoms of this disorder. Prevention is always the best cure. Take care!

Disclaimer: This article is for informative purposes only. Consult your doctor/dietitian for a customized diet plan, especially if you are suffering from any ailment.