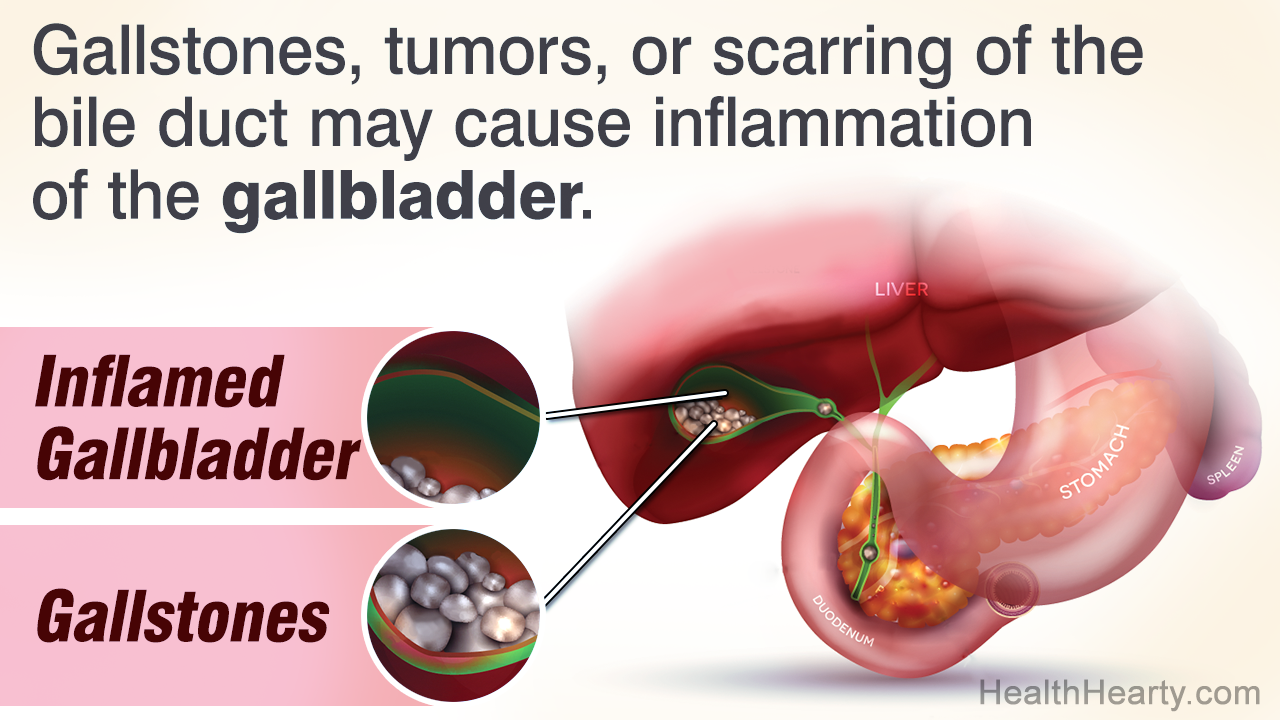 Gallbladder is a pear-shaped sac that is located beneath the liver in the right upper quadrant of the abdomen. The main function of the gallbladder is to store and release bile, which is the digestive enzyme that is produced by the liver. The potency of bile increases in the gallbladder as it becomes more concentrated. The secretion of bile is facilitated by hormones called cholecystokinin and secretin. Cholecystokinin, which is secreted when fat is present in the duodenum, stimulates the gallbladder to contract. This is followed by relaxation of a valve called sphincter of Oddi, which allows bile to flow towards the small intestine. Secretin is released in response to the presence of acid in the duodenum. It stimulates the secretion of water and bicarbonate, which increases the volume of bile, thereby facilitating the flow of bile to the intestine.

Bile plays a vital role in the digestion of fat. If the secretion of bile is adversely affected due to gallbladder disease, the affected individual is likely to experience symptoms ranging from mild to severe. Since the symptoms of medical conditions associated with the gallbladder are often similar to those of other digestive ailments, the actual underlying problem is often misdiagnosed. Thus, it is always better to have a basic idea about some of the common signs of gallbladder problems.

Conditions that May Affect the Gallbladder

The incidence of gallbladder disease is quite high in the elderly. According to statistics, women are more likely to develop gallbladder issues. While most of these medical conditions are not life-threatening, these may cause severe discomfort. Gallbladder could malfunction due to a wide range of reasons. These include medical conditions like hypothyroidism, liver problems, and diabetes. Risk factors also include obesity, exposure to environmental toxins, excess estrogen, consumption of a fatty diet or diet low in fiber, etc. Here are some of the common conditions that could affect the gallbladder.

Gallbladder sludge is the precursor to gallstones. It refers to the mixture of bile, mucin, and particulate matter (calcium salts and cholesterol crystals). It may or may not produce symptoms. Symptoms may appear when sludge moves into the biliary tract and obstructs the bile ducts. The gelatinous sludge may even crystallize to form gallstones. This could cause cholecystitis (inflammation of the gallbladder).

Abdominal pain, nausea, and vomiting are some of the symptoms that may be experienced. The symptoms are likely to occur after the consumption of a fatty meal. Inflammation of pancreas or the bile ducts are other complications associated with gallbladder or biliary sludge.

Formation of gallstones is one of the most common gallbladder problems. Gallstones are stone-like deposits that could develop in the gallbladder. Their size may vary. These could be as small as a grain of sand or as big as a golf ball. These deposits are either composed of calcium, bilirubin, or cholesterol. Almost 80% of the gallstones are found to be made of cholesterol. The mere presence of gallstones in the gallbladder is medically referred to as cholelithiasis. This condition may not cause symptoms (silent gallstones) in almost 90% of the affected people, and it may remain so for decades.

Symptoms may appear when these deposits block the flow of bile. This usually occurs when the deposits are large. The term ‘gallbladder attack’ refers to a group of distressing symptoms that may be felt by the affected individuals. Sudden onset of spasmodic pain in the right upper quadrant of the abdomen, burping, belching, heartburn, and nausea are some of the common symptoms of a gallbladder attack. The pain caused by this condition is referred to as biliary colic. Pain may last from a few minutes to hours.

Symptoms like upper abdominal pain (right side), nausea, vomiting, bloating, etc., may be experienced by the affected individuals. In severe cases, jaundice may develop.

The term ‘acalculous cholecystopathy’ refers to gallbladder diseases which are not associated with gallstones. Biliary dyskinesia is a motility disorder which is characterized by abnormal gallbladder emptying. This occurs when the gallbladder is unable to contract properly. Gallbladder function could also get adversely affected if the sphincter of Oddi, which is the valve through which bile flows towards the small intestine, doesn’t function properly.

People affected by this condition may experience right abdominal pain, nausea, vomiting, indigestion, flatulence, etc. These symptoms could be triggered by consumption of a fatty meal.

The presence of one or more gallstones in the common bile duct (the duct into which the cystic duct releases bile) is referred to as choledocholithiasis. Such a condition may obstruct bile and the stagnant bile may cause cholangitis (inflammation of the bile duct).

This may cause abdominal pain and other digestive problems. This condition may sometimes lead to acute pancreatitis and even liver infection.

Gallbladder polyps are benign growths that could develop on the inner lining of the gallbladder. These may be asymptomatic, especially during the initial stages. These are often detected incidentally during a checkup. Surgical removal of polyps is recommended only if they are big. It should be noted that polyps may increase the risk of gallbladder cancer, which refers to the development of a malignant growth due to abnormal and uncontrolled cell division.

Fever, weight loss, abdominal pain, jaundice, dark yellow urine and pale stools are some of the symptoms of gallbladder cancer. The treatment may involve the removal of the gallbladder through surgery.

The severity of symptoms may vary, depending on the underlying condition. Here are some of the common symptoms of gallbladder diseases.

► Pain is usually felt in the right upper quadrant of the abdomen.
► Pain may radiate to the back and shoulders.
► Pain may worsen on taking deep breaths.
► Pain usually develops after a heavy, fatty meal, especially during nighttime.
► Pain may be accompanied by heartburn, chest pain and bloating.
► Flatulence, belching, indigestion and tenderness of the abdomen may be experienced.
► In severe cases, the affected individual may develop nausea, vomiting, low-grade fever, chills, yellowing of the eyes and skin (jaundice), clay-colored stools, etc.

At times, the affected individual may experience symptoms that may appear to be unrelated to gallbladder problems. Such atypical symptoms are often overlooked and the underlying condition is left untreated until it flares up.

► Gallbladder problems could cause symptoms like constipation, excessive weight gain or weight loss, food cravings, loss of appetite, etc.
► Those with gallbladder issues could experience referred pain below the right shoulder or between the shoulder shades. Pain may be referred to the back.

In short, medical conditions associated with the gallbladder may cause mild to severe symptoms, depending on the underlying cause. So, if you do experience such symptoms, seek medical assistance. Treatment options may involve drug therapy or other procedures (extracorporeal shock wave lithotripsy or oral dissolution therapy for gallstones). In severe cases, cholecystectomy (surgical removal of gallbladder) may be recommended.

Some of these problems can be prevented by following a low-fat diet. Having small, frequent meals would prove beneficial. Drink adequate amounts of water and reduce the intake of dairy products. It would be best to cut down on the intake of refined carbohydrates, sugars, protein-rich foods, alcohol, etc. Avoid smoking and excessive consumption of alcohol. Do follow the guidelines and lifestyle changes suggested by your doctor. 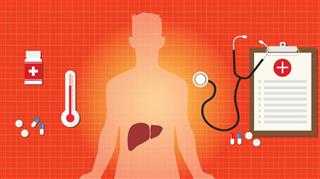 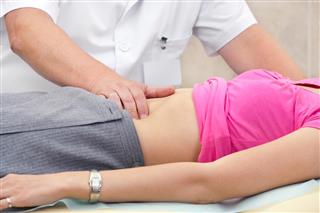