Domesticated animals are perilous when they develop brucellosis. The prevention is exacting and treatment is cumbersome. Read on for more.

You are here: Home / General Health / What is Brucellosis? 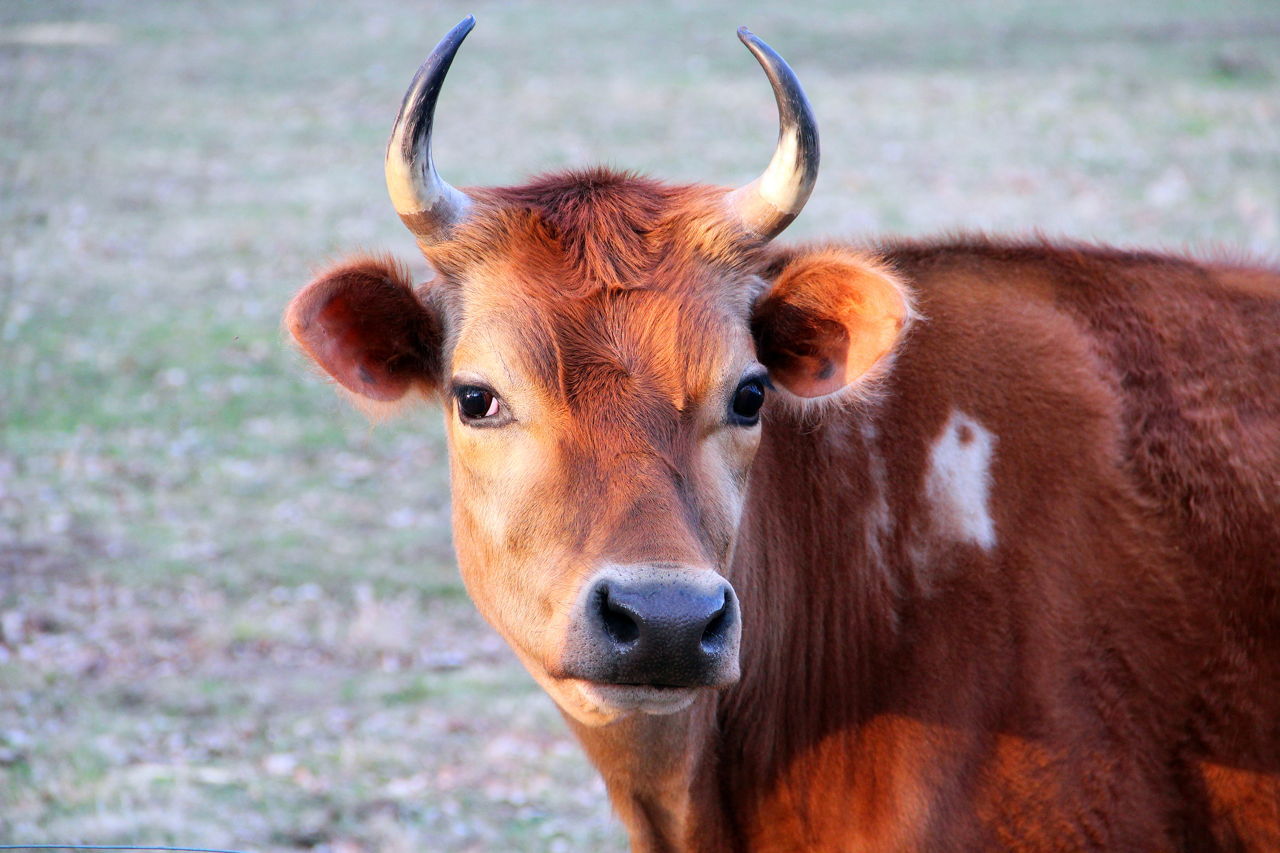 Domesticated animals are perilous when they develop brucellosis. The prevention is exacting and treatment is cumbersome. Read on for more.

Brucellosis is an infectious disease that originates in animals and further attacks human beings. It is so named because the causative agent is a bacterium of the kind Brucella. It is usually seen to affect domestic animals like dogs, goats, cattle, and pigs. The disease is omnipresent and generally widespread in developing nations. In the 19th century, it was called Malta fever or Mediterranean fever. From the 20th century, it was referred to as undulant fever. The reason was that the fever falls and rises over some weeks in untreated patients.

Cattle fall prey to this disease due to the bacteria Brucella abortus. Presence of these bacteria can lead to abortions, arthritis, or weak progeny. Abortions occur due to two reasons – infections in the placenta and fetus or absence of anti-brucella activity in the amniotic fluid. In males, these bacteria are found in the reproductive system. The Brucella milk ring test is carried out to separate the infected animals. Those which are infected are usually killed. Veterinary doctors should vaccinate the young cattle to bring the situation under control.

Brucella canis are the bacteria that are found in dogs. They propagate due to breeding and contact with aborted fetuses. Generally, the lymphatic system and the genitals are affected. However, the kidney, eye, and intervertebral disc may also suffer. In females, abortion takes place. In males, the testicles and scrotum are inflamed. Both males and females contract fever. Blood testing is done, before the breeding season begins, to minimize the spread of this disease.

Spread of the Disease in Humans

Similar to other feverish diseases, the symptoms are:

These may last for some weeks or years. In the first stage, septicemia, migratory arthralgia, and myalgia occur. Blood tests reveal anemia, leukopenia and raise of AST and ALT. In the absence of treatment, brucellosis becomes chronic or causes focalizations in joints and/or bones or spondylodiscitis of lumbar spine.

Detection of this disease depends on various factors like:

Following antibiotics have been proved to be effective

These should be prescribed for many weeks due to the incubation of bacteria in the cells. For adults, the gold standard treatment is prescribed. It includes:

There are a few ways to prevent brucellosis: