Granulomas in the Lungs

Granulomas in the lungs is a small region of inflammation due to tissue injury. The following article will explain more about this condition.

You are here: Home / General Health / Granulomas in the Lungs 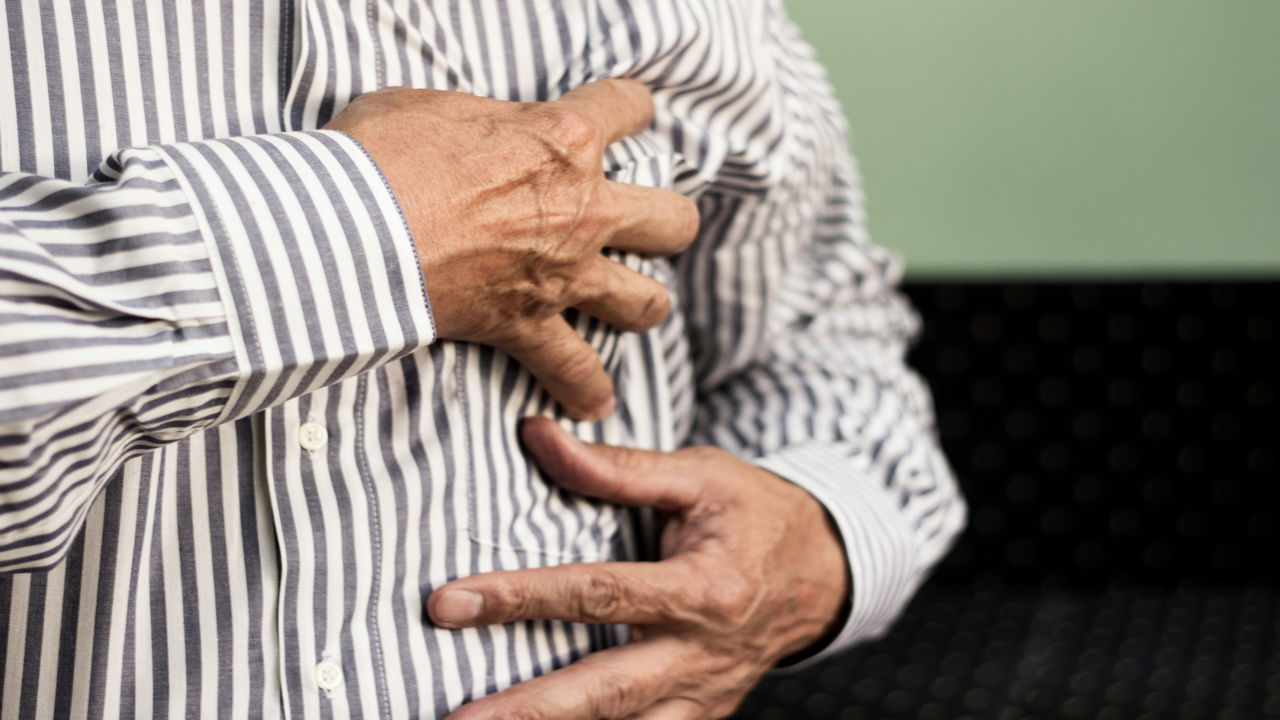 Granulomas in the lungs is a small region of inflammation due to tissue injury. The following article will explain more about this condition.

Granulomas in the lung is a noncancerous (benign) inflammation of the lung tissue. It is mostly seen affecting a small area of the lung. Granulomas can occur in other parts of the body, other than the lung. The main cause of lung granulomas is tissue injury, mostly due to an infection. Many times they are detected in x-rays and are often mistaken to be cancer.

Granuloma is a rough spherical mass of immune cells called the macrophages. These cells are formed when the immune system tries to bar substances that it thinks to be foreign, but cannot eliminate. These substances can be microorganisms like bacteria, fungi, keratinous substances, suture fragments, etc. Thus, it is an inflammatory reaction that occurs in case of infectious and non-infectious diseases.

The term granuloma is loosely referred to as a small nodule that can be a harmless lesion to a malignant tumor. In pathology, granuloma is an organized collection of macrophages. All granulomas contain lymphocytes, neutrophils, eosinophils, multinucleated giant cells, fibroblasts and collagen. They are often spotted in X-rays or CT scans of chest taken for other reasons. The technical definition most widely used to explain a granuloma is “an organized collection of macrophages“.

The granulomas are seen in different infectious and non-infectious diseases. The infections in which granulomas may be seen are:

Granulomas in the lungs cause no signs or symptoms. They are generally diagnosed by a chest x-ray. Most of the time they require no treatment.