A growling stomach is more often than not a part of the normal process of digestion. In some cases however, it may be indicative of some other element. This HealthHearty article presents information on common physiological causes of rumbling stomach. 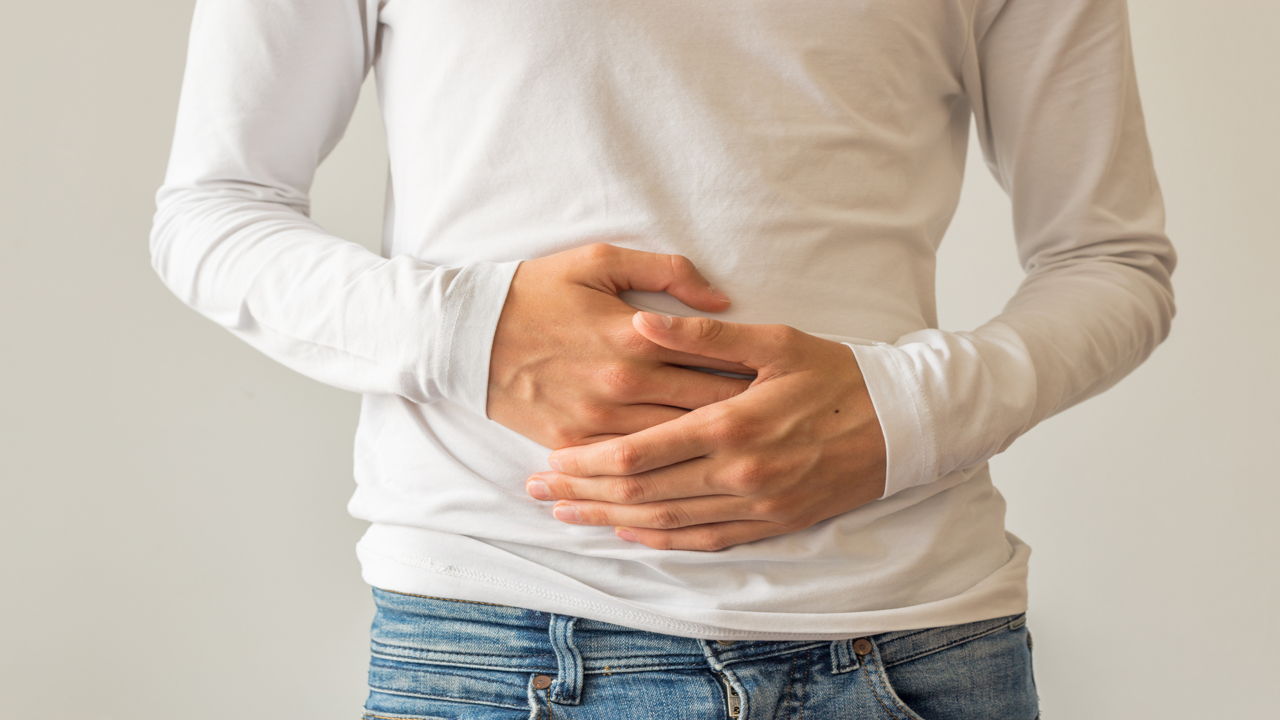 A growling stomach is more often than not a part of the normal process of digestion. In some cases however, it may be indicative of some other element. This HealthHearty article presents information on common physiological causes of rumbling stomach.

Stomach growling, technically known as borborygmus (plural borborygmi), is the rumbling sound produced by the movement of gas and fluid in the intestines. Although the condition is described as growling ‘stomach’, the rumbling or gurgling noise usually originates in the intestines. These sounds are not at all related to other gaseous phenomena such as belching, bloating, and the passing of intestinal gas (flatus).

Gurgling sound can be produced by the intestines anytime, however, it is commonly associated with hunger or absence of food in the stomach. This is because the sounds from the stomach and the intestines are not muffled by stomach contents. However, most such noises are inaudible.

The gastrointestinal tract is a hollow tube which runs the length of the digestive system, from mouth to the anus. Walls of this tube are composed of layers of smooth muscles. These muscles relax and contract to move the contents of the digestive tract through the stomach and intestines. This process is known as peristalsis. Rumbling sound is produced due to this activity of squeezing food, gases, and fluids through the digestive tracts. The rate and force of peristalsis increases in the presence of food. Thus, presence of gas and fluid in the intestines leads to muscular contraction and relaxation of the intestinal wall, resulting in vibrations and the rumbling noise.

This activity also increases, if the stomach and small intestines are left empty for approximately two hours. Two hours after your stomach contents are emptied, the stomach begins to produce hormones that send a message to the brain. The response from the brain directs the muscles to restart the process of peristalsis. Due to this, couple of things happen. One, the contractions help get rid of any food that was missed out earlier. Two, they induce hunger. Thus, a growling stomach is a part of the natural process of digestion, and you shouldn’t be too concerned about it. Bowel sounds in the absence of other significant symptoms are considered normal.

➺ Loud stomach growling can be noticed, if the patient is experiencing diarrhea. Increased amount of fluid and gas in the intestines and increased peristaltic movement can lead to loud rumbling sounds.

➺ Consumption of food and drinks involves swallowing of air. Large amounts of air and gas in the stomach and intestines can cause borborygmus.

➺ Intolerance to certain types of food, or when a food isn’t completely digested, the person may be able to hear the bowel sounds. For example, in case of lactose intolerance, the undigested milk sugar enters the colon. The bacteria present in the colon release gases, as they bring about fermentation of sugar.

➺ When undigested food remains in the stomach or intestines, bacteria devour it, and produce gas, which can lead to borborygmi and abdominal bloating.

➺ Excessive consumption of certain sugars (for example, fructose and sorbitol) can be a cause of noisy stomach.

➺ Stomach ulcers can cause excessive stomach growling and stomach pain, so see a doctor if you notice these symptoms.

➺ If the noise is accompanied by severe pain, bloating, excessive gas, and diarrhea, talk to your doctor. It could be a more serious condition, such as irritable bowel syndrome.

➺ If the problem is persistent, you should see your doctor. Food intolerance, allergy, celiac disease, diverticulitis, intestinal blockage, or colitis, etc. could be contributing to the symptoms. Prompt medication and dietary changes can help lower the symptoms.

➺ Eat small meals every few hours, to offset hunger and stomach growling. Stay away from foods that are known to produce gas such as beans, vegetables, and artificial sugar substitutes.

➺ Avoid milk and dairy products, if you are lactose intolerant.

➺ Avoid swallowing air by eating more slowly. Do not talk excessively while chewing and swallowing. Avoid smoking and drinking through straws.

➺ Keep a few crackers or other bland snack food handy. Stomach often growls louder, when it is empty. So, having a little snack between meals can help prevent the growling sounds. Choose a snack that’s light and easy to digest.

➺ Try taking a teaspoon of olive oil prior to eating. The fatty acids released during digestion of oil can help minimize stomach and intestinal contractions in the digestive system.

As you can see, stomach growling is an innocuous phenomenon for most of the part, but could be a cause of embarrassment or indicative of a more serious ailment.