HIV Symptoms in Men After 6 Months

As per various medical science reports, HIV in men, after 6 months, may advance in what is called later or acute stages of the infection. Nevertheless, this result can vary for different individuals.

You are here: Home / General Health / HIV Symptoms in Men After 6 Months 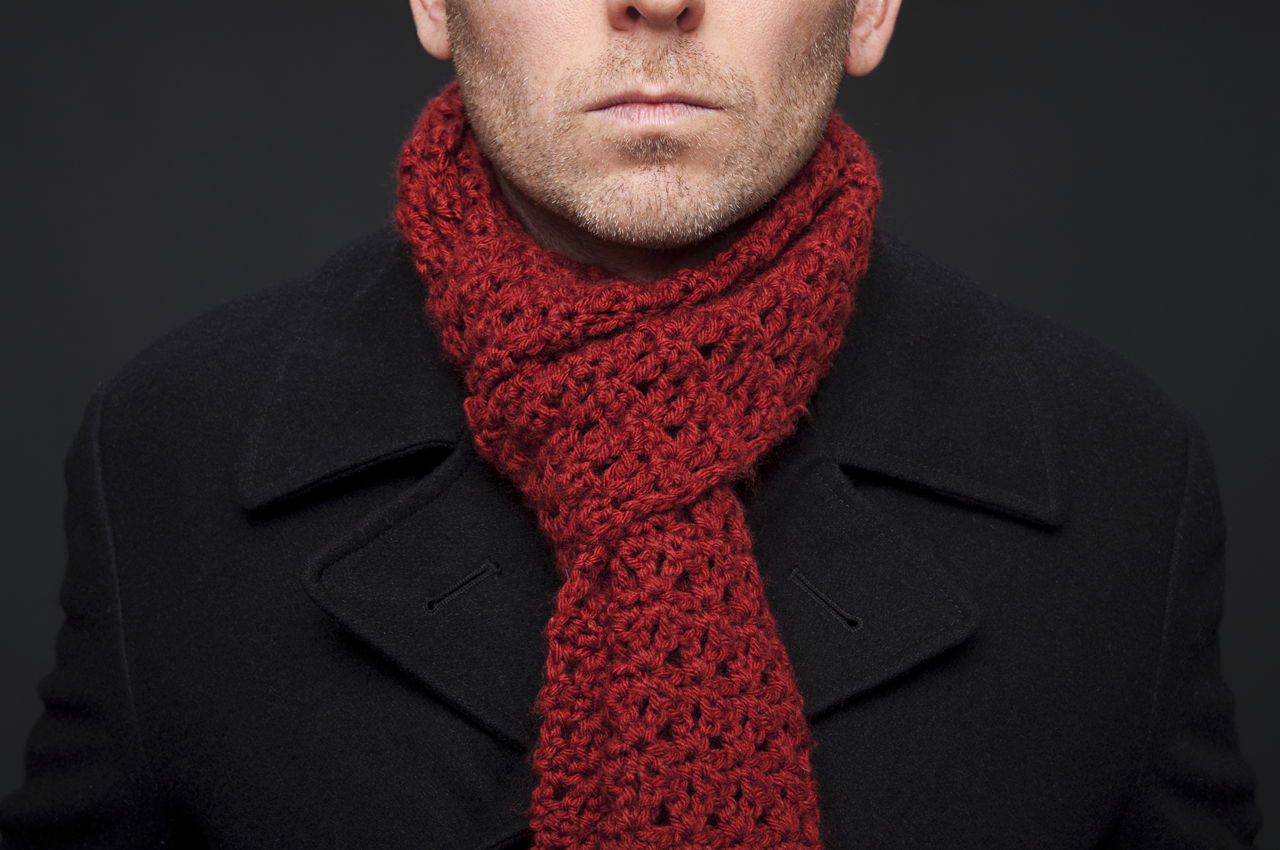 As per various medical science reports, HIV in men, after 6 months, may advance in what is called later or acute stages of the infection. Nevertheless, this result can vary for different individuals.

As per WHO’s global summary report compiled in December 2008, there are nearly 33 million people all across the globe who are living with HIV. Every year, nearly 2.7 million people get infected by this virus, and around 2 million die due to this global pandemic. HIV/AIDS poses one of the greatest threats to human health. Difficulty in diagnosing and treating AIDS, and late occurrence of the symptoms of HIV makes AIDS one of the most critical medical conditions that has ever plagued the human race. In fact, before AIDS develops in an individual, there is a period of time during which the HIV lies dormant in the body, and so, even an infected person is unable to realize whether he/she is carrying this virus or not. In several cases, people experience symptoms as soon as they become infected. On the contrary, in the majority of cases, it takes years for the AIDS to develop. Owing to the complexity of this condition, it’s difficult to predict any definite results.

Usually, an HIV infection is said to be asymptomatic. Even after 6 months of the infection, an infected person may not experience any symptoms. However, in the first few months of infection (less than 6 months), minor HIV/AIDS symptoms do appear. Early signs of HIV, in men, may include, but are not restricted to extreme physical exhaustion, bruising, unexplained body rashes, and flu-like symptoms.

To understand the progression of HIV signs in men, we’ve got to analyze symptoms in the first few months (2 -3 months), and then the later months (after 5 – 6 months). Studies and medical reports have suggested that before six months, only those HIV infections are detected that are acute or severe. Acute infections show symptoms within two – three weeks after the virus has infected, and they last for around 30 days. After 1 month, the symptoms may subside, with minor occurrences often. Hence, after 6 months of the infection, there are no signs. However, meanwhile, in the initial months of infection, the body’s immune system has already launched its first fight against AIDS, and hence, production of antibodies in the blood has been initiated.

HIV seroconversion illness is a medical condition whose symptoms are experienced by AIDS patients, after the body starts producing antigens to fight HIV. Seroconversion symptoms last for nearly 30 days. This usually occurs in the initial months of infection when the early symptoms start surfacing. Some of the most common symptoms in the first few months of infection (if the virus has infected) are sore throat, digestive problems, tiredness, rashes on skin, aches, pains, and swollen lymph nodes. Once seroconversion symptoms are observed for over a month (or few weeks), the disease advances into its most complex and longest stage – the asymptomatic stage, that is said to last for an average of 10 years. During these years, there will be no prominent symptoms of HIV/AIDS. One of the dangerous facts about AIDS is that, although during the asymptomatic stage there will be no symptoms, the virus can still be transferred from the infected person to another.

Early diagnosis is the key for improving the life of an AIDS patient. Diagnosis of the symptoms in men after 6 months is fair. However, one has to put in extra efforts for preventing the aggravation of the disease in case it is detected after 6 months. Hence, the earlier AIDS is diagnosed, the better it is. In case the symptoms are observed after 6 months, then seeking medical testing and treatment is crucial. Remember, the earlier the treatment is started, lesser is the risk of further complications.