How do Antibiotics Work?

The word 'antibiotic' is derived from two Greek words 'anti' and 'bios', which means 'against life' (i.e., the life of a bacterium). So, how do antibiotics work? Read the paragraphs ahead to know the answer.

You are here: Home / General Health / How do Antibiotics Work? 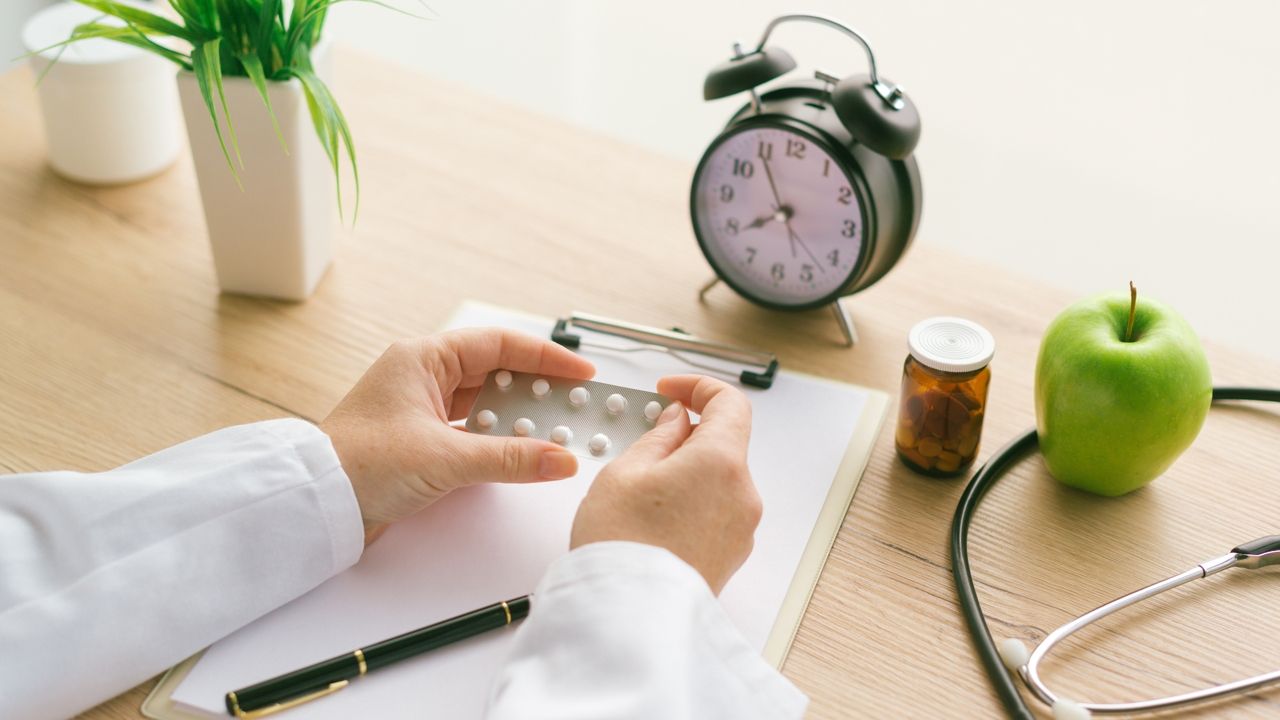 The word ‘antibiotic’ is derived from two Greek words ‘anti’ and ‘bios’, which means ‘against life’ (i.e., the life of a bacterium). So, how do antibiotics work? Read the paragraphs ahead to know the answer.

Antibiotics are prescription drugs that help the body fight diseases and infections. Before consuming them, it is necessary to check the type of bacteria which has invaded our body so that an appropriate drug can be prescribed. If they are not used as given by the doctor, they have the capability of causing more harm to the body than good. So then, how do antibiotics work, exactly? Here are some facts that can help you understand their true potential.

Each drug works in its own special way, like some may suppress the bacteria’s ability to convert glucose into energy that is required by them to multiply. Some interfere with the formation of the bacterium’s cell wall or other cell contents. These effects are typical to one type of drug, called penicillin. Some only stop the bacteria from multiplying, and leave it to our immune system to finish the job of killing the now-weakened bacteria. These drugs are referred to as bacteriostatic antibiotics. Their function is to halt the cell division of the bacteria nuclei. Some stop the bacteria from generating the chemical required for their survival. However, there are a few that kill the bacteria. This type is referred to as bactericides.

Uses and Side Effects

In rare cases, the side effects may be:

Severe and fatal reactions are referred to as anaphylactic reactions.

Most drugs are available in the form of tablets and consumed orally, though many can be directly applied upon the infected area, or can be injected into the body. It is advised to complete the whole course as prescribed, as not completing the same may result in resistant bacteria. In such a case, if there is a rebound of the disease, then a stronger dosage will have to be prescribed.

If you are suffering from the flu, common cold, or sore throat, it is better to avoid drugs, as these diseases are caused by viruses and not bacteria, and these drugs are ineffective against viruses. You must have clarified your doubts, and now, I hope you have a clearer picture about antibiotics, their strengths, and effectiveness toward diseases as a whole.