This article will give you all the information and facts you need on hydrocodone dosage. 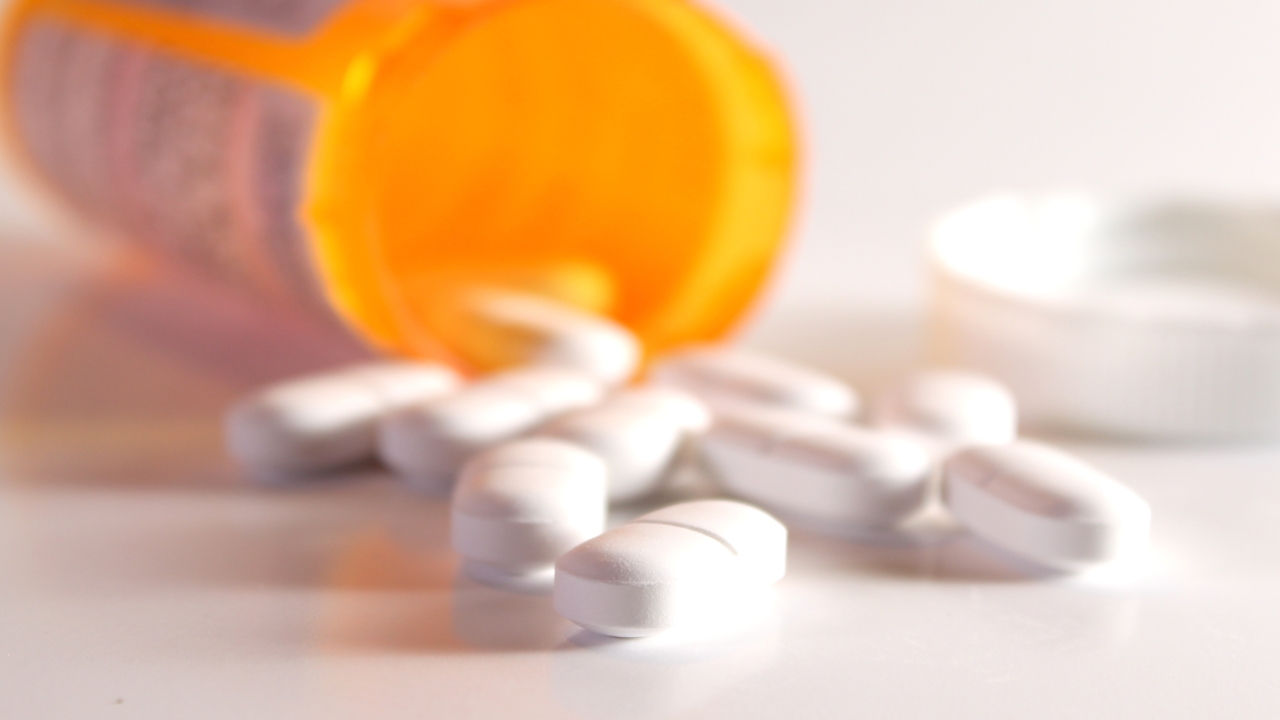 This article will give you all the information and facts you need on hydrocodone dosage.

Hydrocodone is a compound belonging to the group of opioids, which works by binding on to certain compounds occurring in the central nervous system and the gastrointestinal system. It is a narcotic pain killer, and is also used for cough suppression. It is sold in the form of oral medication, most often in combination with less potent analgesics, such as paracetamol, acetaminophen, and ibuprofen. As a narcotic, it works by numbing nerve receptor cells that cause pain, just as acetaminophen works by increasing pain threshold.

If ever sold legally in isolation (this rarely happens), it is similar in composition and effect to other opiates, such as codeine and thebaine. It is generally prescribed when these drugs have developed good immunity, which is evident on the side effects. However, as far as the strength goes, this drug is much stronger and is habit forming, which is why its dosage is an important consideration as far as its prescription and use is concerned.

Hydrocodone is most commonly sold under the name of Vicodin, though other preparations include Dicodid, Zydone, Panacet, and Hydrokon. The main reasons behind the concern over the dosage is that it can induce dependence, which can lead to subsequent substance abuse. This property has resulted in its inclusion in the US, under the list of Schedule II drugs, when used in formulations in excess of 15 mg per unit.

Schedule II drugs are those, which have proved that they are high risk for abuse, which may lead to severe dependence and whose prescription for medical purposes has severe restrictions. In the US, this drug is sold only in combination with other compounds, primarily to increase its efficiency as an analgesic. In addition, these combinations as prescription drugs have the added benefit of reducing potential side effects that opioids can sometimes give rise to, such as nausea, sedation, respiratory problems, and gastrointestinal distress.

Apart from these benefits, when this medicine is combined with acetaminophen, for instance, need not conform to a given maximum dosage in users who have inherent tolerance for the drug. However, acetaminophen is prone to dangerous effects when taken in dosages higher than recommended, which in turn may lead to increased caution during consumption. The usual recommended dosage in a tablet or capsule form is 1-2 tablets, every 4 – 6 hours, whereas the tablet strength does not exceed 10 mg.

The dosage of the liquid component generally pertains to its inclusion in cough suppressants, wherein the normal recommended dosage is 15 ml, every 4 to 6 hours. However, individual prescriptions will differ, and such preparations should only be taken on the advice of a doctor or a certified health care professional. Exceeding the recommended dosage can result in severe consequences, which need to be treated as a medical emergency.

In addition, combining this drug with alcohol, drugs such as cocaine or heroin, or other medication can lead to severe side effects. When the drug in question is combined with acetaminophen, the potential complications of over dosage or prolonged use include severe liver failure, kidney damage, respiratory problems, and even death.

Side effects of hydrocodone are similar to that of other opiates. The side effects include inducing a state of euphoria, severe drowsiness, and sedation, which have led to its development as a recreational drug, a problem that is increased by the fact that it is freely available. In addition, it can lead to severe typical withdrawal symptoms when the use is discontinued. These include extreme pain, drug cravings, anxiety, depression, and restlessness.

When using the drug, it is imperative to stick to the prescribed dosage. As a prescription pain killer, it is prone to becoming an addiction, so ensuring that recommended dosage is not exceeded or prolonged is the only course advisable. Self medication can have serious consequences, and over dosage can even prove fatal.