Infections of the Skin

Skin being the major exposed organ, is often affected by a number of factors, the predominant one being infections. Read the article to learn about the different infections of the skin. 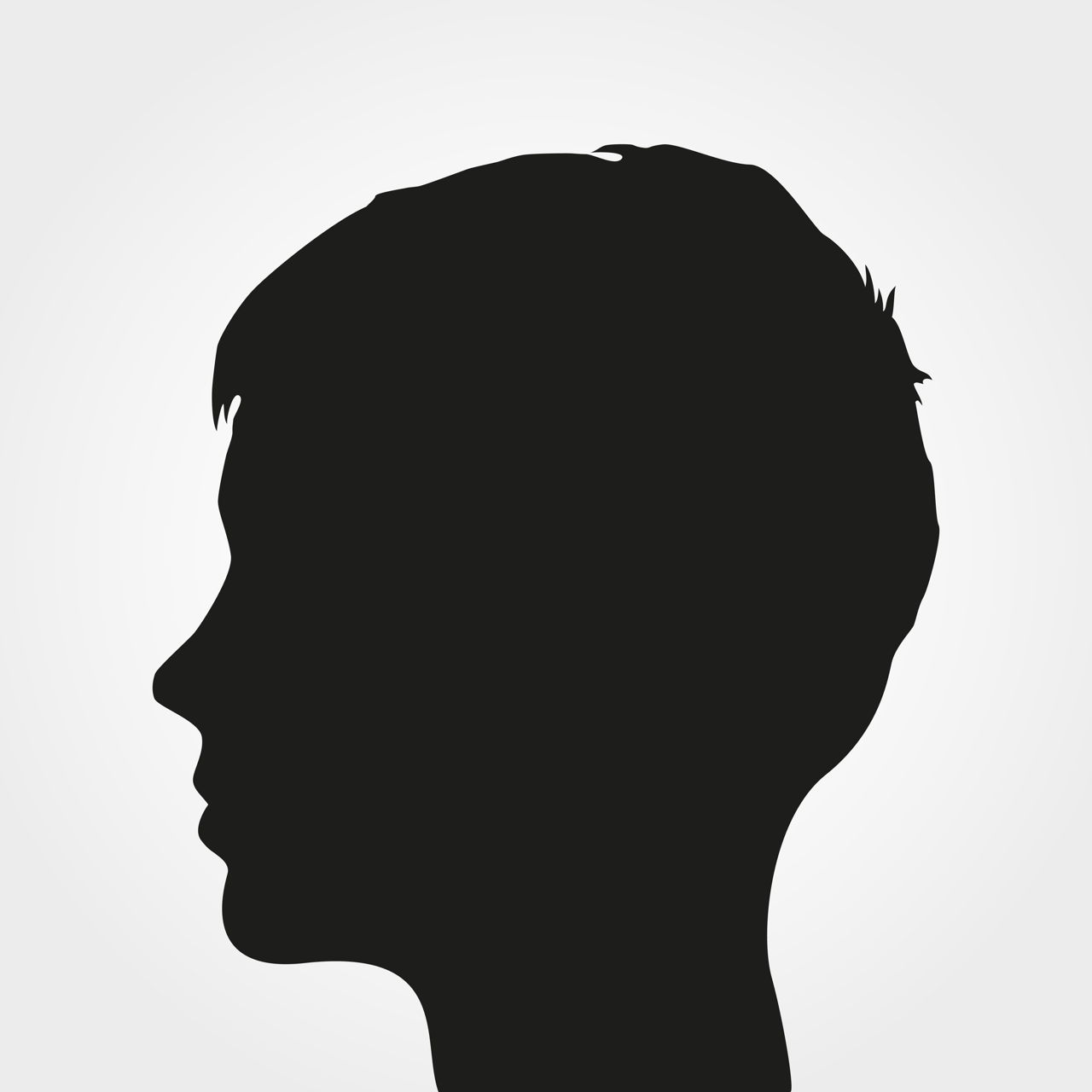 Skin being the major exposed organ, is often affected by a number of factors, the predominant one being infections. Read the article to learn about the different infections of the skin.

Infections of the skin are often unpleasant and painful, and if the problem persists, it could have adverse psychological effects on the person. Those with a weak immune system are more susceptible to such problems. It could be caused by microscopic organisms, fungi, and macroparasites. Amongst the different skin disorders, bacterial and fungal infections are the most common ones.

They are caused by the fungi that reside on our body. Most of the time they are not problematic, but sometimes, they can cause infections in certain areas of the body due to various reasons. Fungi is most common in conditions where it is warm and moist all the time. Given below is the list of different fungal skin problems, including the skin yeast infection.

Besides the above mentioned ones, yeast infections are also a common type. Its alternative name is cutaneous candidiasis, and it is caused by a yeast like fungi called candida. These conditions can cause diaper rashes in infants and can also cause the nails to get infected. They can occur in any part of the body. However, oral thrush (where the yeast infection is in the mouth) and vaginal yeast infections are the most common forms.