Every year, around 200,000 to 250,000 people are diagnosed with kidney cancer and around 40,000 lose their lives to this disease. Let's know more about this cancer condition. 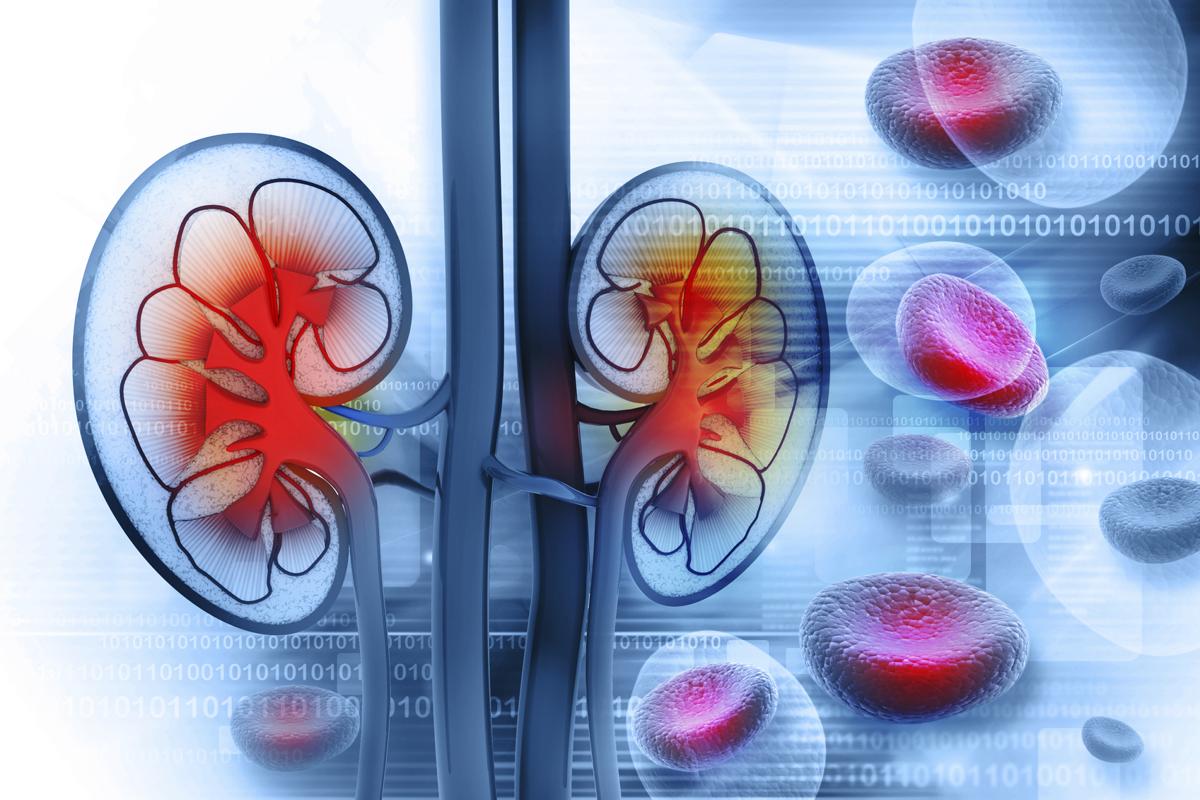 Every year, around 200,000 to 250,000 people are diagnosed with kidney cancer and around 40,000 lose their lives to this disease. Let’s know more about this cancer condition. 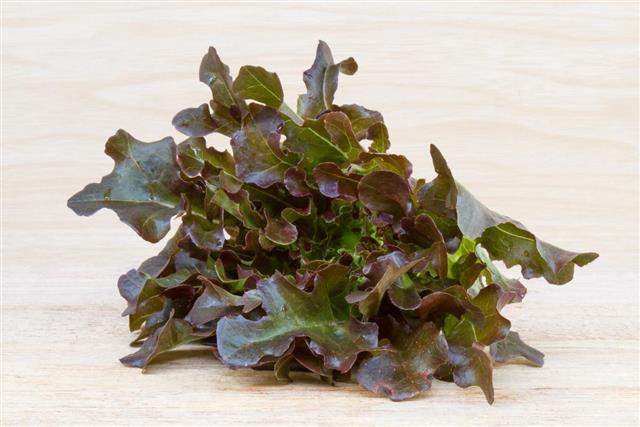 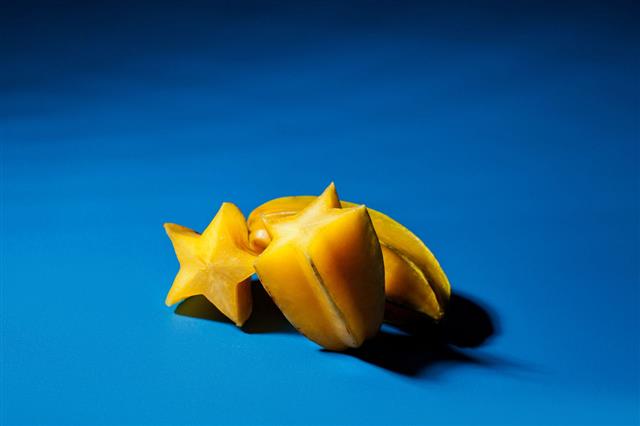 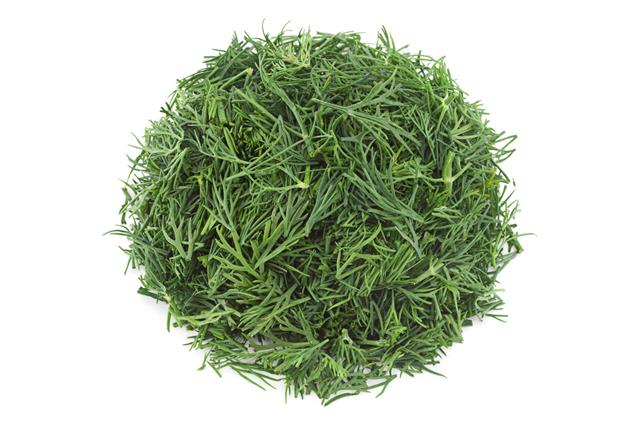 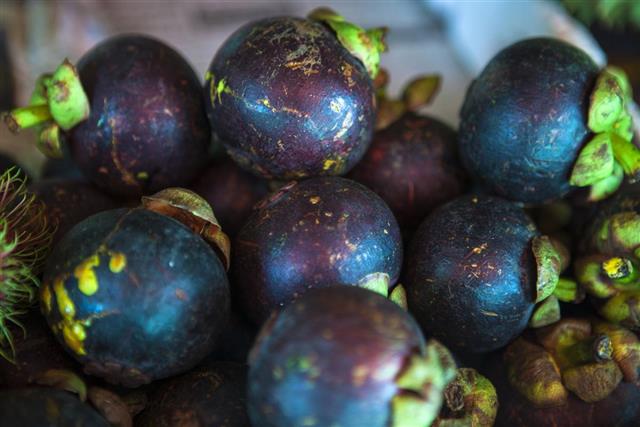 Kidney is one of the most important organs that acts as a natural refinery, removes waste from blood and helps in keeping our body clean. We have two kidneys, which are on both the sides of the spine.

Who is at Risk?

Like any other type of cancer, people in their old age are mainly at the risk of developing kidney cancer (people of age group 60 and above). History indicates that majority of patients suffering from this cancer are males (about 60% of the total number of patients). According to a study, obese people, cigarette smokers, and people who prefer junk or processed food and take in very less amount of fruits and vegetables in their diet are at the highest risk of developing kidney cancer (However, it has not yet been confirmed if the diet has something to do with this type of cancer).

Blood in urine is considered as one of the most prominent indications of kidney cancer, however, problems such as kidney stone and kidney infection also result in blood in urine, hence it is important to undergo confirmatory tests. Along with the blood in urine, other symptoms like pain in lower back, swelling in the kidney and its surrounding area (also in the ankles and legs), lumps in the abdominal area, fever, anemia, lethargy, weight loss and excessive sweating etc., are also recorded.

Generally an X-ray scan or CAT scan is used to identify if there is an abnormal growth of cells in a patient’s kidney. Once an abnormal growth is confirmed, physicians use biopsy to find out if the cells taken from kidney are carcinogenic or not (i.e., cancer cells). Along with the techniques given above, there are few more techniques used to diagnose kidney cancer.

Similar to most of the other types of cancers, kidney cancer also can be treated with surgery, radiotherapy, hormone therapy, medication, chemotherapy, immunotherapy, nutritional therapy, interferon/interleukin, etc. Surgery is used to remove the infected part of the kidney or entire kidney from the patient’s body (along with a part of the kidney, other infected areas are also removed during the surgery). Medication can be used to destroy the remaining infected cells and help the patient regain strength after surgery. The type and combination of various treatments to be followed will be decided by the physician based on the stage of kidney cancer and the complexity involved.

However, there are certain side effects of various treatments such as destruction of uninfected cells after radiotherapy; patient might experience lethargy due to strong dose of medication etc. It is very important to pay attention to the patient’s diet and take proper medication after the cancer treatment.

Chances of survival of kidney cancer patients are almost 50%, whereas the risk goes on increasing as the patient’s age increases. The survival chances also depend on the stage of the disease. If the tumor has not started spreading outside the kidney, a patient’s chances of getting cured are high, whereas the chances become thin if the tumor has burst and cancer has started spreading. Similar to other types of cancers, kidney cancer is very difficult to cure in its advanced stage.

1) Quit smoking, as smokers are at the highest risk level of developing any type of cancer.
2) Try to include vegetables and fruits in your daily diet and avoid junk or processed food.
3) Try to avoid toxic substances such as chemicals, etc. Take necessary precautions before you handle such things.
4) Exercise regularly. 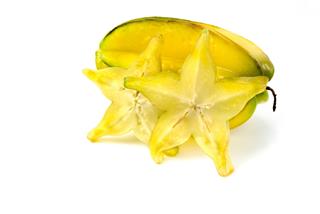 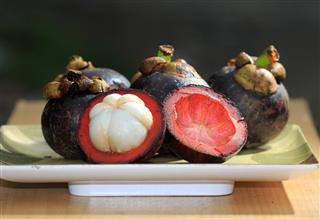