Every year, around 25,000 to 30,000 people are diagnosed with testicular cancer. It accounts to only 1%-2% of all the cancers in the world. This article provides some information on the same. 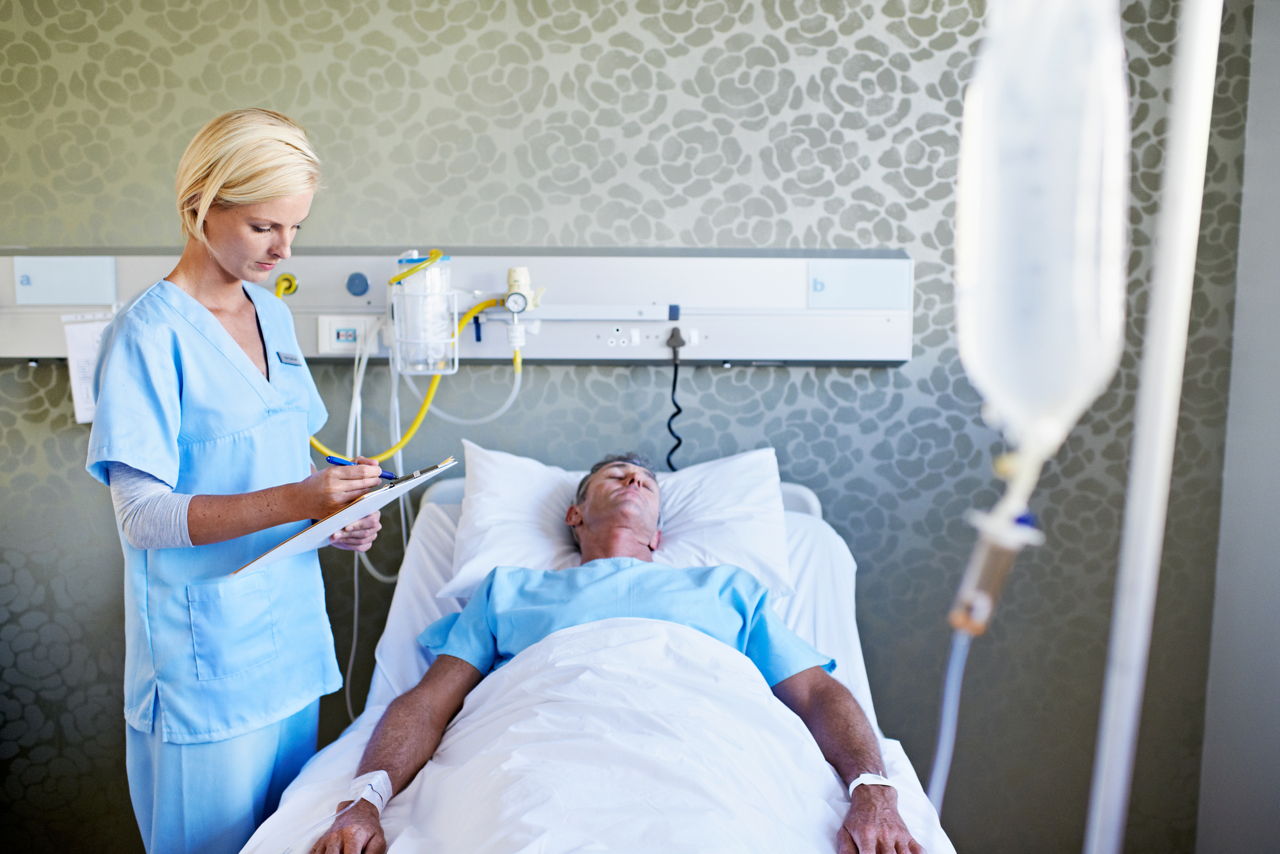 Every year, around 25,000 to 30,000 people are diagnosed with testicular cancer. It accounts to only 1%-2% of all the cancers in the world. This article provides some information on the same.

It is caused due to the growth of carcinogenic cells in the testicles. There is no exact cause known of how testicular cancer is caused in men.

Who is at risk?

Maximum number of people affected by this medical condition are of young age (people of age group from 15 to 40). According to a study, white men are more prone to this type of cancer than men of other races. People with a specific condition called cryptorchidism (also known as undescended testicle), those with testicular infections, and those with specific genetic condition which is known as Klinefelter’s syndrome are at the highest risk level of developing this disease. Further, it also has been witnessed that it is hereditary i.e. a person whose family members are affected by this medical condition is also at a risk of developing it. (This is a list of medically proven risk factors)

Along with the above mentioned group of people, those who come in contact with crude minerals such as iron, steel, etc., and other cancer-causing substances and toxic substances, smokers, and those affected by cancer in other organs that has started spreading to other parts of the body etc. also may be at a risk of developing this medical condition.

Development of small and hard lumps (nodules) around the testicles is one of the most prominent symptoms of this disease. Along with the development of lumps (nodules) around testicles, the other signs that the affected person may experience are pain in the testicles and in the area surrounding the same, swelling in the testicles and scrotums, and unusual enlargement of testicles. Further, the affected person experiences pain in lower abdominal area, back, and also in groin areas, collection of water in the scrotums etc.

This medical condition is believed to be easy to identify as compared to other types of cancers. Most of the time, men themselves find the problem by examining their testicles. The technique of examining testicles is also known as testicular self-examination (TSE, which is also recommended by doctors), in which testicles (one at a time) are examined by holding them between the thumb and middle finger. One should consider visiting a doctor, on development of any type of lump (nodule) around the testicles. Furthermore, the doctor may perform some more tests such as such as X-Ray scan and biopsy, etc. in order to confirm the disease.

This disease is very much curable in its early stage. Similar to most of the other types of cancers, it can be treated with surgery, radiotherapy, hormone therapy, medication, chemotherapy, immunotherapy, nutritional therapy, interferon/interleukin, etc. Surgery is used to remove the infected testicle from the affected person’s body (other infected tissues are also removed during the surgery). Medication can be used to destroy the remaining infected cells and help to regain strength after the surgery. The type and combination of various treatments to be followed would be decided by the physician, based on the stage that this disease is in and the complexity involved.

How Should One Minimize the Risk of Cancer?

1) Quit smoking, as smokers are at the highest risk level of developing any type of cancer.
2) Try to include vegetables and fruits in the daily diet and avoid junk or processed food.
3) Try to avoid toxic substances such as chemicals etc. Take the necessary precautions before one handles such things.
4) Exercise regularly and stay fit.