Lactic acidosis is a physiological condition that occurs due to an increase of lactic acid in the blood. This causes the blood pH to become too acidic. To know more about its symptoms, causes, and treatment, read on...

Lactic acidosis is a physiological condition that occurs due to an increase of lactic acid in the blood. This causes the blood pH to become too acidic. To know more about its symptoms, causes, and treatment, read on… 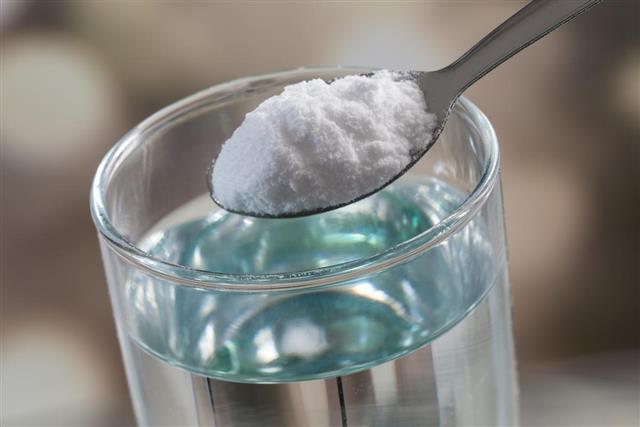 Lactate is a by-product formed when glucose is broken down aerobically by the cell’s mitochondria – the power house of the cell. When the body or a region of the body is deprived of oxygen, it leads to tissue hypoxia. This results in anaerobic breakdown of the glucose in the cells. The end product of this reaction is lactic acid. The blood pH becomes too acidic due to presence of excess lactic acid in the tissues. Thus, leading to lactic acidosis, a rare condition. People who suffer from this condition may develop serious complications, especially when they suffer from certain risk factors. In extreme cases, it may also lead to death.

The body generates most of its energy aerobically, that is, by using oxygen. Under normal circumstances, the cells break down glucose by a process called glycolysis, to generate pyruvate, which is further broken down by an aerobic pathway for more energy. However, under certain conditions, like trying to outrun a hungry lion or pumping iron to increase triceps and biceps, our body requires more energy.

The requirement of energy becomes inversely proportional to the body’s capacity to deliver the required amount of oxygen. Thus, pyruvate is converted to lactate, which allows glucose production and energy is produced. Within one or two minutes the lactic acid level increases in the blood. Thus, leading to this condition that occurs due to buildup of lactic acid in the muscles and blood. Most of the time after a strenuous exercise, running or due to some other activity, one may develop mild to moderate lactic acidosis. This condition is not very serious and may resolve on its own.

However, if one experiences extreme pain and discomfort and develops this condition frequently, then doctors attention is a must. We shall have a look at lactic acidosis symptoms, causes, and treatment in this HealthHearty article to know more about this condition.

When there is excess of lactic acid in the body, the muscular as well as cardiac activity becomes very difficult. The heart starts beating fast, the muscles begin to hurt and one experiences a burning sensation in the muscles. Other symptoms include:

It may be the result of several underlying medical conditions. They include:

Other causes include hypoxia, hemorrhage, liver disease, shock, sepsis, Non-Hodgkin’s and Burkitt lymphoma. In some people, hemorrhage, ethanol toxicity, shock, diabetic ketoacidosis, sepsis may also lead to it. It may even occur due to lack of vitamin B1 (thiamine) deficiency in the body.

People suffering from type 2 diabetes are often prescribed metformin hydrochloride. This drug is also called Glucophage that is taken orally to control the levels of sugar in blood. According to the Food and Drug Administration (FDA), about 3 in every 100,000 people prescribed this drug are at risk of developing lactic acidosis over a one-year period.

The risk increases in people suffering from congestive heart failure, decreased kidney function and other risk factors. Diabetics taking this drug may show signs of this health problem that includes weakness, sleepiness, cold feeling in body, shortness of pain, stomach pain, lightheadedness, pain in muscles, decrease in heart rate, and may even faint. If one does suffer from some or most of these signs, they should contact their doctor immediately. They may be asked to stop using this drug to prevent a serious complication.

In some children, it occurs due to a rare congenital disease where the cells do not convert pyruvate into carbon dioxide and water. When such children get engaged in any physical activity, their body breaks down more glucose and pyruvate gets accumulated. The cells do not oxidize the accumulated pyruvate resulting in an increase in lactic acid level. This in turn leads to lactic acidosis. Diabetics and people with stomach ulcers often complain of it.

Apart from these underlying conditions, it is also caused if a person reaches the anaerobic threshold or lactate threshold. This is the upper limit of the ability of an individual’s body to exercise. When a person exercises at a limit below the lactate threshold, very little lactic acid will be produced. Thus, the liver will be able to get rid of the excess present. However, if the person crosses their threshold limit, it leads to glucose inefficiency. This means, the muscles undergo an alternative reaction and start producing lactic acid. This new product begins to build up in the blood and muscles leading to the symptoms.

The latest treatments are:

Lactic acidosis is a dangerous condition. Consult your doctor if you suspect this health problem. If a specific medication has been advised, do not stop taking your medication. Also, if you suspect certain prescribed drugs may be the reason behind the possible symptoms, speak to your doctor before you stop the medication. It’s always better to remain alert when it concerns your health. As the old saying goes, ‘Health is Wealth’! 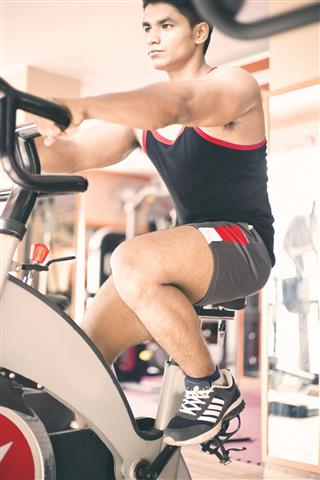 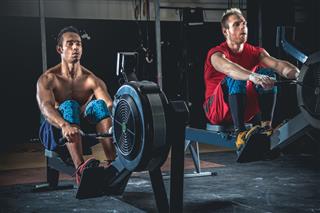 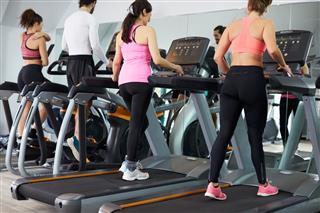 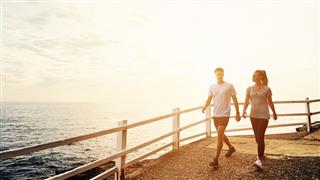