Temporary health insurance is an affordable option for people who are not covered under any such plans. Although the plan offers limited coverage, it has a number of advantages. 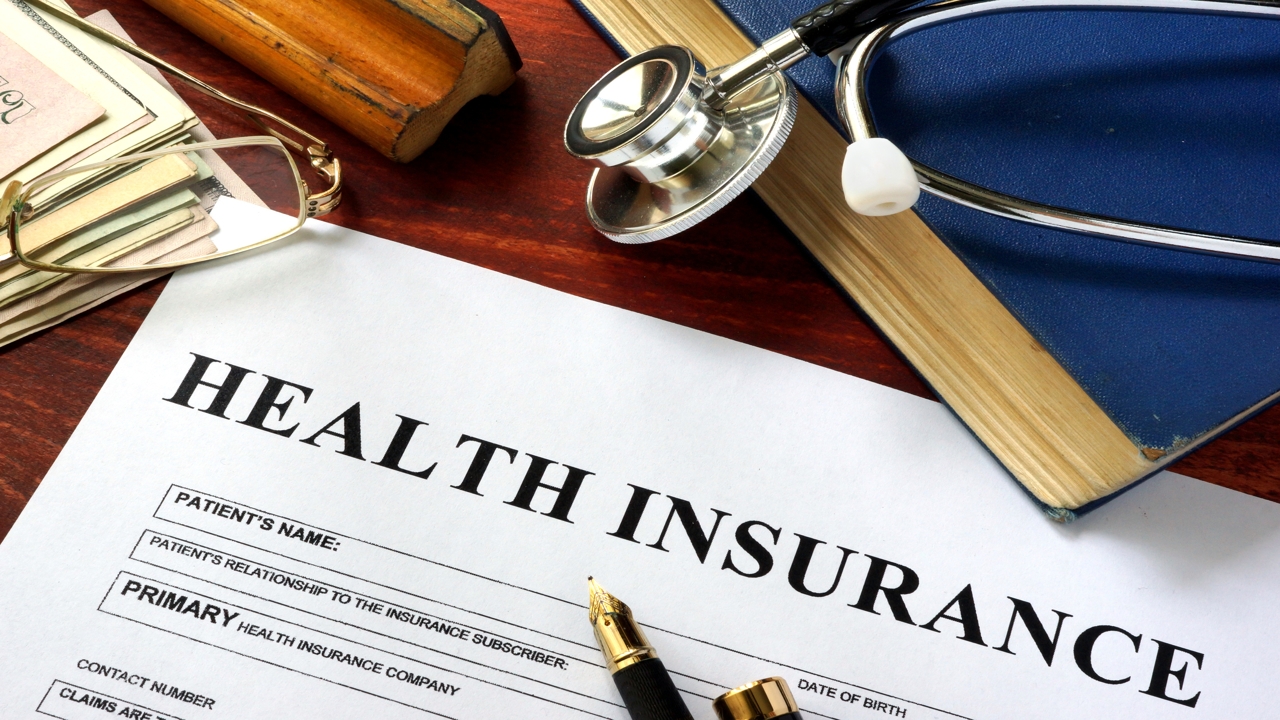 Temporary health insurance is an affordable option for people who are not covered under any such plans. Although the plan offers limited coverage, it has a number of advantages.

What is Temporary Health Insurance?

In the US, typical health insurance plans are either traditional or managed care plans. Employers provide insurance to employees via group insurance plans, that carry a lower premium as compared to individual plans. Since managed care is cost-effective, employers started drifting towards them in the nineties.

It is basically a short-term health insurance plan meant to protect an insured person against unforeseen events. It is generally provided for a period of 30 to 180 days. Some plans may be operative for 360 days. This type is meant for people who are temporarily without coverage. Lack of coverage is likely in case of unemployed people, students, people moving from one town to another, and those waiting for their permanent coverage. Although it is a short-term plan, it has a number of benefits, hence, it is suitable for people who enjoy the decision-making flexibility of traditional plans, but are unable to pay the premium for them.

Why Is It Needed?

In the US, nearly two-thirds of the population below the age of 65 avail health insurance through their employer. In the year 2000, 69% employers offered it to the employees. Since then, the number has fallen drastically, and today only 60% employers are willing to provide it. Recession has resulted in a number of people becoming unemployed. Temporary health insurance has thus become invaluable for people who are in between jobs, since the cost of the plan is low and can be paid in installments or as a lump sum. Moreover, the plan can be modified to extend coverage to the spouse and dependent children as well.

The Consolidated Omnibus Budget Reconciliation Act (COBRA) allows former employees, retirees, spouses and dependents, the facility to avail affordable health coverage at group rates. Generally, a person can continue on his previous employer’s group insurance plan for 18 months after getting laid off.

In the US, the main types of managed health care plans are: Health Maintenance Organizations (HMOs), Preferred Provider Organizations (PPOs), and Point-of-Service (POS) plans. In case of HMOs, a person has to choose a doctor in his or her network, and in order to meet a specialist, he would require a referral from his primary care physician (PCP). PPOs are not as restrictive as HMOs, but there are financial incentives for seeking treatment within the network. POS, on the other hand, is a hybrid between HMO and PPO.

In case of temporary health insurance plans, a person is free to choose his doctor. No referrals are necessary in order to meet specialists. Some temporary plans have a network of doctors and hospitals, and a person can lower his medical bills by visiting these doctors. However, a person has the freedom to seek medical assistance outside the provider’s network. Thus, the plan offers indemnity insurance, which is a feature of the traditional health insurance plan, but at a lower premium.

Generally, a person can obtain short-term or temporary insurance within 24 hours. The procedural formalities are definitely less than those in case of permanent health insurance.

The coverage is temporary and meant for a short period of time. Some plans may allow a person to extend the coverage by paying additional premium, but generally, this plan is meant for a maximum of 6 months.

Unlike traditional and managed health care plans, preventive and routine medical checks are not covered under the temporary plan. In this respect, traditional health insurance is much better than managed health care, although the latter allows preventive and routine medical checks. Temporary coverage, on the other hand, is meant only for illness and injury. Moreover, most temporary plans do not provide dental and optical treatment.

Since temporary health insurance providers are not covered under Health Insurance Portability and Accountability Act (HIPAA), they don’t have to guarantee renewal, issue, or waive pre-existing conditions, for individuals eligible under federal rules. It is clear that temporary insurance has a number of advantages and disadvantages, which need to be borne in mind before opting for such a coverage.