There are several options for laser eye surgery that can be adopted to cure ailments which include, myopia, hypermetropia/hyperopia, and astigmatism. Different eye surgeries which are known as refractive surgeries have been discussed in the following paragraphs. To know more, read on. 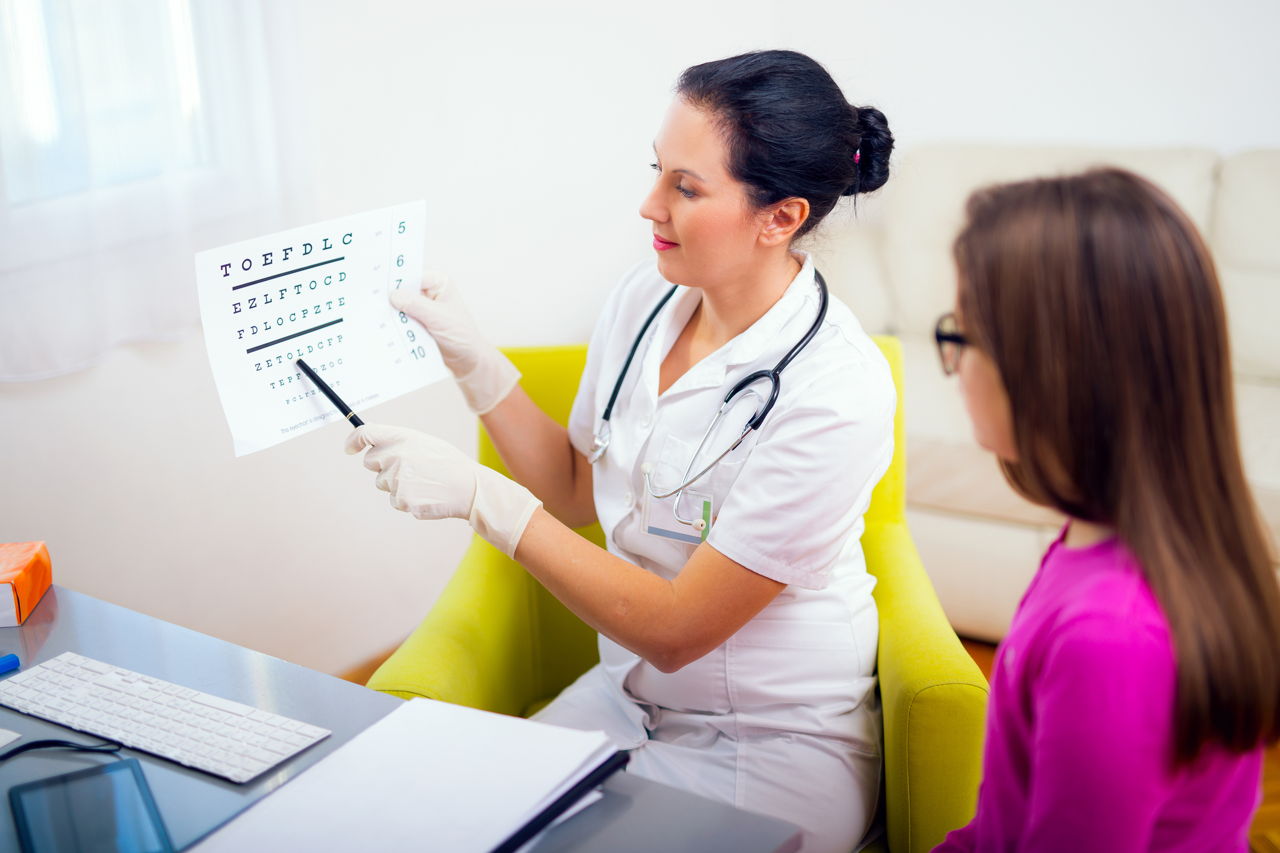 There are several options for laser eye surgery that can be adopted to cure ailments which include, myopia, hypermetropia/hyperopia, and astigmatism. Different eye surgeries which are known as refractive surgeries have been discussed in the following paragraphs. To know more, read on.

There are three prominent reasons as to why we need the aid of vision correction devices. These include, myopia, hypermetropia/hyperopia, and astigmatism. In all the three cases, due to a variable number of causes, the entry of light rays into the eye does not form an image or directly focus on the retina, but rather it gets formed in some other place, just before or behind the retina. This which leads to a blurry image. The only cause of such a defect is the fact that ‘image formation’ does not take place on the retina. This leads to a blurry vision and one needs glasses for vision correction. The anatomy of the eye is based upon the formation of image as a result of the focus of light on the retina. The glasses and contact lenses that we use today are corrective devices which enable the formation of images right on the retina. Now as modern medicine has progressed significantly, there are some procedures, most of which are laser based that help in the permanent correction of eyesight, and are known as refractive surgeries. They also cure the problem of ‘image formation’ and after the surgery, the image gets formed, perfectly on the retina.

The refractive surgery is a mean to surgically improve the ‘image formation’ process of the eye, which is basically the improvement in the eyesight. Refractive surgery can be classified into techniques which are used as per the case requirement and also the condition of the patient. Here is a small table depicting the types and classifications of refractive surgery. Take a look…

Well in the following paragraphs, as an explanation to the types of laser eye surgery, we shall be discussing Laser Assisted In-Situ Keratomileusis (LASIK), which is a flap based procedure, Laser Assisted Sub-Epithelium Keratomileusis (LASEK), C-Ten and the Photorefractive keratectomy (PRK) which are surface based procedures. Then we shall take a look at Radial keratotomy (RK) which is a corneal incision and lastly we shall take a look at the Laser thermal keratoplasty (LTK). The nature of a patient’s eyesight and the eye’s condition in general are the factors which are used to determine what technique or option of surgery is to be used.

The Laser Assisted In-Situ Keratomileusis (LASIK) is a flap based procedure, where the corneal tissue or corneal epithelium of the eye is cut with the help of a microkeratome or femtosecond laser and a small flap like portion (thickness: 100-180 micrometers) is lifted up. The targeted tissue of the corneal stroma is then removed with an excimer laser, following which the flap of corneal tissue is replaced. This procedure helps the cornea to form the image by concentrating the light properly on the retina.

This procedure is a surface based procedure where a local anesthesia is administrated, following which the unwanted tissue in the corneal stroma is removed using an excimer laser. The flap of the cornea tissue is not created as in this case, instead a bandage contact lens is used. This reduces the healing time of the procedure. However, the use of the surgery is restricted to a limited number of cases.

In the LASEK procedure the surgeons loosen the corneal epithelium and create a flap with alcohol and a fine surgical instrument. The excimer laser is then used to rectify the shape of the cornea. In some cases, tissues are also removed away permanently. A cousin procedure which is also used is known as the EPI-LASIK, where technique known as epi-keratome is used to remove the epithelium.

The C-Ten is the most modern and also the fastest procedure of refractive surgery. Here the difference is that the epithelial layer is cut open with the laser and the actual correction of the eye cornea is also done by the laser. This is the only process which is conducted without any physical contact with the eye. The epithelial tissue then heals and is protected by contact lenses till the healing gets completed. This kind of surgery is best suited for myopia and irregular astigmatism.

This surgery is often commented to be highly skill demanding, where the surgeons make incisions which are shaped like spokes in order to alter the shape of the cornea and improve the image formation. The radial form of incisions give this surgery its name. This method however has been widely replaced with excimer laser.

This process is quite similar to the ones which have been mentioned above, and it is also a non-touch surgery. A holmium laser is used in this surgery. The laser is used by surgeons to skillfully make concentric burns on the cornea, which helps the eyes to focus the light rays better and image formation improves substantially.

The different options of laser eye surgery are chosen as per the demand of the situation, and the doctors/ophthalmologist’s assessment of the eye’s condition and the cornea’s topography. Apart from that, one can always consider the Bates method for eyesight correction. For this method however you will need to take help of a doctor. It basically involves some great exercises devised by Dr. William Horatio Bates. You will however need a more than 100% dedication, passion and belief. Also you will need immense patience as the results of this method are very slow.