A Laymans Guide to Liposuction

There are an increasing number of people who use liposuction to sculpt their bodies, hence, it is important for the layman to understand the basics of this procedure. We have tried to explain the same in this article.

You are here: Home / General Health / A Laymans Guide to Liposuction 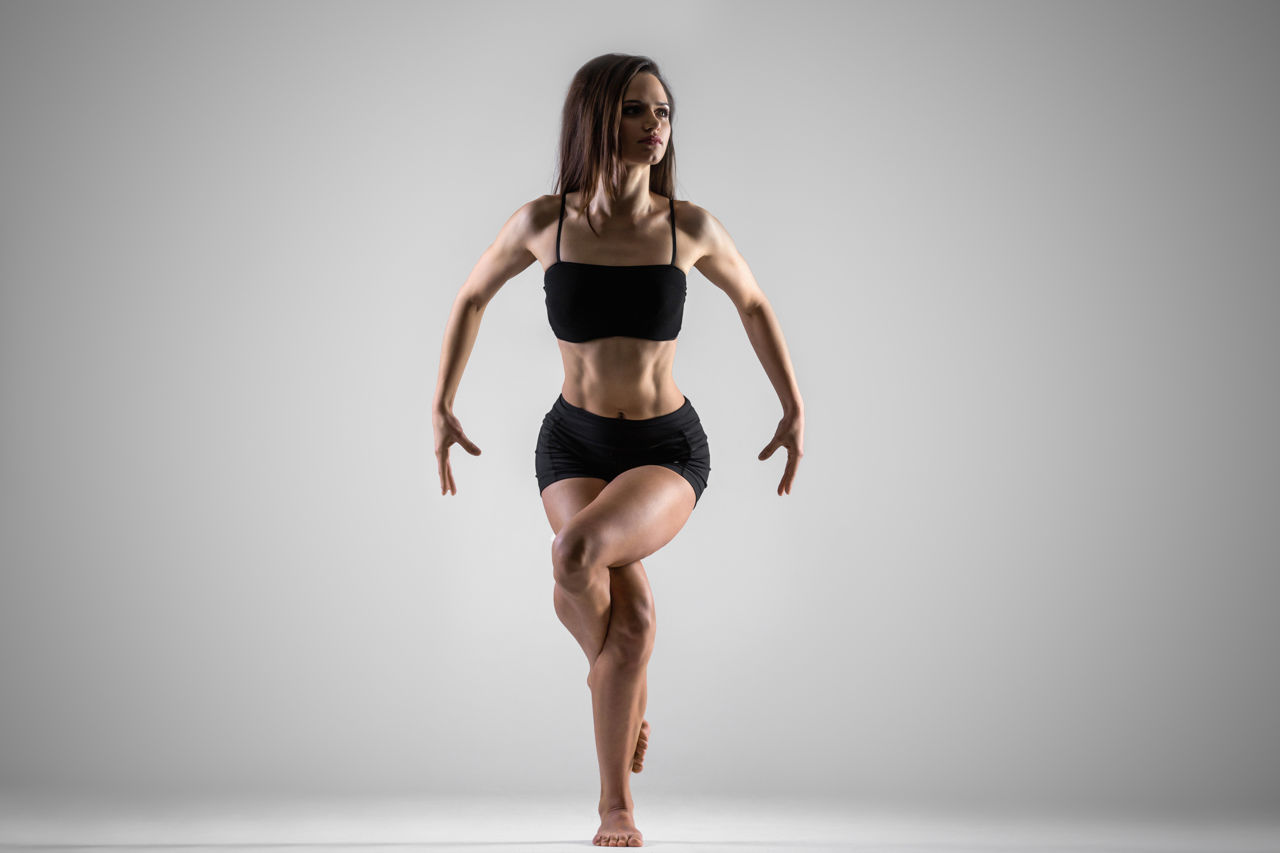 There are an increasing number of people who use liposuction to sculpt their bodies, hence, it is important for the layman to understand the basics of this procedure. We have tried to explain the same in this article.

Whoever said “Beauty lies in the eye of the beholder”, probably did not imagine that increasingly a large number of men and women would be turning to liposuction to improve their aesthetic value in the eyes of the beholder. Liposuction happens to be one of the most popular techniques used by people all over the world to remove the excess body fat, especially in areas that could render the entire body unappealing. There are also others who undergo liposuction because they have been medically advised to do so.

Dr. Giorgio Fischer, a gynecologist from Rome, Italy, invented liposuction in 1974. Liposuction is defined as the removal of fat from deposits beneath the skin using a hollow stainless steel tube called a “cannula” with the assistance of a powerful vacuum. Liposuction can be accomplished either with the use of general or local anesthesia. One of the types is called Tumescent Liposuction where local anesthesia is injected into the fat. However, if the procedure is done on the same day, can lead to complications. It could result in depressions or hollows in the skin, discoloring or disfiguring could also occur. The diameter of the “cannula” used is also a factor.

Some of the older liposuction techniques have been abandoned because they were too risky to be implemented. For example, the Dry Technique, which derived its name from the fact that injections of local anesthesia were given in the fat before liposuction. This technique was abandoned because of the excessive blood loss it caused which had the risk of the patient going in shock.

As we age, our faces begin to show the effects of gravity, sun exposure and years of facial muscle movement, such as smiling, chewing and squinting. The underlying tissues that keep our skin youthful and plumped up begin to break down, often leaving laugh lines, smile lines and facial creases.

One of the most famous amongst these are Botox Injections. The cosmetic form of botulinum toxin, is a popular non-surgical injection that temporarily reduces or eliminates frown lines, forehead creases and thick bands in the neck. The toxin blocks the nerve impulses, temporarily paralyzing the muscles that cause wrinkles while giving the skin a smoother, more refreshed appearance. Botox has been used by many Hollywood personalities on big nights such as the Oscars, where they have to look nothing less than perfect on the red carpet.

A patient can contribute to the procedure and minimize the risks involved, by ensuring that his doctor has the requisite advanced surgical qualifications to perform procedures that involve the removal of a large amount of fat. It is important that the patient speaks to some of the other patients who were treated by the doctor. It is extremely crucial that the patient knows what kind of pre-operative care he/she should take, before the liposuction is conducted. Even though a well-trained surgeon and a state-of-the art facility can improve your chance of having a good result, there are no guarantees.

Ultimately, excellence is measured in terms of patient happiness, which is a function of safety, patient comfort, aesthetics, and quality of results.