Testosterone maketh a man! It is the Y chromosome that differentiates men from the rest of humanity, from females generally.

You are here: Home / General Health / What is Testosterone? 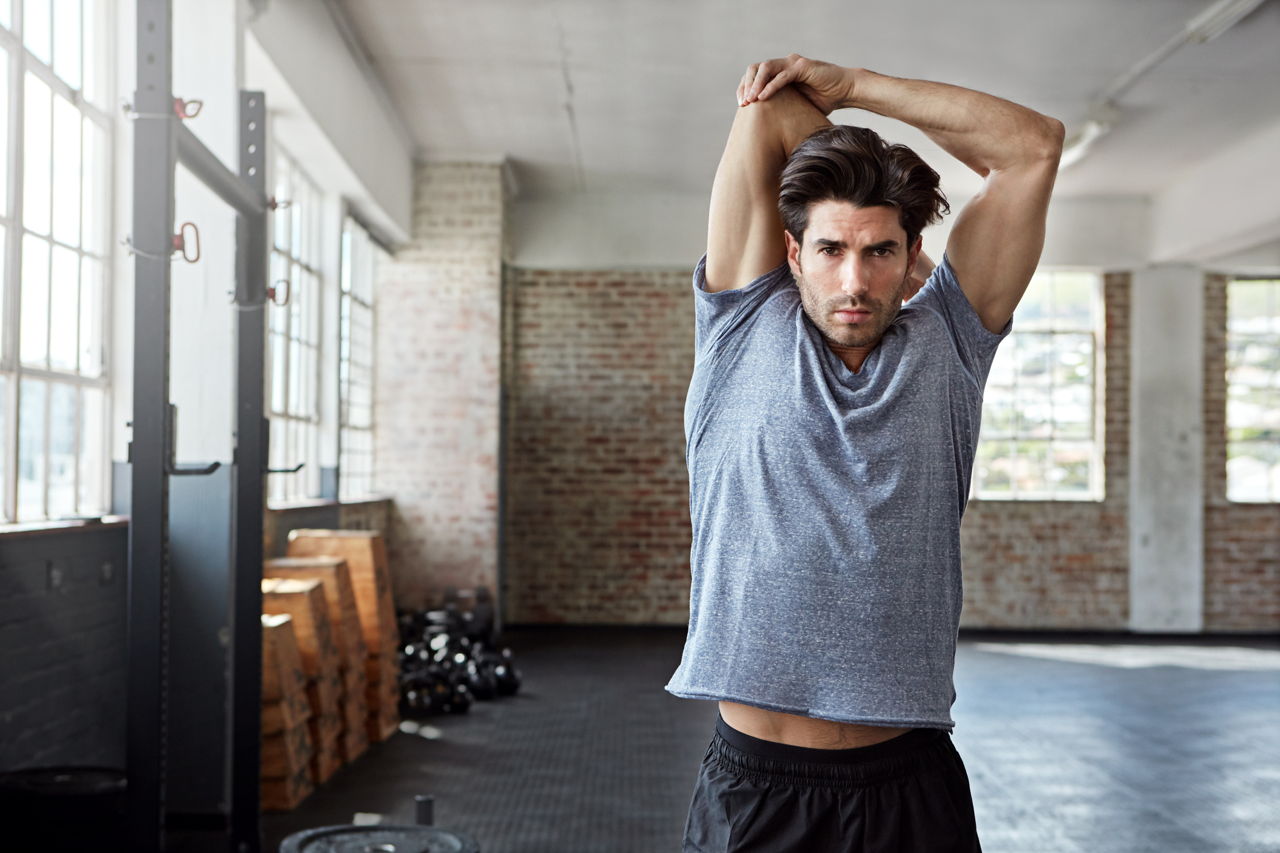 Testosterone maketh a man! It is the Y chromosome that differentiates men from the rest of humanity, from females generally.

Responsible for making a man complete, testosterone has that effect on men that differentiates them from all those feminine qualities that the world accepts. Interestingly so, it is only one of the many male hormones that a man may have, but as has already been proven, it is the most important one. Even more interesting a fact is that male hormones, as we all know, are known as androgens, which in Greek literally means ‘man maker’.

Biologically speaking, the ‘Y’ chromosomes cause one to form a protein called H-Y antigen, which prompt the gonads to form testicles. And it is on the development of these testicles that there is a creation of certain cells which pump out testosterone. Furthermore, it is testosterone that calls the shots. It gives all the manly features, which is so typically, well, ‘male’. Testosterone levels are known to create miniature havoc situations from time to time. Besides the many things that it does to give one a male body, it also allows the generation of the sex organs, including the prostate. And when we are into talking about liberation and equality of women, let them not get left behind. Women too possess some amounts of it, providing them with a muscular shape, hoarseness in voice, (found amongst some women), and body hair.

Once all the parts in a male are done with, especially so in a fetus, these levels are seen to be on the rise during the time of pregnancy. Testosterone moves around with ease in the uterus and within the baby, and does so in a rhytmatic manner. If you notice, most women pregnant with a male unborn child tend to have a natural glow on their faces. Although still at the stages of research, it is believed that this is due to the testosterone in the body of the woman carrying the child. Women expecting girls, on the other hand, look a little tired and worn out. Although you can never generalize what the lady may be in for by the looks of it, it’s quite interesting to make such notes.

Testosterone levels alter from time to time. For example, at the age of 50, these levels in some males tend to decline, although this is mostly seen in males reaching their seventh decade of life. Like women face the ‘menopause’ situation, we could term this situation in males to be the ‘male menopause’. And if you have been a person whose lost a lot of his years in thinking to get the right type of sexual gratification, then you are more likely to have a reduced testosterone level. This may also be accompanied by thinning of hair, a sudden vocal change, marred with even lower sex drive.

Women tend to understand a man’s position most amicably as their levels of estrogen decrease. With an incessant research on the growth hormone, it is quite possible that this situation may also be dealt with. The growth hormone promises you to push at least 20 years of your life forward, retarding the age signs of gray hair, dull skin, and wrinkles, to diminishing in the thin air. But until that becomes a reality, it’s only a matter of time before these signs are totally eradicated.