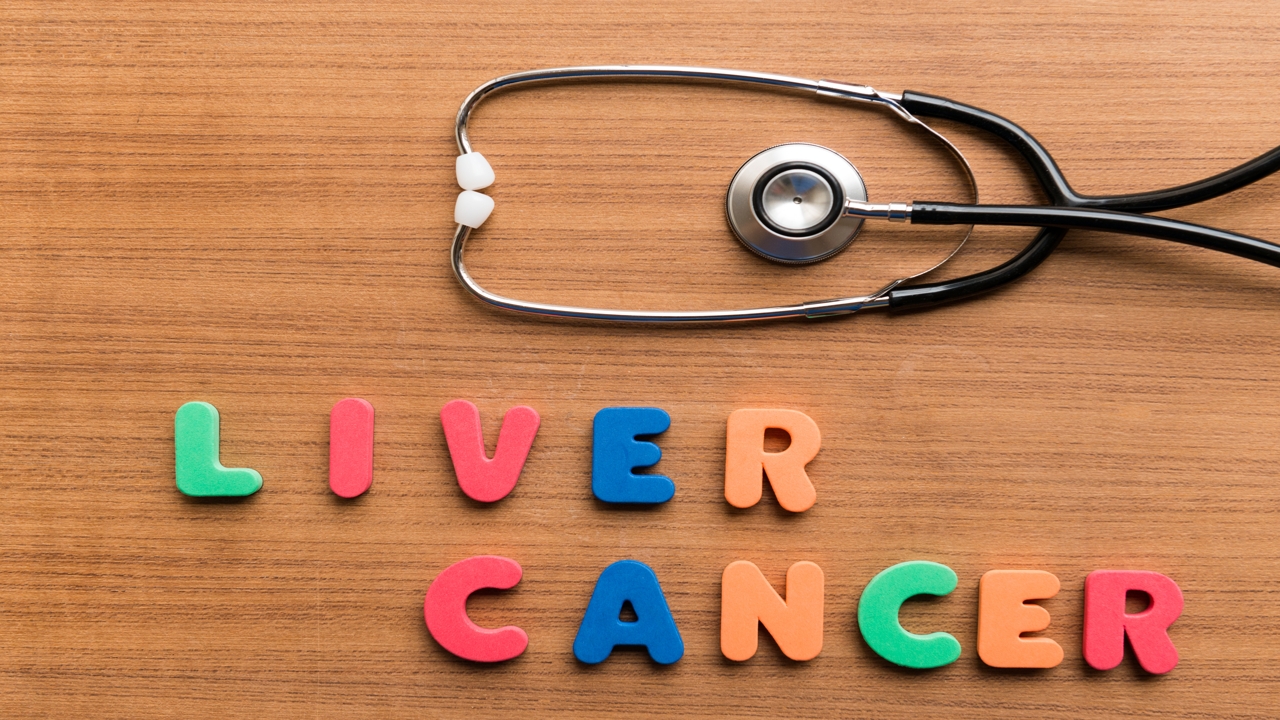 The exact causes of liver cancer are not yet known. But there are certain elements which can place certain individuals at a higher risk of developing liver cancer. Age, gender, genetics (family history of liver cancer), presence of carcinogens in the environment, use of certain oral contraceptives, cirrhosis, alcohol abuse, exposure to hepatitis viruses and hemochromatosis (too much iron in the liver) are some of the factors that increase your risk of having liver cancer.

Factors that Affect the Survival Rates

Statistics presented by the researchers are based on the data collected from a large number of patients. The purpose for which these rates are calculated; and the methods followed while calculating these rates, can be different at different places. According to the available statistics, a few years ago, the overall rate of liver cancer survival for five years after diagnosis was around 9%. While comparing the data, five-year survival rates are usually taken into consideration

Stages of Liver Cancer: The data can again be divided into following sections:

1. Localized Stage: When liver cancer is detected in its initial or localized stage; about 19% of the patients are likely to survive for 5 years or more. The percentage of cases diagnosed at the initial stage is about 30%.
2. Beyond Primary Site: Around 6.5% patients are likely to survive for 5 years; if doctors find that the cancer has spread beyond the original place, but to the regional lymph nodes only. About 26% cases are diagnosed when the cancer is in the second stage.

3. Metastasized Cancer: The five-year survival rate for liver cancer is around 3.5% if the cancer has started invading distant organs (when it is in distant stage or when the cancer has already metastasized). Nearly 22% liver cancer cases are diagnosed after the cancer reaches the distant stage.
4. No Stage Information: While collecting the data, it has been noticed that for around 22% of the cases diagnosed with liver cancer, the information about the stage at the time of diagnosis is not available. The five-year rate of survival for these cases was found to be around 3.4%.

This HealthHearty article is for informative purposes only, and should not be used as a replacement for expert medical advice. Every cancer case is a unique case. Statistics are not to be used to guess what will happen to a person, who is fighting with cancer. The rate of growth of cancer can vary from person to person. Patients may opt for different types of treatments. It should be noted that statistics are more useful for scientists and their research programs. They should not be used to predict the life expectancy of a patient.