Symptoms of liver cancer in women as well as men are more or less the same. But some of these symptoms may be prominently seen in females. 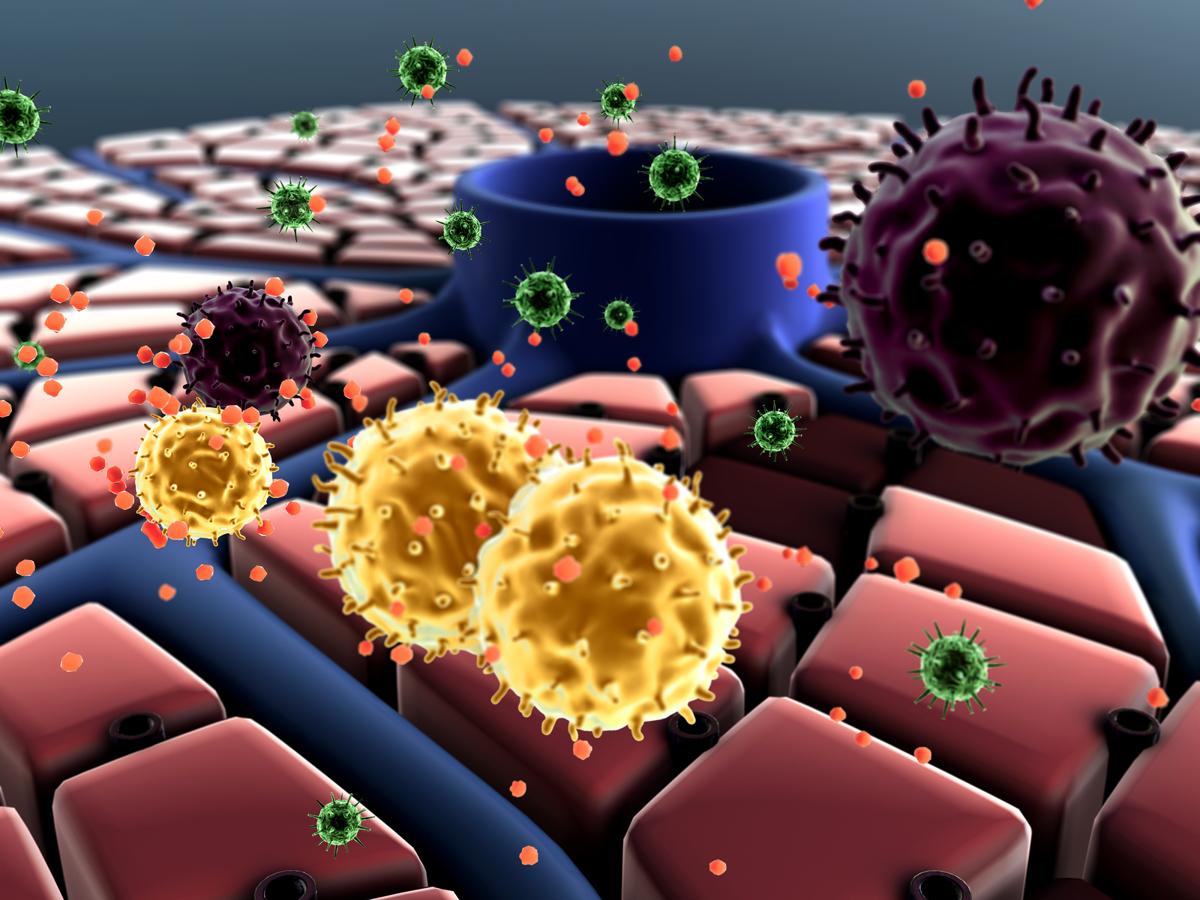 Symptoms of liver cancer in women as well as men are more or less the same. But some of these symptoms may be prominently seen in females.

Liver cancer is one of the common forms of cancer and is mostly found in Asians and Africans, as compared to Caucasians. As far as the genders are concerned, cancer involving the liver is mostly found in men. Though symptoms of this cancer are more or less the same in both men and women, some of the signs of this disease are more prominently seen in women.

This cancer has many different forms, but, if the condition develops from the liver cells, it is considered as primary liver cancer. Cancer that originates from other organs, like, stomach, lungs and breasts may also spread to the liver and such conditions are technically termed as liver metastasis. However, both these conditions are interchangeably known as liver cancer only. Studies show that cancer affecting the liver is the fifth commonest type of cancer in the world. Its survival rates are also very low. Most of the patients fail to survive more than a year after the detection of the condition. It has also been observed that the initial stages of this cancer are mostly asymptomatic and detection of the condition is usually done in the advanced stages.

Symptoms of Liver Cancer in Women

In fact, there are no separate liver cancer symptoms in men and women, but, it is said that some of these symptoms are more commonly seen in women. The initial stages are found to be asymptomatic and the symptoms develop in the advanced stages. In general, the signs and symptoms of this cancer include unexplained weight loss, loss of appetite, pain in upper abdomen, tenderness and swelling in the area, nausea and vomiting, fatigue and liver enlargement. The person may also develop yellowing of the eyes, skin and nails, resulting in jaundice. The affected person may also develop back pain, anemia and fever. These symptoms may also change with the type of liver cancer.

In case of women, some of the above mentioned signs and symptoms are more prominent. Common symptoms of liver cancer in women include abdominal bloating and fullness, which is often mistaken as PMS symptoms. This may also be an indication of ovarian cancer. Loss of appetite and unexplained weight loss are also commonly experienced by women with this type of cancer. Even stomach cramping, frequent stomach upset and pain may be an indication of this cancer. Other common liver cancer symptoms in women are weakness, pain around the right shoulder blade, anemia and anorexia. Studies show that women with hypothyroidism are more prone to this type of cancer, but, this hypothesis is not found to be true for men. It has been noted that women tend to ignore these symptoms as they associate these symptoms to their lifestyle or other problems.

Even though, symptoms of liver cancer in women and men may differ slightly, the diagnosis and treatment for the disease are same for both sexes. Diagnosis is usually done through blood tests, liver biopsy, CT scan and MRI. Even staging tests have to be done, so as to determine the advancement of the disease in a particular patient. Liver cancer treatment is decided on the basis of various factors like, the stage of cancer in the patient and his health condition. The treatment methods include radiation therapy, heating (radiofrequency ablation) or freezing (cryoablation) cancer cells and injecting alcohol to the cancer cells. In some cases, chemotherapy drugs are injected to the liver or the affected part of the liver is removed surgically. However, liver transplant surgery is considered as a comparatively successful method of treating this cancer, that too in case of small tumors. The chances of relapse are very high in case of liver cancer. So, be it men or women, in case of occurrence of the above said symptoms, immediately consult a doctor to rule out the possibility of liver cancer.