What is Shortness of Breath?

Shortness of breath could be caused due to a wide range of reasons. This write-up provides information on the contributing factors for breathing difficulty.

You are here: Home / General Health / What is Shortness of Breath? 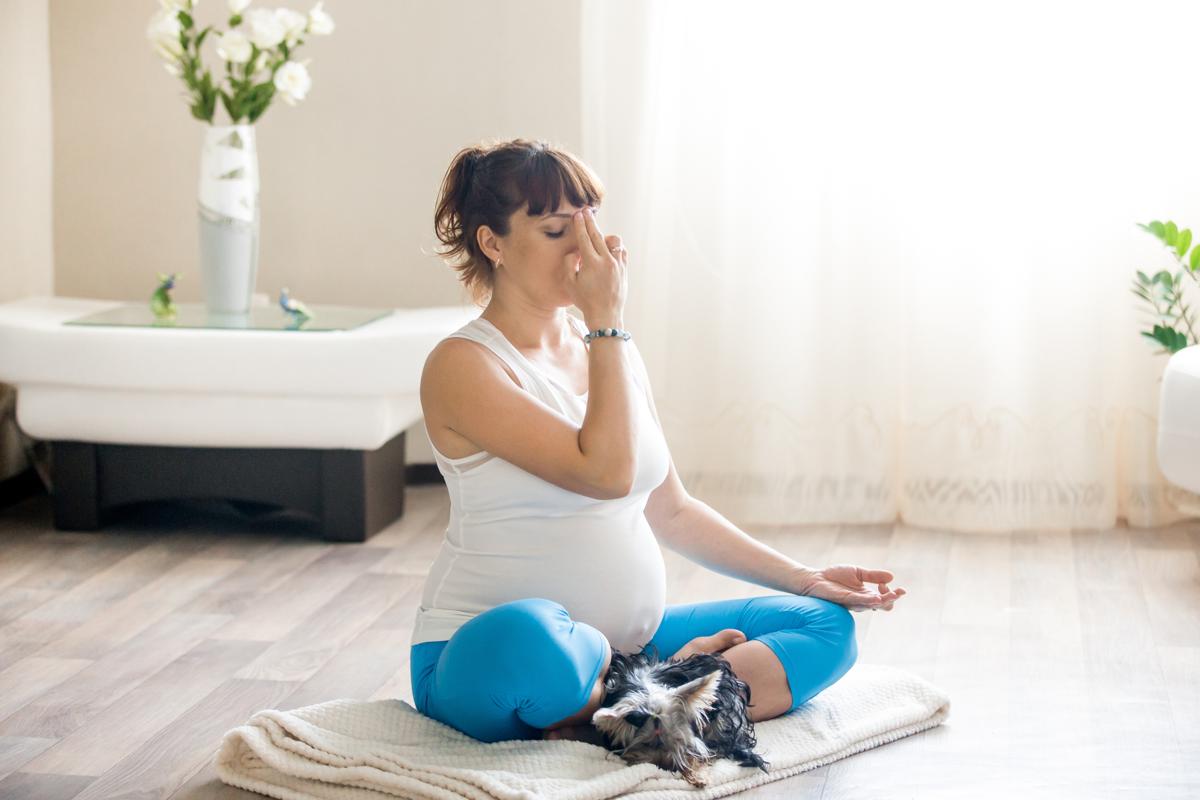 Shortness of breath could be caused due to a wide range of reasons. This write-up provides information on the contributing factors for breathing difficulty.

Medically referred to as dyspnea, shortness of breath is a sensation associated with uncomfortable breathing that is disproportionate to physical exertion. Medical assistance must especially be sought, if breathing difficulty is experienced on performing mild physical activities or when one is resting. As we breathe, the air moves in and out of the lungs and the transfer of oxygen and carbon dioxide takes place between the bloodstream and the lungs. Whenever the balance of oxygen and carbon dioxide gets disturbed, the person experiences breathing problems.

More often than not, this condition is observed in individuals affected by medical conditions related to the heart or the lungs. The common causes include:

Dyspnea is a common symptom of a heart attack. When the arteries become constricted and the blood pressure increases, the heart’s capacity to pump blood gets adversely affected. When the required amount of oxygenated blood doesn’t reach various parts of body, it gives rise to uncomfortable breathing. Cardiovascular diseases such as arrhythmia, congestive heart failure, and coronary artery disease can cause breathing problems.

Individuals affected by lung diseases are at an increased risk of experiencing dyspnea. Uncomfortable breathing can be caused due to pneumonia, chronic obstructive pulmonary disease, bronchitis, pulmonary embolism, pulmonary hypertension, or asthma. At times, the lung airways might get blocked and cause breathing problems. Breathlessness could also be caused due to emphysema, which is a condition that is characterized by the destruction of the air sacs present at the ends of the smallest air passages.

An individual’s breathing rhythm could also get altered due to heightened anxiety. People affected by generalized anxiety disorder might experience panic attacks. The symptoms of a panic attack seem to be somewhat similar to that of a heart attack. During such an attack, the person generally experiences symptoms such as tightness in chest, breathing difficulty, trembling or shaking, sweating, chest pain, or stomach upset.

If an individual experiences shortness of breath every now and then, he/she must consult a doctor at the earliest. Blood tests, chest X-rays, pulmonary function test, CT scan, and ECG might be required in order to ascertain the underlying cause. The treatment will depend on the severity of your condition. In severe cases, hospitalization might be required. Generally, supplemental oxygen is given to alleviate the symptoms. Those who face breathing difficulties every now and then, must also make a few changes in their lifestyle. Performing deep breathing exercises might prove beneficial.