Treatment for liver failure is undertaken as an emergency measure, in cases of an acute or chronic failure. Read on to know the causes and various treatment options available. 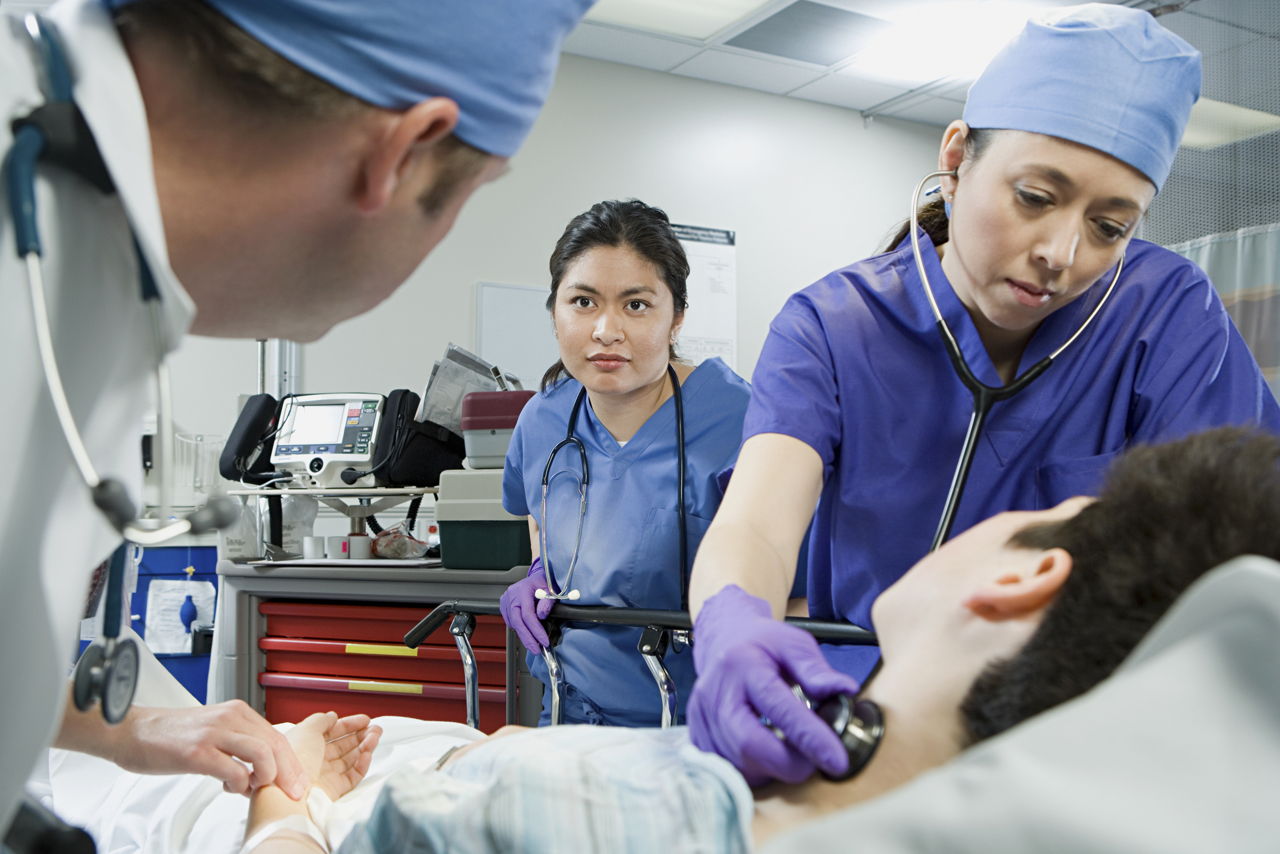 Treatment for liver failure is undertaken as an emergency measure, in cases of an acute or chronic failure. Read on to know the causes and various treatment options available.

The liver is the largest gland in the body and one of the most important ones as well. It is responsible for many functions, like carrying out the metabolism of fats in the body, and removing toxins from the body. Its enzymes also maintain systemic levels of various other elements in the blood and body. Thus, when its normal function fails, the functioning of all the other systems in the body gets severely affected, which can prove to be fatal. So, before we go on to treatment options, it is necessary to understand what causes its failure.

One of the most common causes is the overdose of acetaminophen (paracetamol), which is a drug that is known to cause liver damage. Sometimes, idiosyncratic reactions to certain medications can also lead to the chronic failure. Alcohol is notorious for causing fatty liver disease, which may eventually lead to failure, if its consumption continues unabated. Other causes include viral infections of liver, like hepatitis. Furthermore, its damage also occurs in Reye’s syndrome. Symptoms of acute liver failure can also show up as a complication during pregnancy. Also, sometimes it may be idiopathic in nature too.

The general measures that are undertaken as a part of the treatment, include hospital admittance on a priority basis. This is because intensive care is required to counter the damage signs. First and foremost, the person needs supportive treatment in the form of adequate nourishment. In fact, in several cases of this organ’s damage, the person needs to closely watch his diet, as it is not in a condition to manage the glucose and fats ingested into the body.

Hence, patients suffering from acute liver failure are fed only by intravenous modes. Furthermore, the protein and fat consumption is highly restricted. Fluid balance and mechanical ventilation also need to be maintained in such cases. If the failure is due to encephalopathy, then monitoring of intracranial pressure (ICP) also becomes necessary.

In case the person is showing liver failure signs due to overdose of acetaminophen, then to counter this toxicity, intravenous injections of N-acetylcysteine are given. Although it can also be taken orally, as a part of emergency treatment protocol, it is given intravenously instead, as orally it is not well absorbed.

Liver transplantation is one of the end-stage treatment options. In this case, a diseased or fatty liver is replaced by a healthy allograft. Normally, the original one is removed, or at least a portion of it is removed, and is replaced by a healthy one of the same anatomical size and area. However, not only is this treatment an extremely expensive one, but it also has a very unpredictable course of prognosis. There are a lot of factors that need to be considered, while determining whether the patient is an ideal candidate for the transplant or not, as there are high chances of organ rejection.

In cases of some patients who are suffering from hepatorenal syndrome, liver dialysis has proven to be a promising treatment option. It acts in a manner similar to hemodialysis, thus, ridding the body of toxins that can cause various other problems in the body. However, in the end, the treatment for this vital organ always needs to be administered on a priority basis, as its abnormal functioning can lead to many systemic complications, which if not dealt with at the right time, can prove to be fatal.

Disclaimer: This article is for informative purposes only and should not be used as a replacement for expert medical advice.