A queasy stomach could be brought about due to several reasons that usually have to do with eating either the wrong kinds of food, overeating or following wrong eating habits. In this following article we will help you identify the symptoms of the same and follow it up with the remedies that you can adopt. 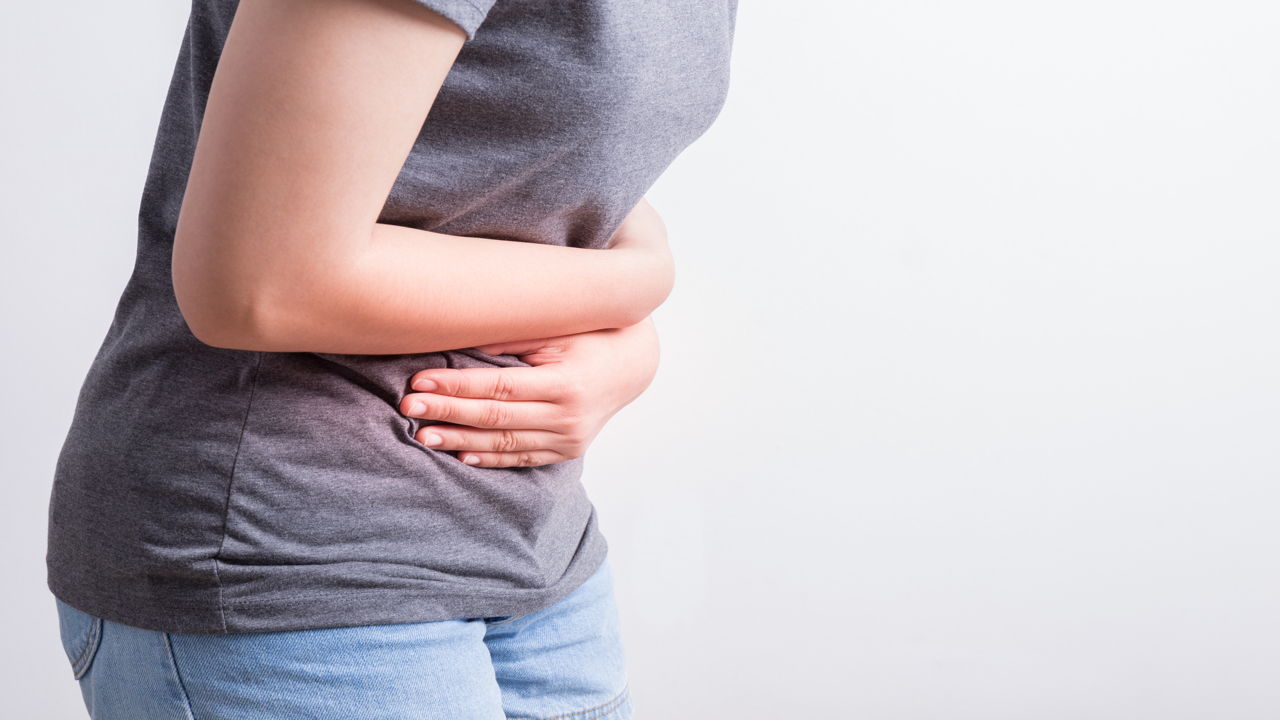 A queasy stomach could be brought about due to several reasons that usually have to do with eating either the wrong kinds of food, overeating or following wrong eating habits. In this following article we will help you identify the symptoms of the same and follow it up with the remedies that you can adopt.

Many times, especially after meals (but not necessarily), a person may feel bloated and uncomfortable. The reasons for why this could happen might be many, but it is not always that people are aware of the same. All these telltale signs could be indicative of a queasy stomach. Experiencing a queasy feeling in your stomach will give rise to certain typical symptoms like nausea, dizziness and gas and make you restless as well as hamper your daily activities. In order to deal with this condition, it is important to know what the causes are so that it helps you to take immediate action.

A queasy stomach could be caused due to many reasons. The symptoms of this will be as follows and can be deciphered from the following conditions.

Dysmotility is a condition that is marked by feeling full all the time, as well as experiencing a bloated feeling. One may even feel a dull ache in their stomach, burp a lot and be generally uncomfortable. This happens, not necessarily after a meal but as more of a continuous feeling. Why does this happen? Dysmotility is indicative of a condition where the stomach’s digestive system becomes slow and uncoordinated. When one consumes food, it should be processed in your stomach and then make its way to the intestines; but when you suffer from dysmotility, the food remains in the stomach and leads to a heaviness, thereby making you feel queasy. This could happen for a number of reasons:

Indigestion or dyspepsia is accompanied with a feeling of fullness during and after meals, and burning or aches in the upper abdomen. Indigestion can be caused by several factors. Some of these are:

Acidity, as the name suggests, has got to do with the stomach acids. This condition occurs when there is excess secretion of acids by the gastric glands of the stomach. This then results in a queasy feeling in the stomach. It is almost always accompanied by gas and heartburn. There are several reasons that can lead to acidity. These are:

Nausea is that uncomfortable queasy feeling that you get in the pit of the stomach. It is often followed or preceded by a need to vomit. Nausea can even lead to a feeling of heaviness and ringing in the head but it mostly concentrates in the stomach. Nausea could be indicative of several other problems. Some of these are: bulimia, diabetes, food poisoning, appendicitis, depression, brain tumor, flu, gastroenteritis, kidney failure, bowel obstruction, pregnancy, etc.

One can undertake several steps to remedy the problems caused by the varied symptoms of a queasy stomach. Here are some of the same:

Identifying the queasy stomach symptoms will help you remedy them faster. However if one wants to avoid these symptoms all together, it is important to maintain a healthy lifestyle. Eating and sleeping on time and maintaining healthy habits – like not smoking, will help you remain free of these symptoms and enjoy life without being bogged down by any kind of illnesses.