Gastric bypass surgery aims at reducing the weight of obese people. However, this surgery has a few long-term effects which may completely change the lifestyle of the person who undergoes the surgery. Read on to know what they are... 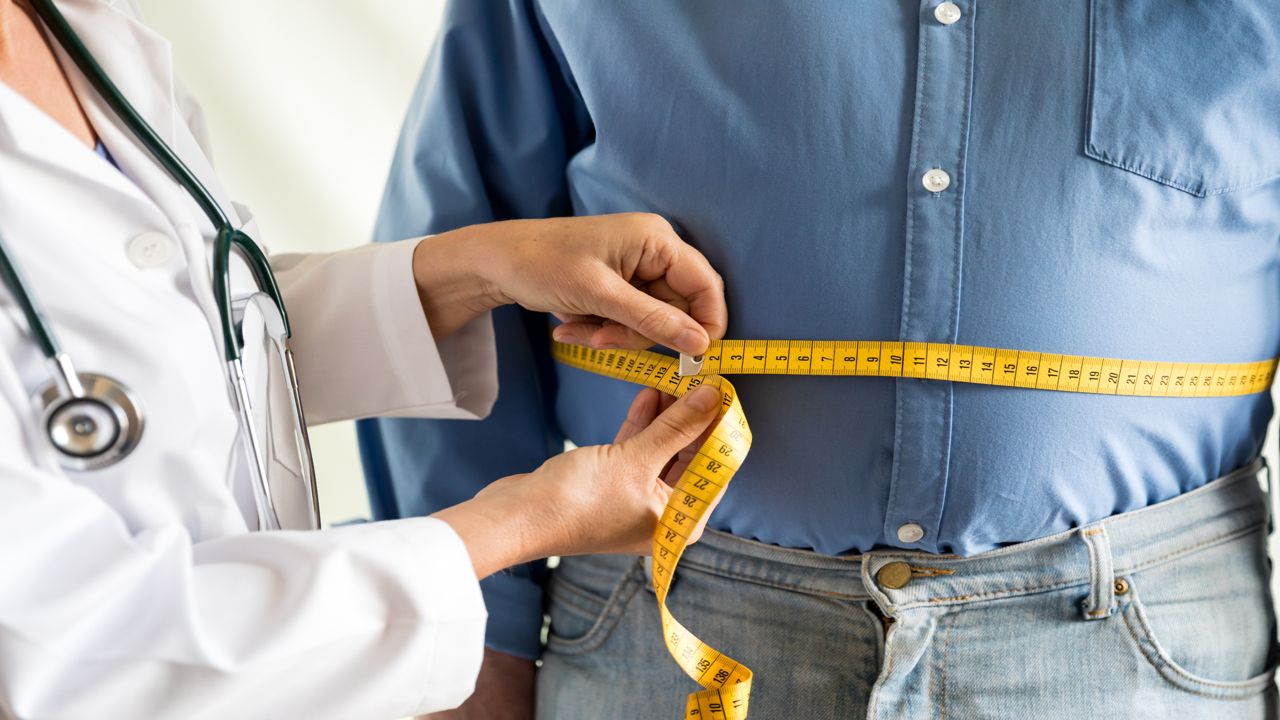 Gastric bypass surgery aims at reducing the weight of obese people. However, this surgery has a few long-term effects which may completely change the lifestyle of the person who undergoes the surgery. Read on to know what they are… 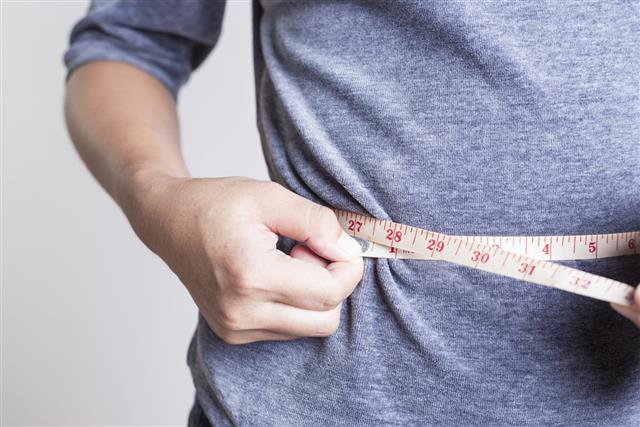 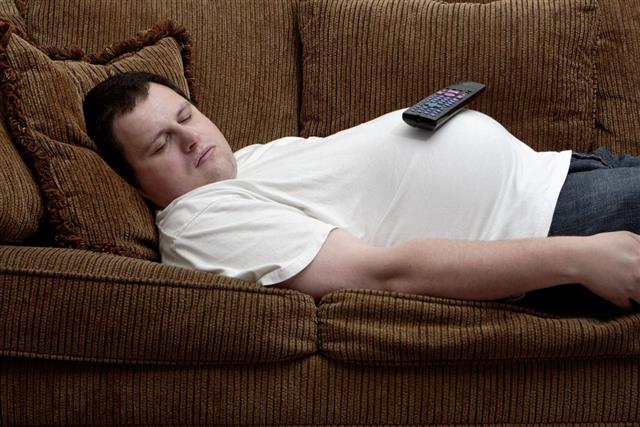 Obesity may lead to many serious health problems. Exercises and dieting cannot be effectively used as weight reduction treatments in some cases of obesity. In these situations, a gastric bypass surgery may be suggested to help the patient reduce weight. Once the surgery is done, the patient’s lifestyle changes to a great extent. Reduction in the severity of many of the health problems related to obesity, like diabetes and heart diseases, is also observed. Before discerning its long-term effects, let us first understand why and how the surgery is done.

In this surgery, the anatomy of the digestive system is modified, so that it absorbs fewer calories from the food consumed. The upper part of the stomach is tied up, to form a small pouch that is almost the size of a walnut and it holds very less amount of food. This pouch is completely isolated from the remaining part of the stomach. The food that enters this pouch is made to pass directly to the lower part of the small intestine, without passing through the lower stomach. This bypassing of the food reduces the amount of calories absorbed. However, the stomach continues to absorb the required juices for digestion in the small intestine.

Incisions are made in the belly region and a laparoscope is inserted in one of the incisions. Images of the internal organs can be seen on a computer monitor, and the bypass is done by inserting thin instruments through the remaining incisions. The recovery of the patient is quicker in laparoscopy as compared to open surgery. The chances of complications is also less in laparoscopy.

In about 75% cases of gastric bypass surgery, the patient loses almost 80% of the excess weight. If the diet plan and regular exercises are properly followed, the reduced weight can be maintained for a long time. It not only reduces weight in a very short period but also helps in the treatment of other health problems like type II diabetes, stroke, sleep apnea, high blood pressure, high cholesterol and cancer. Some of its benefits for patients suffering from different diseases, are given below.

Obesity usually leads to joint problems, like arthritis, as the joints are unable to sustain the excess weight. The pain in the joints is comparatively reduced after the surgery.

In many cases, the doses of the medications used for high blood pressure are reduced and the blood pressure level becomes almost normal after the surgery.

The surgery leads to fewer attacks of asthma and reduces the use of inhalers.

It has been observed that the symptoms of apnea reduce significantly after the surgery.

Due to the weight loss, patients gain a lot of confidence and depression is reduced.

Since the surgery aims at reducing the calories absorbed by the body, nutritional deficiencies can be a possible side-effect. One has to restrict the diet after the surgery, because the pouch holds very less food. Because of the reduced size of the stomach, the person feels satiated soon.

Iron and vitamin B-12 are not absorbed in sufficient amounts due to reduced appetite and reduced absorption of nutrients. Proper food supplements should be taken to avoid this. The patient may also suffer from vitamin A, vitamin D and calcium deficiency.

It is a group of symptoms which results due to the high intake of sugar. Diarrhea, nausea, vomiting, and dizziness are some of the symptoms.

The staples made during the surgery may break and give rise to some leakage and cause hernia.

Blood clots are formed in legs and can be fatal if prompt treatment is not given. These clots can reach up to the lungs and can lead to pulmonary embolism.

Gastric bypass surgery has proved to be useful for many obese people. However, the restriction on food and the side effects may cause serious problems. An obese person who wants to undergo the surgery, should be aware about the surgery and its long-term effects. 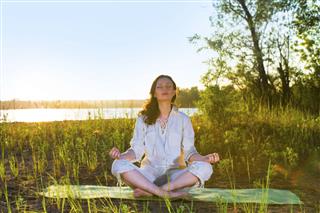 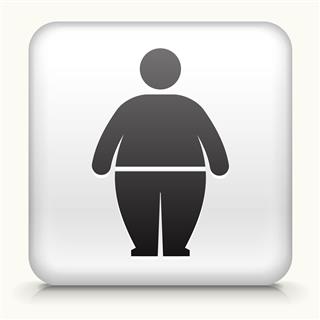 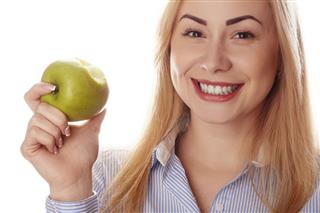 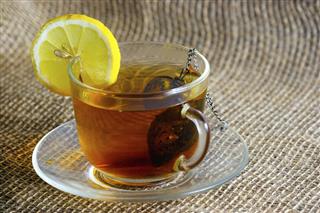