Low Red Blood Cell Count – What Does it Mean?

A low red blood cell count is also known as anemia. This article outlines some facts which will help you understand the meaning of being diagnosed with this condition.

You are here: Home / General Health / Low Red Blood Cell Count – What Does it Mean?

A low red blood cell count is also known as anemia. This article outlines some facts which will help you understand the meaning of being diagnosed with this condition. 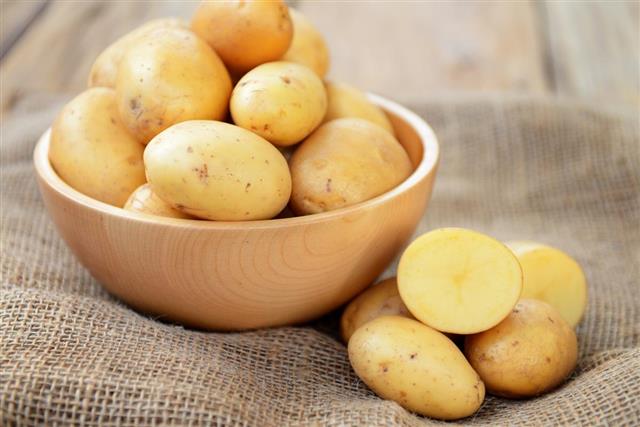 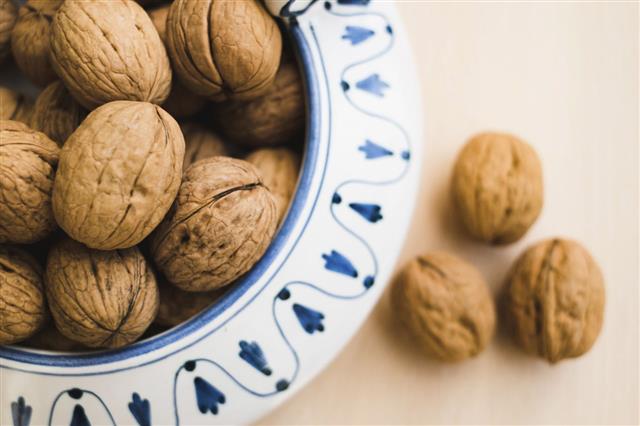 Red blood cells (RBC), perhaps, perform the most important duty in the body when it comes to blood. These cells carry oxygen from the lungs and deliver it to the rest of the body. Also, they bring carbon dioxide back to the lungs so that it can be exhaled. Not having enough red blood cells deprives the body from getting the amount of oxygen required for its functioning. This condition of low red blood cell count is called anemia, and it may indicate several factors.

What a Low RBC Count Means

If you have a low red blood cell count, then it may mean that you are suffering from one or more of the following conditions:
Lupus
A long-lasting, autoimmune, inflammatory disorder.

Colon cancer
It affects cells in the large intestine.

Chronic bleeding
This condition is common in women due to menstruation and pregnancy. It also involves bleeding in the stomach and large intestines.

Sickle cell disease
Here, the red blood cells are shaped like crescent moons. This abnormality keeps these cells from transporting oxygen to different parts of the body. This condition is called sickle cell anemia.

Rheumatoid arthritis
This is an autoimmune, inflammatory condition. It affects the lining of the small joints in the limbs.

Iron deficiency
Without iron, the body cannot make healthy red blood cells to transport oxygen throughout its cells. This condition is known as iron-deficiency anemia.

Vitamin B12 or folate deficiency
Apart from iron, the body also needs sufficient amount of vitamin B12 and folate for the production of healthy red blood cells. This is called vitamin-deficiency anemia.

Bone marrow’s inability to produce RBCs
A low RBC count may mean that the bone marrow is damaged and left incapable of producing new blood cells. It is also known as aplastic anemia. Fortunately, it is a rare condition.

Managing Low RBC Count
As a low red blood cell count may have different causes, the treatment involves detecting the underlying cause and addressing it appropriately. For example, if iron or vitamin deficiency is the cause, then the recommended treatment is as follows:

If iron deficiency is behind the condition, then the treatment will mainly comprise a course of iron supplements. If the patient’s diet lacks in iron, then he would be recommended to increase his intake of iron rich foods, such as:

Anemic people who are diagnosed with a deficiency of vitamin B12 or folate, are recommended to take dietary supplements of these vitamins. The doctor will recommend dietary changes as well. Foods high in vitamin B12 and folate are listed as follows:

If bleeding has caused the RBC count to go down, then blood transfusion is administered to help the body restore the missing RBCs. For more severe causes like lupus, cancer, bone marrow disease, kidney disease, etc., the treatment may be more aggressive and may encompass long-term medical care and follow up.

Fortunately, the most common cause of low red blood cell count (anemia) is iron deficiency. This condition is easily treatable with dietary supplements and iron-rich foods. However, since the same condition is also associated with chronic and severe medical issues too, consider seeing a doctor, soon after you experience any of the above symptoms, to be of utmost importance. 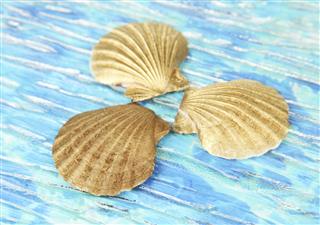 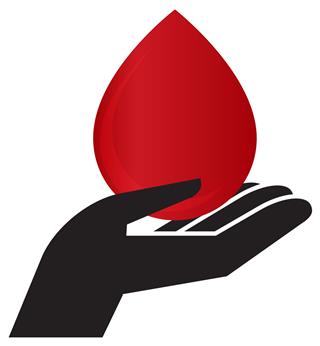 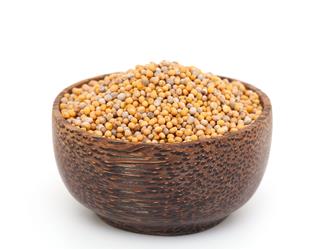