As far as men are concerned, lower stomach pain is caused due to a variety of reasons, which can range from mild gastrointestinal problems to life-threatening diseases such as cancer. Here's more...

You are here: Home / General Health / What Causes Lower Stomach Pain in Men? 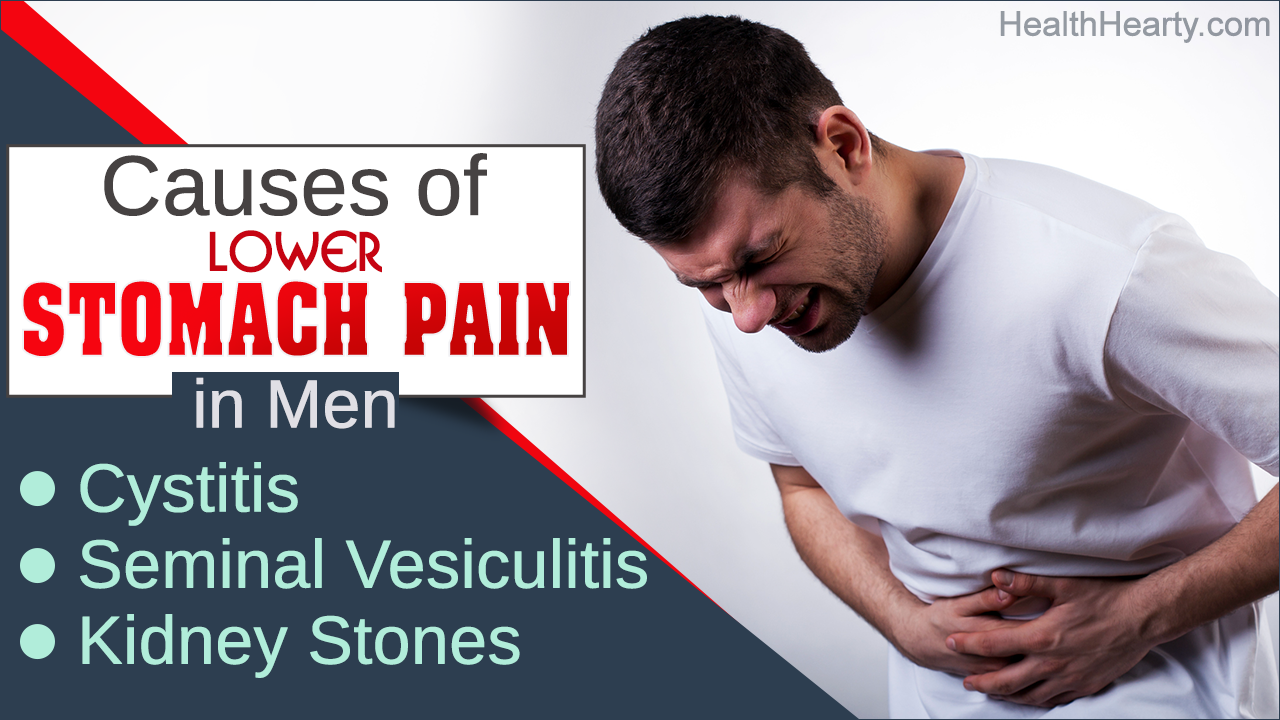 As far as men are concerned, lower stomach pain is caused due to a variety of reasons, which can range from mild gastrointestinal problems to life-threatening diseases such as cancer. Here’s more… 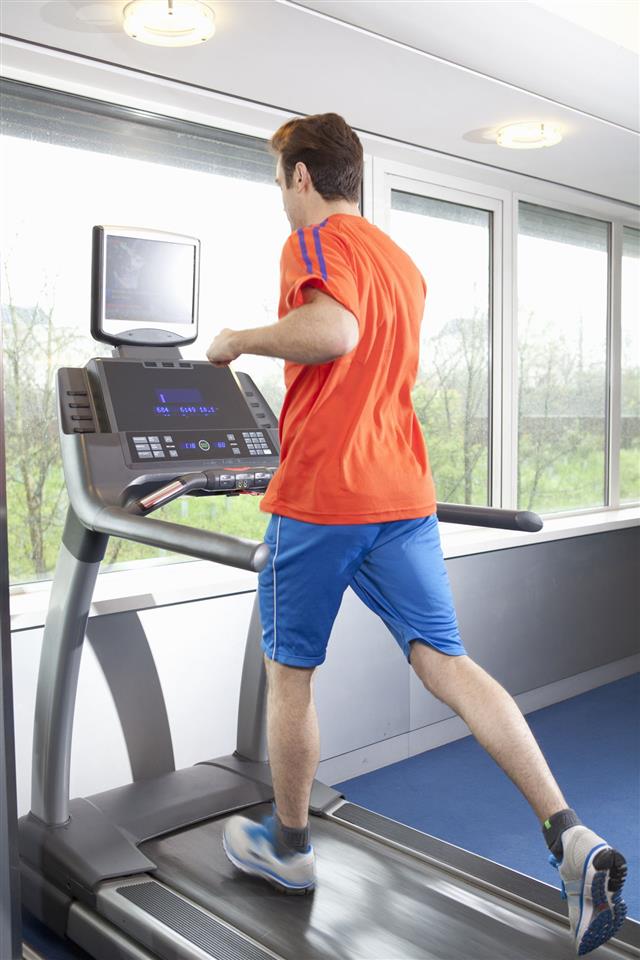 Lower stomach pain, or abdominal pain as it is most commonly referred to, usually originates in the intestines and urinary tract of men. The symptoms of this pain in men usually range in severity, from being really mild to severe intense cramping. There are a range of causes for this pain. Here is a look at some of the most common causes of abdominal pain in men.

Although it affects women as well, kidney stones in men are a common occurrence. Also referred to as nephrolithiasis, they are symptomized by intense lower stomach pain and excruciating spasms which affect the back and the groin region. This is often accompanied by fever, chills, nausea, and blood in the urine. The occurrence is often attributed to diseases such as urinary tract infections (UTI), certain medications, or an improper diet. The usual treatment includes adequate hydration and exercises to pass off the stones. However, in more severe cases, extracorporeal shock wave lithotripsy method is used to break off the larger kidney stones into smaller sizes, which can easily be passed off through the urethra.

Characterized by abdominal cramping, bloating, constipation, and diarrhea, it can cause severe discomfort and infrequent bowel movements in men. Although it is disabling and painfully distressing, irritable bowel syndrome can be kept in control by sticking to a proper diet, or by taking medicines, and by managing stress.

It is the inflammation of the appendix (a tubular vestigial organ which extends from the large intestine), and can also be a probable cause of stomach pain. This is accompanied by a loss of appetite, nausea, vomiting, and fever. This medical health problem requires immediate treatment and removal of the appendix. Untreated appendicitis may result in the appendix bursting, and the infectious material perforating the abdominal cavity. This causes an inflammation of the abdominal cavity. The pain usually starts as a mild pain in the upper abdomen, and increases in severity as it extends to the lower abdominal areas, the back, and the rectum.

When ulcers or inflammation and sores are formed in the lining of the colon and the rectum, it results in a disease known as ulcerative colitis. This inflammatory bowel disease can cause severe lower stomach pain in men along with symptoms such as anemia, fatigue, weight loss, skin lesions, fever, nausea, and bloody diarrhea. Corticosteroids, immunomodulators, and other such drugs are believed to be an effective way of relieving the pain and infection. In case of severe diarrhea or bleeding, the person needs to be hospitalized.

The inflammation of the urinary bladder, also known as cystitis, is more common in women than men. However, it may be one of the causes for stomach pain in men. The symptoms include pressure in the pelvic area, pain during urination, frequent urination, and blood or a foul smell in the urine.

The inflammation of the seminal vesicles, usually as a secondary reaction to prostatitis, is known as seminal vesiculitis. This is usually accompanied by severe pelvic pain, prostate pain, and enlarged glands. It can be caused by viral and bacterial infections or by some unidentified source.

It refers to the development of cancerous growth in the colon, rectum, and appendix. It is in fact one of the most common causes of cancer related deaths in America. Colonoscopy or chemotherapy are some of the popular methods of relieving colon cancer. A change in the bowel habits, gastrointestinal bleeding, constipation, bloating, and diarrhea are some of the common symptoms that accompany lower stomach pain caused by the development of the cancerous growth.

Other possible causes are Crohn’s Disease, diverticulitis, hernia, lymphoma, gastroenteritis, abscess, muscular skeletal disorders, prostate infection, sexually transmitted diseases, pelvic adhesions, and even psychological factors like stress. Based on when the pain started, till how long it lasted, and the type of pain, treatment will be determined by the health care practitioner. 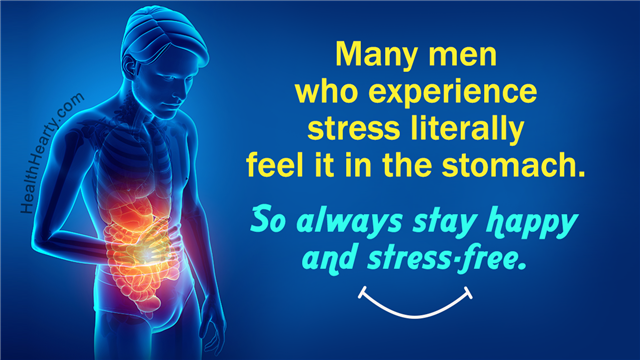