Infant vomiting is very common, as babies usually spit up a small amount of the ingested food. But, projectile vomiting in babies could be dangerous, if it is persistent or severe. Read on...

You are here: Home / General Health / Projectile Vomiting in Infants 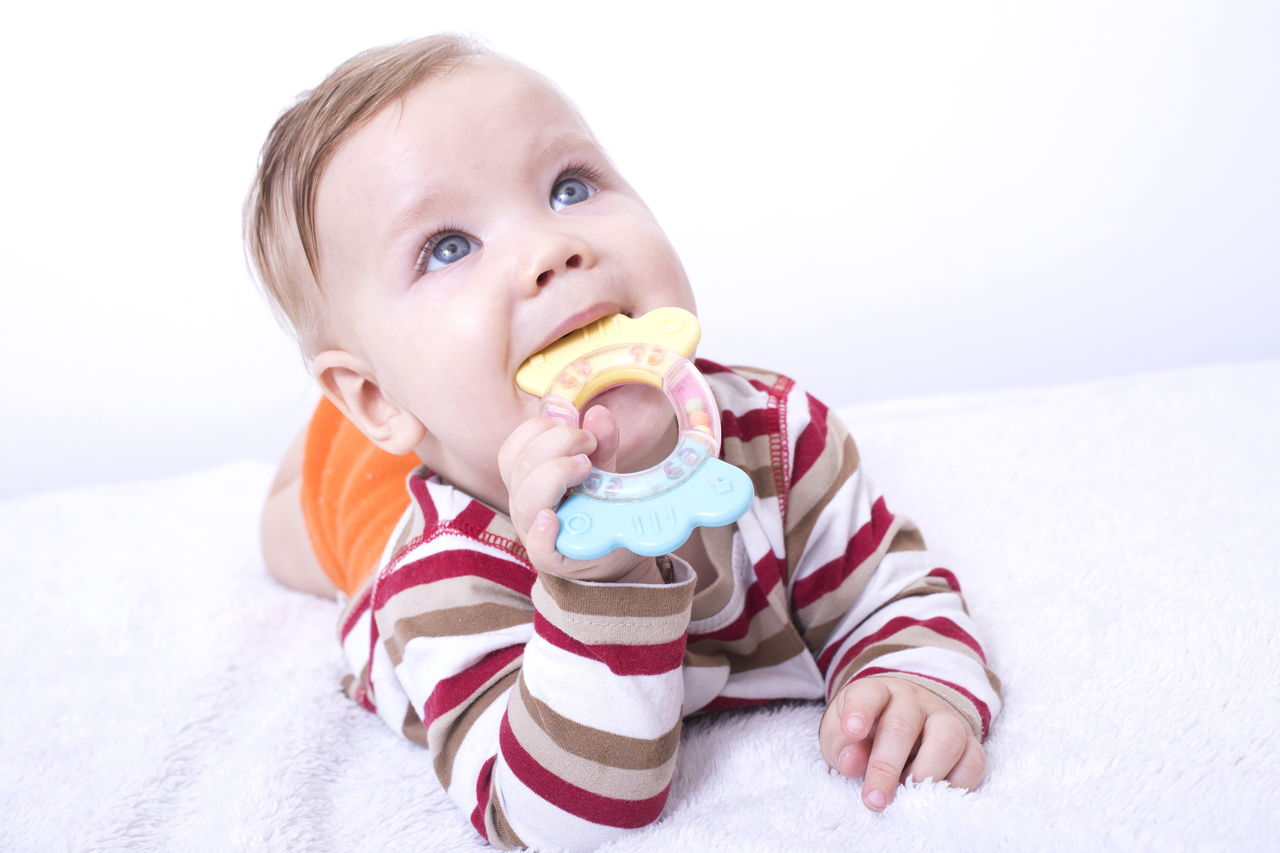 Infant vomiting is very common, as babies usually spit up a small amount of the ingested food. But, projectile vomiting in babies could be dangerous, if it is persistent or severe. Read on… 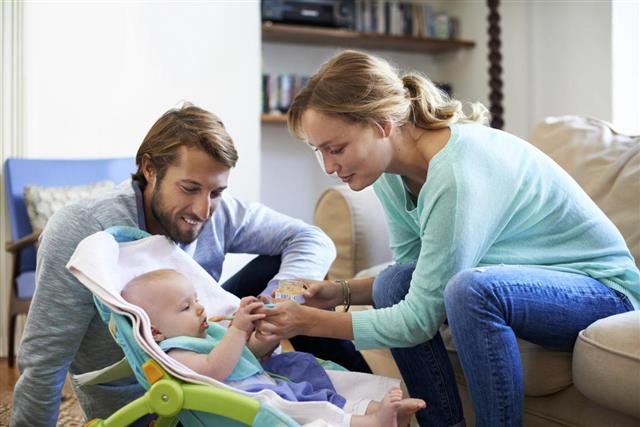 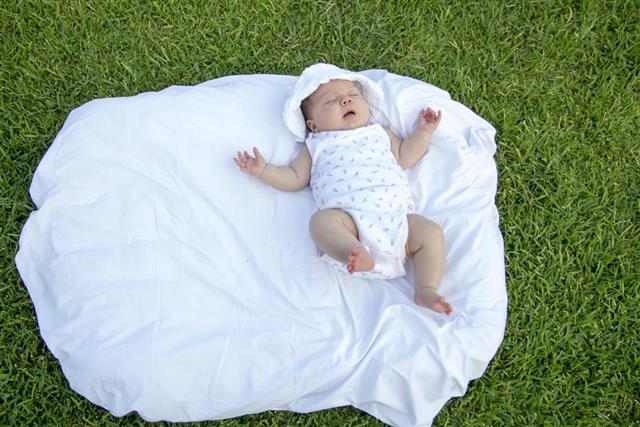 Most of us are familiar with the fact that infants vomit or spit up after feedings. This is very common in babies and parents do not worry about it, though it is inconvenient and annoying for them. However, in some infants, vomiting could be a cause of worry. For example, projectile vomiting in infants could be dangerous, as it may indicate some serious medical condition. Parents must have a basic idea about the different types of vomiting in infants, in order to differentiate between them and identify projectile vomiting.

As mentioned earlier, vomiting can be of three types, as far as infants are concerned. They include reflux, posseting and projectile vomiting. The first type called reflux, occurs when the valve that controls the entry of the food from the esophagus to the stomach opens up in between and allows the contents in the stomach to enter the esophagus and come out through the mouth. This reflux is common in infants and most of them outgrow this condition as they become toddlers.

Posseting is another common type of vomiting in infants, wherein babies vomit small amounts of ingested food, right after feeding. The most severe among the three types is projectile vomiting, which is the forceful expulsion of food consumed by the baby.

What is Projectile Vomiting

This type of vomiting is characterized by forceful expulsion of food, that too in considerable amounts. The vomit is expelled with much force, that it forms an arc shape. It is more common in infants, but can be seen in adults too. Occasional projectile vomiting is considered normal, but when it happens regularly, it could be an indication of some serious medical condition. Both breast-fed and bottle-fed babies are prone to this type of vomiting.

If your baby is showing the following symptoms along with persistent projectile vomiting, you have to consult a pediatrician at the earliest:

Even though, gastroesophageal reflex is said to be one of the common causes of vomiting in infants, it is uncommon for a baby with this condition to develop projectile vomiting. Breastfeeding is recommended for such infants. Usually, treatment is not given as the babies outgrow this condition with age. In some infants, milk allergy could be a reason for this problem.

More serious causes of projectile vomiting in infants include stomach flu or gastroenteritis, which is an intestinal infection caused by a virus. Another serious medical condition associated with this type of vomiting in infants is pyloric stenosis, which is characterized by thickening of the muscle (pylorus muscle) that is located at the lower section of the stomach, where it opens to the small intestine. In such cases, the enlarged pylorus muscle prevents the food in the stomach to enter the small intestine. This causes projectile vomiting right after feeding or after several hours of feeding.

The symptoms of this condition include constant crying, refusal to eat food, wheezing, slow weight gain, dehydration due to vomiting, etc. Studies show that three out of every 1000 infants develop this condition, which is more prevalent in males. Usually, this condition develops after four to six weeks of birth. It is treated with pyloromyotomy, a surgery performed to relieve the obstruction. In some infants, projectile vomiting is caused by congenital abnormalities of the intestinal tract.

While occasional projectile vomiting is not a cause of worry, if it is persistent, it can cause dehydration, fever, injury to the esophagus and stomach, slow growth rate, and sometimes, pneumonia as well. Hence, it is necessary to take your baby to the pediatrician at the earliest. If the doctor rules out the possibility of any serious underlying cause, you can try the following measures to prevent such vomiting.

Projectile vomiting in infants should be monitored carefully and should not be left untreated. In case your baby develops this condition, it is advisable to consult a pediatrician immediately. 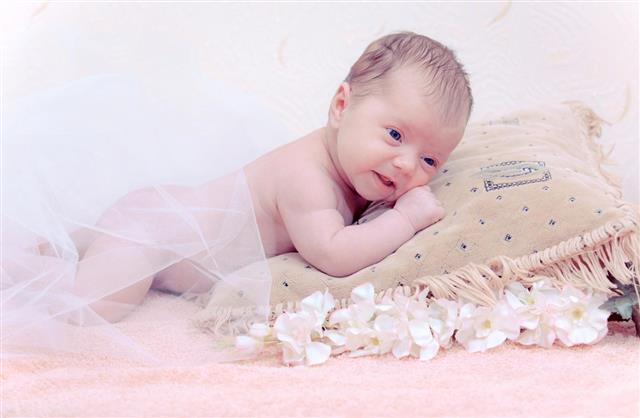