Lung cancer is responsible for the maximum number of cancer deaths, according to various surveys. The people in Eastern European countries are more prone to lung cancer. However, with timely treatment, one can definitely lead a normal life. To know about lung cancer survival rate, read on... 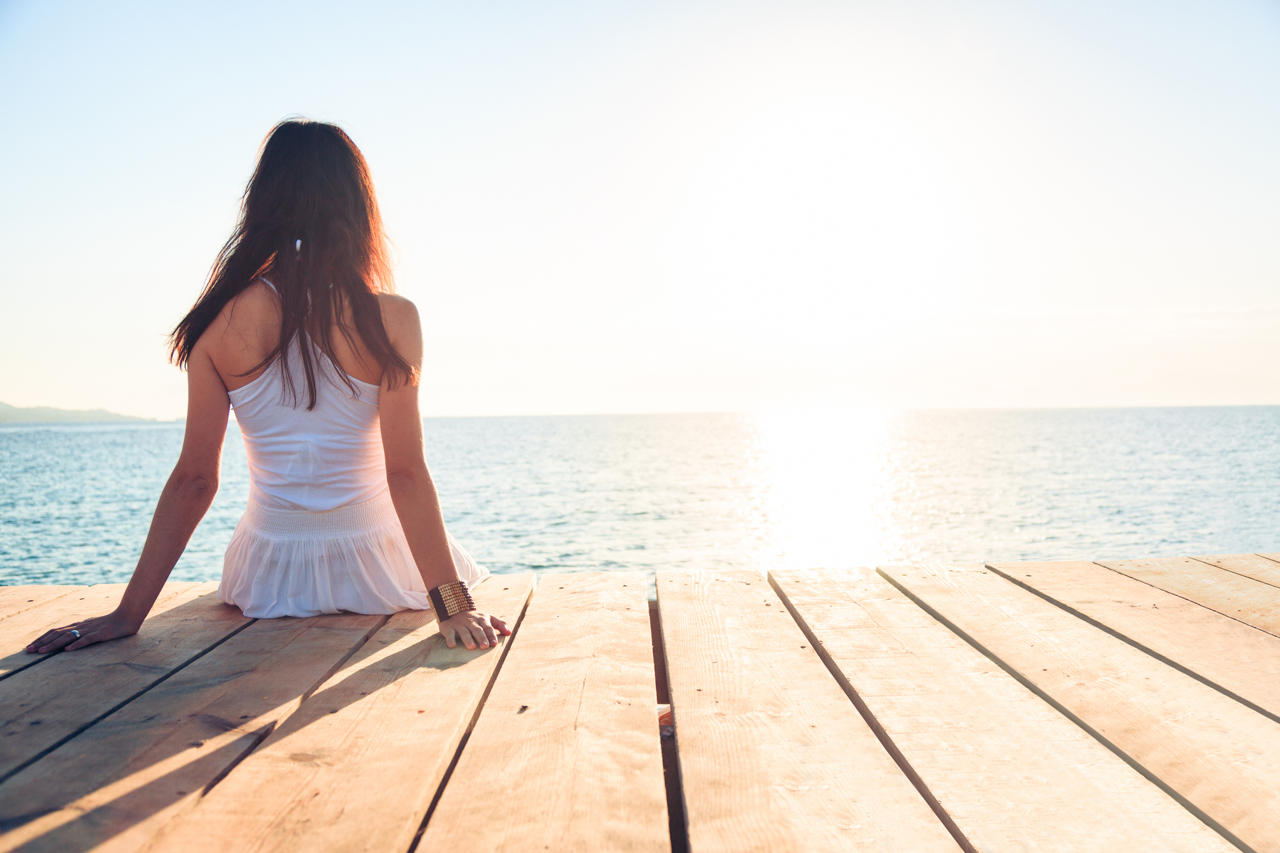 Lung cancer is responsible for the maximum number of cancer deaths, according to various surveys. The people in Eastern European countries are more prone to lung cancer. However, with timely treatment, one can definitely lead a normal life. To know about lung cancer survival rate, read on…

Lung cancer is known to affect both, men and women. Tobacco smoking is the major cause of lung cancer. Many genetic and environmental factors like poisonous gases and air pollution are also equally responsible for the development of lung cancer. Lung cancer is basically caused due to abnormal growth of cells, which grow uncontrolled in the tissues of the lung. Small cell and non-small cell lung carcinomas are the two major types of lung cancer.

Shortness of breath, rapid weight loss and cough are the primary symptoms of the disease. The diagnosis of lung cancer is done with a biopsy and using the latest technology of Computed Tomography (CT) scan. However, there are chances of surviving this dreadful disease, if it is diagnosed in time and act fast by taking some preventive measures and cancer treatments.

With the advancement in the medical science, treating lung cancer cases has become possible. Following are treatments which are widely used to treat lung cancer:

What is Survival Rate of Lung Cancer?

The statements made on the lung cancer survival rate are generalized and relevant to a group of people and not to a single or individual patient. This is because the case types, complications and conditions of two different patients are most of the time, different. The survival rates largely depend on the stage of lung cancer, the type which the person is suffering from and considers the general health and well-being of the patient, including whether he/she has any other disease which can aggravate his/her situation.

In the years 1995 to 2002, incidence of lung cancer was around 13.4 percent among white men, while it was 17.4 percent for white women. The percentage of black men and women affected by the disease was 10.5 percent and 14.5 percent respectively. The patients who were detected with stage 1 lung cancer with Computed Tomography (CT) scan had a 10 year survival rate of 88 percent.

As per the study, the patients who underwent surgery a month after the diagnosis, had a survival rate of 92 percent. If the lung cancer is detected and treated before it spreads to other organs in the body, the percentage of people who can survive five years after the initial diagnosis would be approximately 49 percent. In the third stage of lung cancer, the survival rate is between 3-15 percent; while in the fourth stage, it is less than 2 percent.