Human health is dependent on the individual health of the various internal systems. Within the respiratory system, our lungs are vital to life supportive respiration or inhalation and exhalation of air. Lung infections affect the organ's principal function of transporting atmospheric oxygen into the bloodstream and releasing carbon dioxide back into the atmosphere... 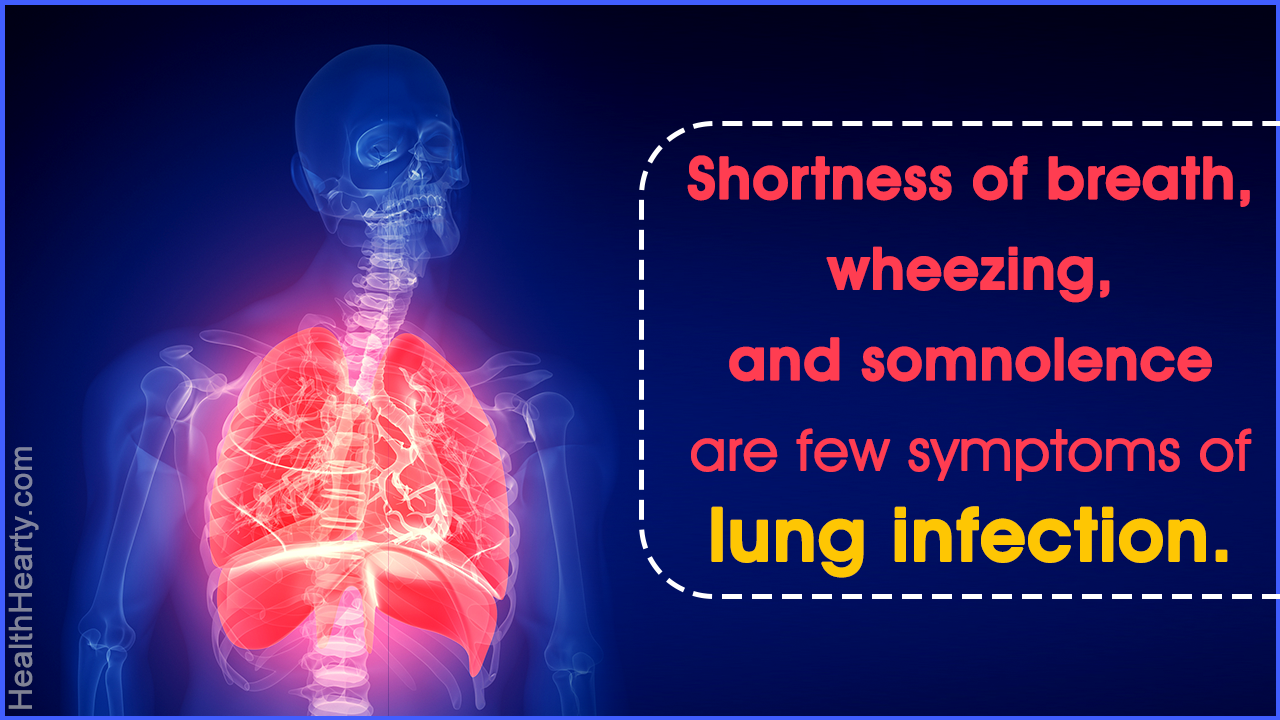 Human health is dependent on the individual health of the various internal systems. Within the respiratory system, our lungs are vital to life supportive respiration or inhalation and exhalation of air. Lung infections affect the organ’s principal function of transporting atmospheric oxygen into the bloodstream and releasing carbon dioxide back into the atmosphere… 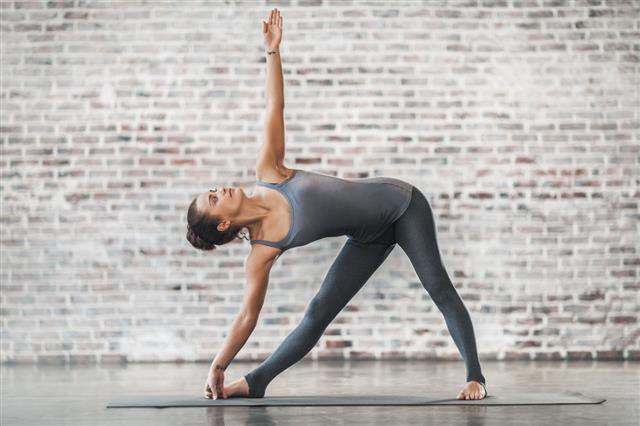 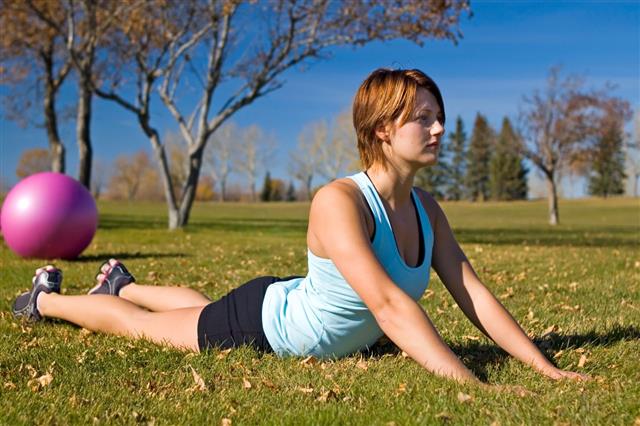 Our lungs play a very important role in inhaling oxygen from the atmosphere and releasing carbon dioxide concentrated air back into the surrounding environment. This process enriches the flow and quality of blood that boosts various organ functions. The lungs are equipped with specialized cells and millions of thin-walled air sacs to carry out this vital function. In humans, the trachea shoots out multiple bronchi into the lungs.

The various bronchiole functions like roots within the alveolar sacs. It is in the alveolar sacs that the essential gas exchange occurs. The deoxygenated blood from the heart is exchanged for oxygen-rich blood within these tiny chambers. The entire respiratory system comprises the trachea, pulmonary artery and vein, alveoli, the cardiac notch, bronchioles, and the larynx.

The natural environment within each lung is moist. This conditioning makes the organ most susceptible to bacterial and viral infection. This is the main cause of a number of respiratory illnesses or lung infections. Lung inflammations or infections include common cold and cough, chronic obstructive pulmonary disease, asthma, pneumonia and pleurisy. Bacteria and viruses that are inhaled thrive in the moist lung environment, if the immune system is not strong enough to fight initial contact.

This makes infection inevitable, adversely affecting lung capacity. The inflammation also affects the ‘original maximum capacity’ of the lungs to hold a particular volume of air and facilitate maximum inhalation. Lung diseases and infections can also be triggered by occupation and environmental factors that lead to a long-term exposure to pollutants and toxins. This is commonly the case with people working in the presence of asbestos and silica dust.

Lung functions are also adversely affected with prolonged inhalation of chemical fumes, organic and inorganic substances, radiation for cancer treatment, administration of chemotherapy drugs, and other antibiotics. Allied medical conditions such as various hematological diseases and Sjogren’s syndrome are also common trigger factors. The different types of lung diseases include:

Different lung infections manifest in different forms. The common symptoms of respiratory diseases affecting the lungs in particular include:

We may say that all these symptoms are bothersome, however there are a majority who state that their dipping energy levels are a having an upper hand. One may complain of panting heavily and a groping feeling of fatigue, even when they navigate short distances. Wheezing and running out of breath is not just irritating but stressful as well. Respiratory diseases or lung infections are commonly diagnosed via scanning, blood tests and X-rays. Procedures such as bronchoscopy, ultrasound, and biopsy help to detect pleural effusion.

These diseases are completely treatable. The treatment options differ according to the severity of the particular disease being treated and the health of the patient’s immune system. Regular exercise, a well-balanced diet and vaccination are some of the common treatments for lung diseases. Medication administered to address the deteriorating lung health include corticosteroids, antibiotics, and bronchodilators. Immune suppressant and physiotherapy are also considered in some cases, while surfactants replacement therapy and surgery remain extreme measures. Depending on the condition of the lungs, doctors also resort to lobectomy, pneumonectomy, transplant, and lung volume reduction surgery. 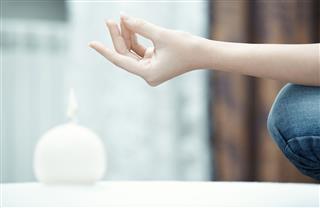 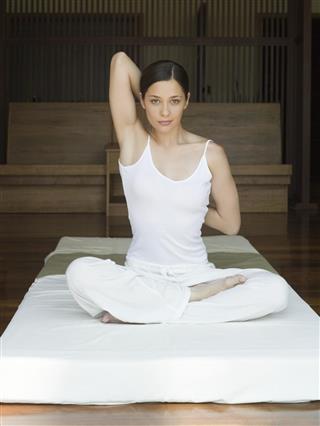