Lymphoma is a cancer related to the lymphatic system of the human body. With new advances in the medical field, the survival rate for this type of cancer is increasing. 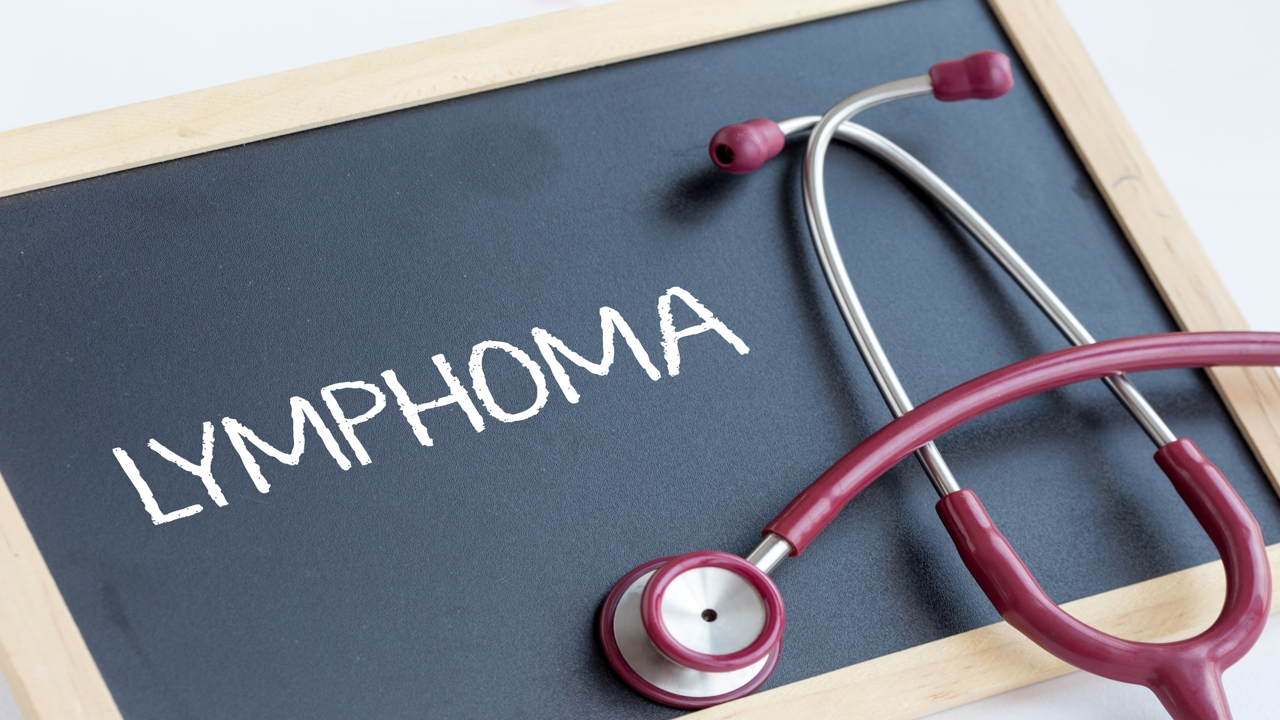 Lymphoma is a cancer related to the lymphatic system of the human body. With new advances in the medical field, the survival rate for this type of cancer is increasing.

Cancer is the uncontrolled multiplication of the normal cells, which grow and turn malignant. Lymphoma cancer involves cells of the immune system called lymphocytes, and is one of the 35 types of cancers that affect these cells. It is the third most common cancer seen in children.

In lymphoma, the B cells or the T cells are the ones which turn malignant. This abnormal multiplication of cells can happen in one or many lymph nodes at a time. Following this, a tumor can develop anywhere in the lymphatic system and affect the normal functioning of the immune system. If left untreated, it can spread to adjacent organs.

Hodgkin lymphoma is caused due to the abnormal cells called Reed-Sternberg cells, and has been found to affect mostly young adults. The incidence of males getting the disease, is higher. Research tells us that it is common among young people below the age of 20.

Based on 2013-2015 data, approximately 0.2% of men and women get diagnosed with Hodgkin lymphoma at some point during their lifetime. It accounts for about 3% in children. Estimates of American Cancer Society for Hodgkin lymphoma are about 8,500 new cases (3,660 in females and 4,840 in males) for 2018. It occurs slightly more in males than in females.

NHL is caused when the body makes too many abnormal lymphocytes and is one of the most common cancers in the US; for about 4% of all cancers. It is more common as compared to the Hodgkins. The average American’s risk of developing NHL is about 1 in 47. NHL mortality rates declined from 6.5 per 100,000 to 5.5 in US males and from 4.2 to 3.5 in US females.

According to estimates from The American Cancer Society for 2018 for non-Hodgkin’s lymphoma are about 74,680 people that is 41,730 males and 32,950 females will be diagnosed with NHL, which includes both adults and children. The overall 5-year survival rate for people with NHL is 70%. There were about 686,042 people living with NHL in the US in 2015.

Emerging technologies in the field of medical science are reducing the death rate and increasing the survival of people suffering from these deadly diseases.

Disclaimer: This is for informative purposes only, and should not be used as a replacement for expert medical advice.