Headache, fatigue and dry mouth are some of the common loratadine side effects. However, some people also suffer from a few serious side effects of this drug like hives, swelling and irregular heartbeat.

You are here: Home / General Health / Loratadine Side Effects 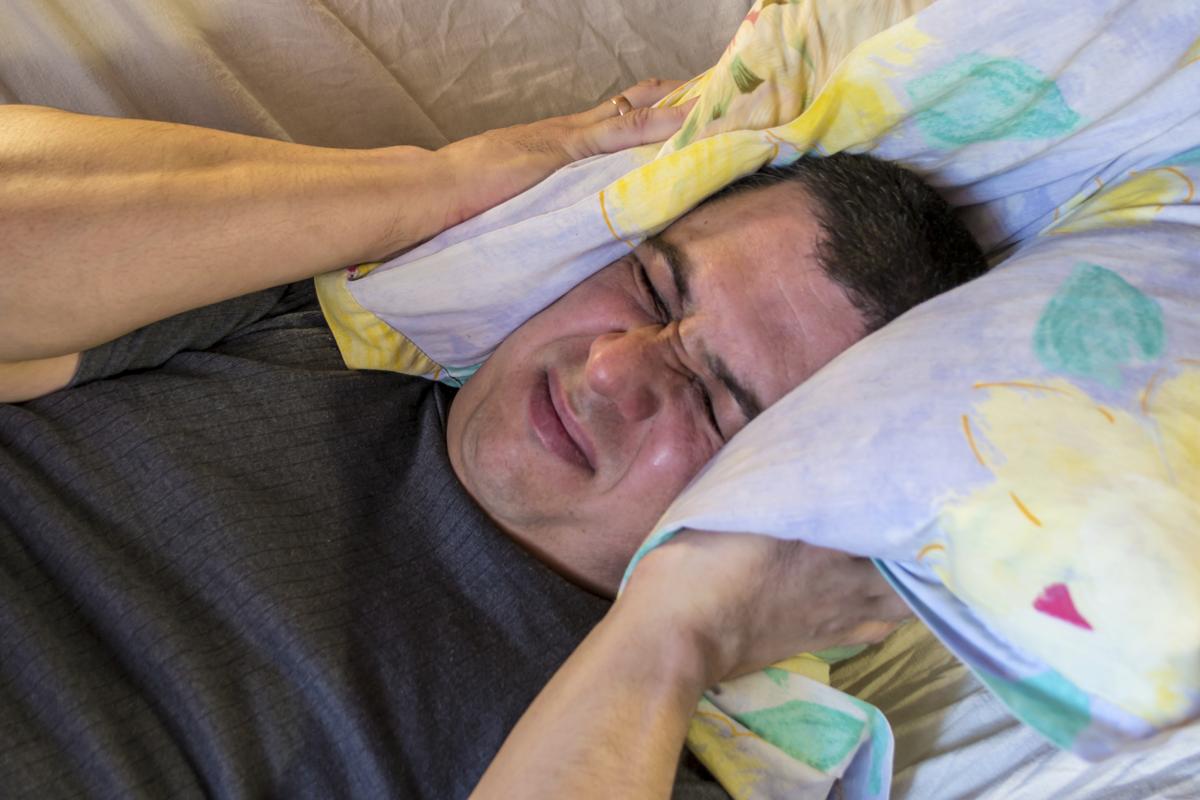 Headache, fatigue and dry mouth are some of the common loratadine side effects. However, some people also suffer from a few serious side effects of this drug like hives, swelling and irregular heartbeat. 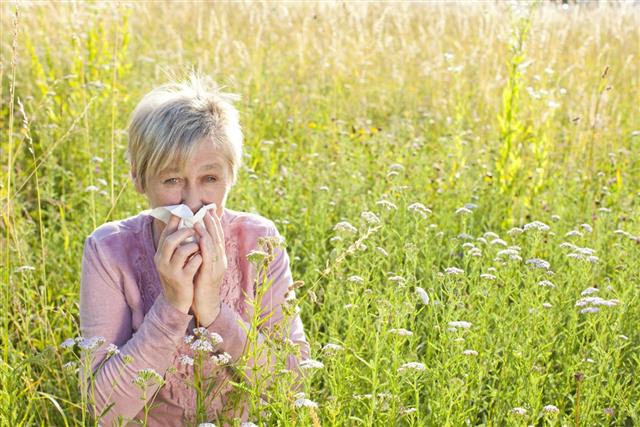 Loratadine is a long-acting tricyclic antihistamine that is used to treat allergies. It is sold under the brand name Alavert and Claritin. This chemical reduces the amount of histamines in the body, that cause watery eyes, sneezing, itching and runny nose. One benefit that loratadine has is that it is not carried to the brain from blood. Hence, it does not cause drowsiness like the other non-prescription antihistamines. Despite its use, there are certain loratadine after effects that a user must be aware of.

How Does Loratadine Work?

Histamines are produced by the body for protecting the cells from foreign substances. These substances known as allergens lead to the release of histamines from the mast cells which then bind to the sites called receptors, present in the nose and throat. This results in the inflammation in the nose and throat area. Loratadine, being an antihistamine, quickly coats over the receptor sites, thereby stopping the allergic reactions.

Loratadine is a second generation antihistamine that differs from the first generation ones in two aspects. Firstly, it has a longer half-life, which means that their anti-allergic effects last longer than that of the first generation histamine. Also, as already mentioned, loratadine does not breach the brain’s natural barrier to certain substances for its blood vessels. It is available in the market in the form of tablets and syrup.

The intensity of side effects may vary for some people depending on their age, weight, sex, overall health and other physical attributes. In children, intake of this medicine can lead to the development of conjunctivitis. Adults also complain of decrease in the libido levels and yeast infection. Though this antihistamine drug is used to cure allergic reactions, it is also known to have caused reactions like swelling in the mouth, itching, rash, etc. Some other side effects are:

Apart from producing gastrointestinal and dermatological side effects, its long-term use can also affect the patient’s nervous system. Nervousness, insomnia, irritability, disorientation, confusion, forgetfulness and anxiety are a few of such side effects. It can result in feelings of dizziness, tremors and vertigo. Children who are given this drug tend to be restless.

Other than side effects, it is important to consider certain conditions that may lead to complications while taking loratadine. Before starting on this drug, inform your doctor of all the other medications that you take as certain drugs especially those for cough and cold that have antihistamines and may increase the risk of adverse effects. Those with kidney and liver problems and women who are pregnant, planning to conceive or breastfeeding should take loratadine only if their doctor has prescribed them. This drug passes on to the baby while she is being breastfed and hence, it is not recommended for nursing mothers. Some individuals are allergic to the drug itself. This aspect also needs to be checked before taking this drug.

People who are suffering from hypertension and heart disease should not take this medicine as its side effects can worsen their health problems. Similarly, glaucoma patients and people who are undergoing monoamine oxidase inhibitor treatment should exercise extreme caution before consuming this medication as it can adversely affect them. Caution is advised while taking these drugs especially if the patient is a senior or child. Alcohol intake should be limited while on this drug as it can increase drowsiness.

Most of the loratadine side effects are mild and temporary. As one’s body gets adjusted to the drug, the after effects also subside. However, in case any of the symptoms seem to worsen over time, medical help must be immediately sought.