The lymphoma survival rate may vary greatly depending on the age, the time of diagnosis and the health of the person. However, one of the most important regulating factors is the type of lymphoma the person is diagnosed with. Read on to know more... 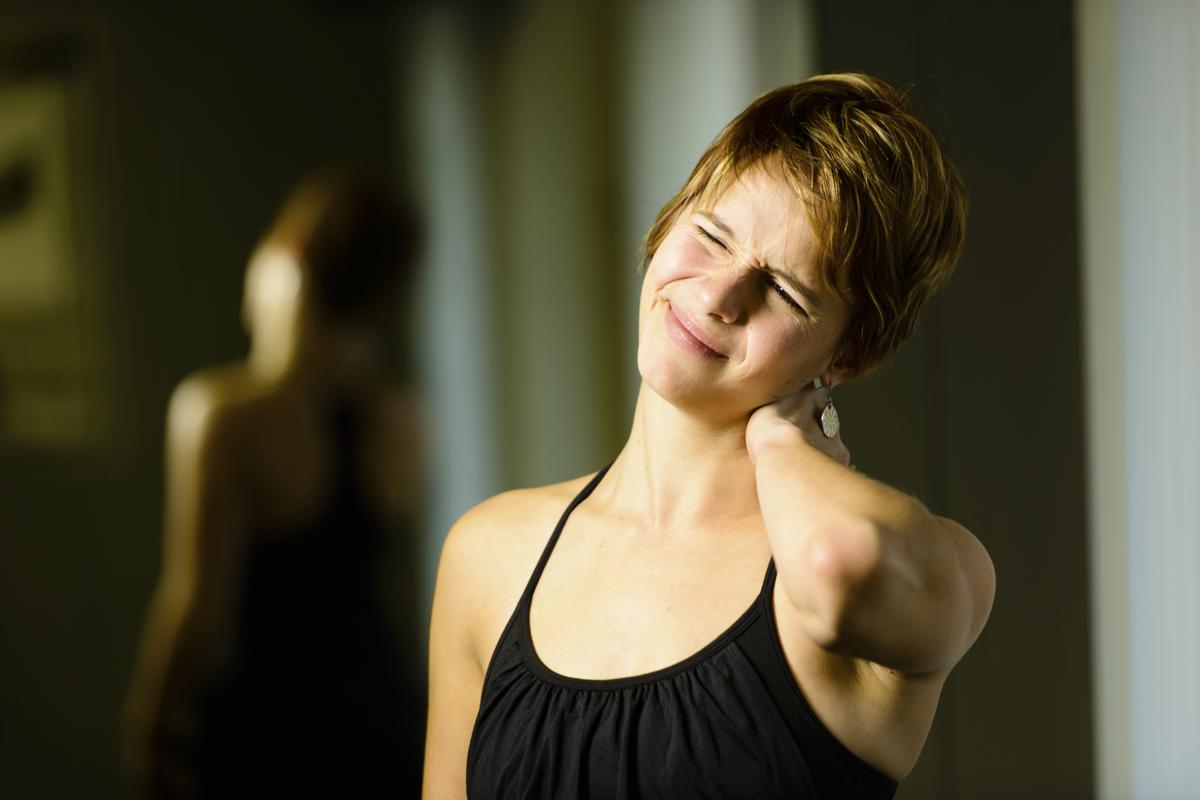 The lymphoma survival rate may vary greatly depending on the age, the time of diagnosis and the health of the person. However, one of the most important regulating factors is the type of lymphoma the person is diagnosed with. Read on to know more…

Affecting the cells of the immune and lymphatic system of the human body, lymphoma is a cancer that is present as a solid tumor in the lymph nodes. The lymphatic system is responsible for transmitting the lymph fluid, which contains the white blood cells (lymphocytes), to various parts of the body.

There are basically two types of lymphocytes: B cells and T cells. The production of protein and its movement throughout the body is regulated by B cells. These cells also attach themselves to infectious organisms and abnormal cells. This helps in alerting the immune system that the pathogen needs to be destroyed. On the other hand, the T cells are responsible for killing the pathogens. They thus help in regulating the immune system. In case a person suffers from lymphoma, lymphocytes undergo malignant transformation and develop tumors. These can collect in the lymph nodes, overwhelming nearby tissues, and depriving them of oxygen and essential nutrients.

In the advanced stages, the tumors can travel to other tissues and parts of the body. This process is known as metastasis. The lymphomas essentially falls into any of the two major categories: Hodgkin lymphoma and non-Hodgkin lymphomas or NHLs. Here is a look at the two basic types with respect to survival rate of patients.

Understanding Survival Rates and Factors that Affect the Prognosis
Cancer survival rate is a tool used by doctors to discuss the person’s prognosis. It provides data regarding the percentage of people who survive a certain type of cancer, for a specific amount of time. For statistical purposes an overall five-year survival rate is taken for cancer patients. This rate refers to the percentage of patients who live at least 5 years after their cancer is diagnosed. This does not mean that the people diagnosed with the cancer will live for only five years. There are people who live much longer, and many are cured as well.

There are many factors that affect the outcome. Factors like improvement in treatment, particularly radiotherapy technology and effective combination of anti-cancer drugs are also taken into consideration. According to the International Prognostic Index (IPI), which was developed to provide the outlook for fast growing lymphomas, particularly aggressive non-Hodgkin lymphoma, there are five factors that affect the prognosis of lymphomas. These include:

Survival Rate for Hodgkin’s Lymphoma
The rarer of the two types of lymph node cancer, Hodgkin’s lymphoma is named after the researcher Thomas Hodgkin who first diagnosed this cancer. It is characterized by a distinctive altered cancerous cell known as a Reed-Sternberg cell. Although observed in any age group, Hodgkin’s lymphoma is usually diagnosed in adolescent and young adults. Older people over the age of 50 years are also be susceptible to the disease. In United States an estimated 7800 people are diagnosed with this lymphoma. Hodgkin’s disease is also believed to affect men more than women. Out of the 74,490 new cases diagnosed in 2009, 40,630 persons were males and 33,860 were females. Although quite aggressive, this cancer is treatable and therefore, has a high survival rate.

Note.― Data taken from the statistics provided by the Surveillance, Epidemiology and End Results (SEER) Program by the National Cancer Institute.

Remember that these are some general statistics of the lymphoma survival rates. The rate may vary greatly based on the health of the individual, the type, and the stage of diagnosis of the cancer. Based on the exact type of lymphoma, and the stage of the disease at diagnosis, treatment like chemotherapy, radiotherapy, and monoclonal antibodies may be provided. Although the diagnosis of aggressive lymphomas can turn your life upside down, it is best not to lose hope. With an accurate diagnosis at early stage, treatment and recovery from lymphoma is possible.