The life expectancy for secondary liver cancer or liver metastases depends upon the extent of spread of the primary cancer. Its spread or cure does not have a fixed time frame; hence, it would be misleading to give you an exact statistic.

The life expectancy for secondary liver cancer or liver metastases depends upon the extent of spread of the primary cancer. Its spread or cure does not have a fixed time frame; hence, it would be misleading to give you an exact statistic. 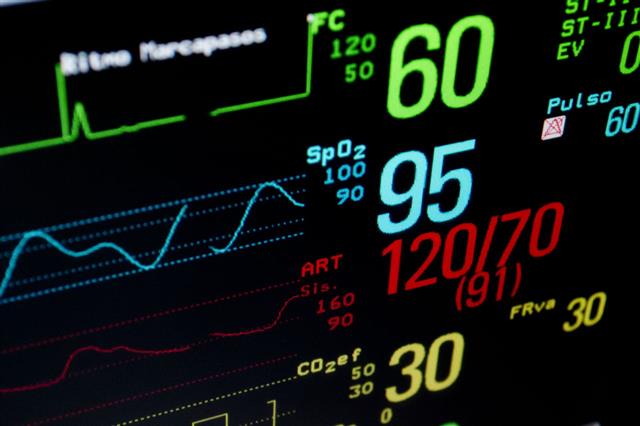 Secondary liver cancer, which is also called liver metastasis, occurs when cancer spreads from the primary site to the liver. It originates either in the colon, breast, lung, pancreas, or the gastrointestinal tract of the person. This implies that the symptoms of cancer first develop in one of the aforementioned organs, and then it spreads to the liver.

Prognosis of cancer that has originated somewhere else and has invaded liver as it has reached the advanced stage can be made after performing various diagnostic tests like an ultrasonography, spiral CT scan with contrast and/or an MRI scan with contrast. The prognosis varies according to each individual. To decide the course of the treatment, it is necessary to know the type and stage of the cancer.

The survival rate of this cancer is rare, indicating an extremely low chance of survival. The survival rates are as low as 6 months to 1 year after the diagnosis of the disease. Records of patients surviving with metastasized liver cancer are extremely poor. The best way to prolong the life expectancy of liver cancer metastases is to get the cancer diagnosed in its initial stage itself. As the stages of cancer advance, the resources as far as the cancer treatment is concerned, start restricting themselves.

During the initial diagnostic tests, if the condition is good and levels are not aggravated, like a small tumor, or a little to none vascular invasion, then relatively healthy liver conditions can surely increase life expectancy. The survival rate also depends on what sort of cancer treatments or surgeries are conducted. It depends on how fit the patient is, mentally as well as physically.

As per various treatments and complementary therapies, a study was conducted to determine primary liver cancer life expectancy. Given below are the results of that study.

These statistics give us an estimated life expectancy for liver cancer. As we can see, a poor outcome is associated with individuals undergoing only chemotherapy and no other healing therapy to cure the cancer.

The prognosis for liver metastases depends on the origin site as well as the extent of metastasis to other organs. Given below are the survival rates (after liver resection) for certain common cancers that spread to the liver.

Earliest detection of liver cancer will surely accelerate the healing period and prolong the life expectancy. So, if at all any one of you is experiencing any kind of liver related issues, make sure you get them resolved as soon as they appear. It is very important for a healthier and longer life.