As melanomas look like moles, it is difficult to identify them at an early stage. This HealthHearty article presents information on the symptoms of metastatic melanoma. It is essential to know the difference between melanomas and moles. Early detection of a melanoma can help prevent the metastasis. 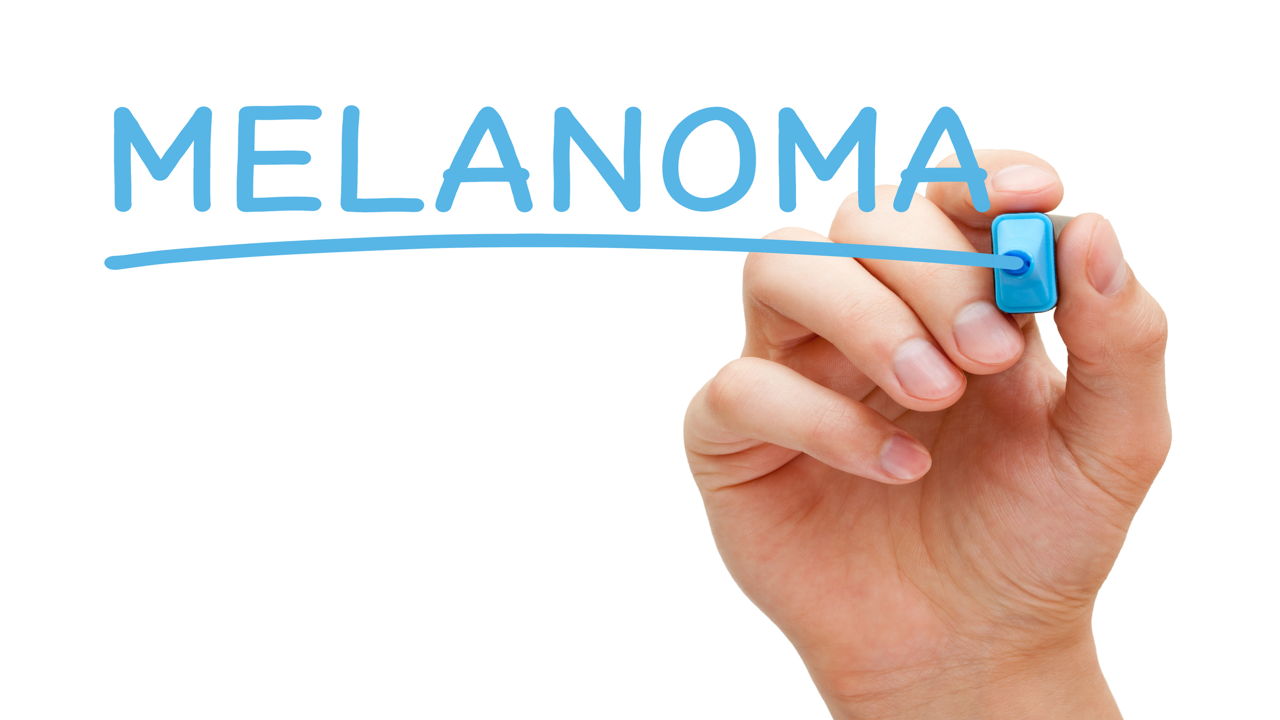 As melanomas look like moles, it is difficult to identify them at an early stage. This HealthHearty article presents information on the symptoms of metastatic melanoma. It is essential to know the difference between melanomas and moles. Early detection of a melanoma can help prevent the metastasis.

Melanoma is a type of skin cancer. It commonly occurs on the back in men, and on arms and lower legs in women. Some families have a tendency of unusual moles, which may frequently turn into melanomas than other normal moles. Such people are more at risk, hence should be careful, and get themselves checked for metastatic melanoma symptoms well in time.

According to statistics, 20% of the malignant melanomas have their origin in moles. However, it is difficult to diagnose them as they look identical to moles. Excessive exposure to ultraviolet light (UV radiation) is believed to be the primary cause of this cancer. Repeated exposure to the blistering sun, especially in childhood, increases the chances of melanoma. Caucasians are more prone to this disorder. Heredity also has a role to play in this type of melanoma. People, whose parents, grandparents, or siblings have suffered from melanoma, are at higher risk of melanoma than others.

Melanoma very typically originates in the upper layer of the skin, but it often has a tendency to quickly penetrate, deep into the layers of the skin. It then spreads rapidly to other organs through the bloodstream or lymphatic system. The most common areas to be affected with metastatic melanoma are skin, lungs, brain, liver, lymph nodes, and bones. Early signs and symptoms of melanoma are:

➺ The first and most important of signs of melanoma is any change in size, shape, or color of any mole or any other skin growth, like a birth mark. One may have to watch for these changes, consistently over a period of time.

➺ The melanoma at first appears like a flat or a slightly raised growth. It may display a variety of colors ranging from black, brown, to gray, pink, white, or blue.

➺ The edges of these melanoma are often poorly outlined, and may merge into the surrounding normal skin. The shape of a melanoma is normally asymmetrical.

➺ In case of metastatic melanoma, the melanoma may bleed, itch, ooze, or may feel sore. However, in some cases, it may not show any symptoms at all.

➺ The color of the melanoma may spread beyond its border. One may notice dark coloring past the edge of a mole or mark.

➺ Skin breakage or colored skin lesion that does not heal indicates cancer.

➺ Swollen lymph nodes in groin or in the armpits area are some of the common symptoms of melanoma.

➺ Thickening under the skin or a colorless lump can be seen/felt.

➺ Among the other symptoms are unexplained weight loss, loss of appetite, headache, chronic cough, fatigue, and seizures.

It is essential to be able to distinguish between a normal mole and a melanoma. Dermatologists have developed a rule called the ‘ABCDE rule’, so as to evaluate the skin, and differentiate between a mole and melanoma. Let’s understand what the ABCDE rule is.

A
It stands for asymmetry. In simple terms, the two sides of the mole will not match one another.

B
The ‘B’ stands for border irregularity. The borders of the melanoma are ragged, blurred, or notched.

C
‘C’ in the ABCDE rule signifies color. The pigmentation on the melanoma is not uniform. There can be variation in color, from one end to the other end. This is an early melanoma metastasis symptom.

D
It denotes diameter. The size of the melanoma is usually larger than 6 mm.

E
E stands for evolution. The melanoma undergoes a lot of changes, ranging from its size to shape, surface, color of mole, and symptoms.

Treatment of metastatic melanoma depends on the location and extent of metastasis. The treatment options usually involve surgery, chemotherapy, radiation therapy, and immunotherapy. Majority of the melanoma patients are treated by surgery. It works when the tumor is small, and is in the initial stage, as then, it is often curable with surgery. Medication is to be taken over a certain period of time, and it depends on how the patient responds to the treatment. There are chances of patient having drug toxicity or side effects.