Milk of Magnesia Side Effects

Milk of Magnesia is a laxative. This aqueous suspension comprises magnesium hydroxide dissolved in water. The hydrating laxative gets its name from its milky white appearance and the presence of magnesium. However, there are a few side effects associated with Milk of Magnesia, like nausea and diarrhea.

You are here: Home / General Health / Milk of Magnesia Side Effects 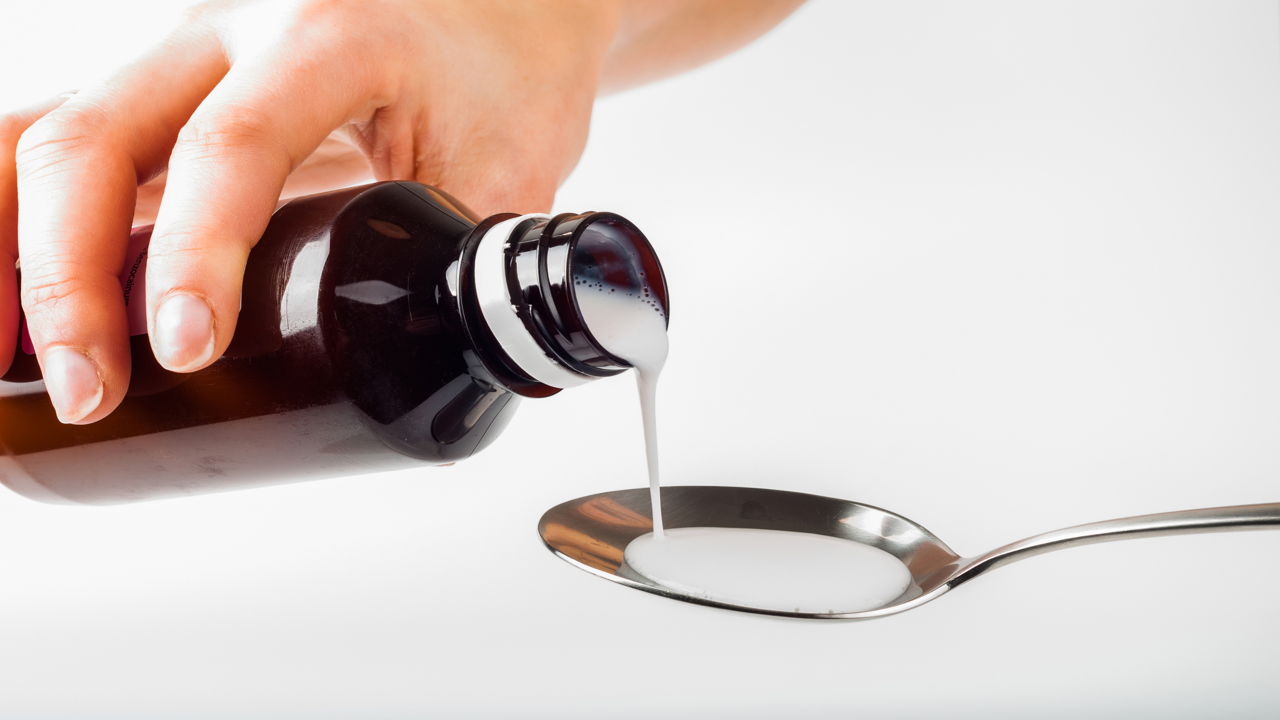 Milk of Magnesia is a laxative. This aqueous suspension comprises magnesium hydroxide dissolved in water. The hydrating laxative gets its name from its milky white appearance and the presence of magnesium. However, there are a few side effects associated with Milk of Magnesia, like nausea and diarrhea.

Milk of Magnesia was first developed as an aqueous, alkaline suspension of magnesium hydroxide. The formula is credited to Charles Henry Phillips and its history, and early usage dates back to 1880. Milk of Magnesia is sold over-the-counter, all around the world.

It has been viewed as an option to castor oil and other laxatives. Today, the formula is also being sold in tablet and capsule form, in different flavors. The composition is commonly administered along with a glass of juice or water, to assist in quick absorption.

Working of Milk of Magnesia

When the suspension enters the stomach, it is part of any one of the following two outcomes:

The magnesium content in Milk of Magnesia not only reduces stomach acid, but also induces defecation with the increase in water content within the intestine. Magnesium hydroxide is administered to treat constipation and relieve indigestion, and heartburn in its capacity of an antacid.

Milk of Magnesia Side Effects

It is very important to indicate to the prescribing physician, any history of stomach related medical conditions, allergies and/or the intake of other medication. The use of Milk of Magnesia as a laxative to be avoided if there is:

Milk of Magnesia both, neutralizes excess stomach acid as well as works as a saline laxative. Though it is generally considered to be a gentle laxative, it is not without its own, distinct side effects. This age-old treatment for indigestion and constipation is known to generate the following side effects:

Milk of magnesia is a well-known remedy to alleviate constipation and indigestion. The osmotic force of the suspension draws body fluids, while retaining those within the intestinal lumen. This results in distention of the bowel, stimulating colon nerves, and ultimately inducing peristalsis.

The evacuation of colon content helps to ease constipation. Milk of Magnesia is used extensively in the treatment of canker sores or aphthous ulcers. It is also topically applied and massaged to relieve symptoms associated with dandruff and seborrhea, as well as acne.

The intake of prescription or nonprescription medicine, dietary supplements and/or herbal preparation, food allergies, medication allergies, bowel surgery, and a history of appendicitis should be considered prior to administrating a dose or regular doses of Milk of Magnesia. The laxative is known to interact with anticoagulants like warfarin as well as azole antifungals like ketoconazole.

It also reacts with bisphosphonates, cation exchange resins, cephalosporins, mycophenolate, quinolone, penicillamine, and antibiotics such as ciprofloxacin and doxycycline. The Milk of Magnesia suspension should ideally be stored at 25 degrees C, and away from heat, moisture, and light. It should be kept away from the reach of children and pets.