Methotrexate can help people suffering from autoimmune diseases, psoriasis, and cancer, and is commonly used for early termination of pregnancy. It is important to know what methotrexate is, in order to understand its side effects which can sometimes lead to serious consequences.

You are here: Home / General Health / What is Methotrexate

Methotrexate can help people suffering from autoimmune diseases, psoriasis, and cancer, and is commonly used for early termination of pregnancy. It is important to know what methotrexate is, in order to understand its side effects which can sometimes lead to serious consequences. 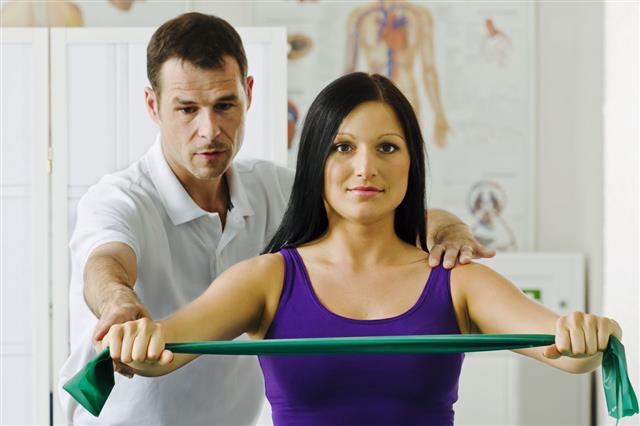 Methotrexate is an antimetabolite and antifolate drug which acts by inhibiting the metabolism of frolic acid, and is capable of blocking the metabolism of cells. It is an anti-inflammatory agent used for the treatment of rheumatoid arthritis, psoriasis, and other diseases associated with active immune system or inflammatory conditions. Methotrexate works by making the immune system less active and suppressing the blood cells that cause inflammation. Nearly 60% of all the rheumatoid arthritis patients, are currently on or have been on methotrexate at some point of their treatment.

Some of the common uses of methotrexate are as follows:

For the Treatment of Various Diseases

Methotrexate is a useful drug for the treatment of diseases like polymyositis, ankylosing spondylitis, rheumatoid arthritis, Crohn’s disease, postural psoriasis, and scleroderma.

Prescribed usage has proved to be effective in inducing miscarriage and early termination of pregnancy or abortion. This effect is attributed to its action of killing the rapidly growing cells of the placenta. Methotrexate is also used to treat ectopic pregnancies till the fetal demise has occurred.

Methotrexate acts as a chemotherapy drug and is prescribed for the treatment of many types of cancer. It prevents the growth of cancer cells by ceasing the cells from generating DNA and RNA, and is used to treat choriocarcinoma, osteosarcoma, breast cancer, lung cancer, non-Hodgkin lymphoma, and head and neck cancers. Severe side effects are usually prevented, when medium and high doses of methotrexate along with leucovorin is given to a patient. While treating cancer with methotrexate, the resistance of the body to prevent infections usually reaches to its lowest point 10-14 days after chemotherapy. Then the blood cells increase steadily and return to normal levels before the next cycle of chemotherapy.

Some of the common side-effects of methotrexate are as follows:

Use of methotrexate may result in the decrease of white blood cells produced by the bone marrow, thus causing an increased risk of infection. The person may also suffer from headaches, aching muscles, sore throat, pain passage of urine, or may feel cold and shivery.

Anemia is caused by the deficiency of iron in the body and results in low number of red blood cells. There is a possibility of the person becoming anemic while undergoing treatment with methotrexate resulting to lethargy and breathlessness.

Diarrhea is characterized by frequent liquid bowel movements and may cause severe dehydration. If the symptoms of diarrhea occur and last for more than a couple of days, while the usage of methotrexate, a doctor should be immediately consulted.

The occurrence of nausea and vomiting are seen when the patient is prescribed with a high dosage of methotrexate.

Other side effects of methotrexate include ulcerative stomatitis, abdominal distress, undue fatigue, chills, fever, leukopenia, and dizziness. It is also inadvisable to become pregnant if any one of the parents, or both, are undergoing a treatment with methotrexate, as the developing fetus may be harmed.

The side effects mentioned above may not affect everyone who is treated with this medication, as each person’s reaction to the drug is different. The treatment should always be preceded by the concerned doctor’s prescription, especially if birth control pills or vitamins are being consumed by the patient.