Glioblastoma Multiforme is believed to be the most aggressive type of cancer that affects the brain. However, it is very difficult to categorize the various types of cancer according to its severeness and fatality, because each case of cancer may differ from the other.

You are here: Home / General Health / Most Aggressive Cancer 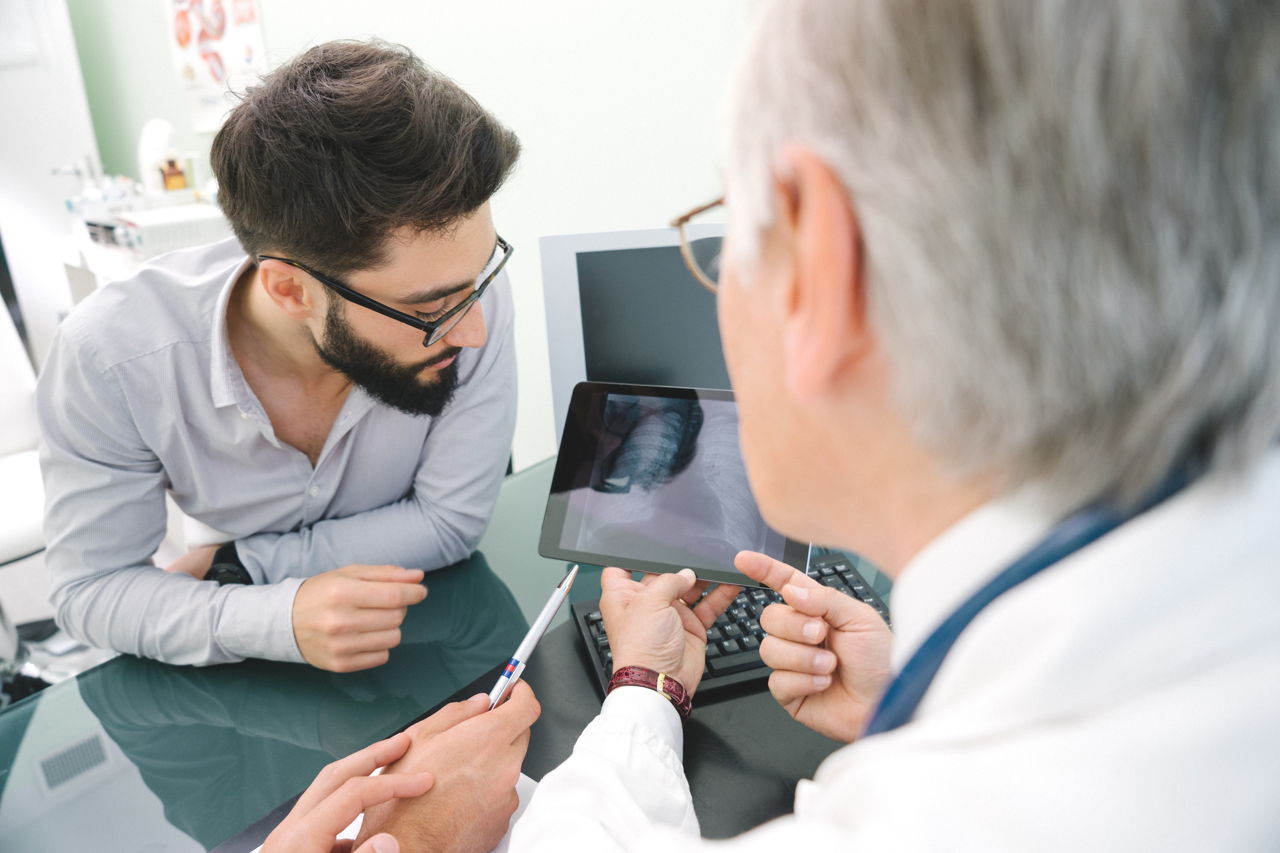 Glioblastoma Multiforme is believed to be the most aggressive type of cancer that affects the brain. However, it is very difficult to categorize the various types of cancer according to its severeness and fatality, because each case of cancer may differ from the other.

In order to determine as to how aggressive a type of cancer is, the decisive factor always remains the stage at which the cancer had advanced. Stage VI cancers are the deadliest and have rarely any chances of recovery. The other aspects that may determine the potency of the cancer can be evaluated by the extend at which the cancer has spread to other parts of the body (Metastasizes) as well as the rate at which it is growing.

All types of cancer if diagnosed late can be termed as aggressive; once they reach the level when the only option left is stage 4 cancer prognosis, therefore all cancers are deadly. Though, some, happen to be clearly deadlier; as they leave very less time and options for carrying out quick treatment and subsequent cure. They reason being that, some cancers show absolutely no indications or symptoms and they have the characteristic phenomenon of spreading rapidly. Therefore, by the time the cancer is diagnosed it would have already reached its critical stage.

Following are some of the most aggressive types of cancer, based on their diagnosis and behavioral symptoms on patients.

Doctors consider Lung cancer to be the most rampant and fast cancer, with a very low life expectancy. This is because by the time the symptoms begin to be taken seriously by the patients the cancer, manages to spread in such a way that it becomes impossible to remove the affected areas from one localized area. The prognosis for Non-small cell lung carcinoma (NSCLC) is not hopeful. For stage IA the survival rate is 5 years which has a 67% chance. With stage IB the survival rate for 5 year rate falls to 57% as for stage IV the chances are only 1%.

This is the most aggressive form of brain tumor wherein it affects mostly males though the reason is unspecific. When this reaches the stage 4 brain cancer level, the median survival rate is about 12 months because it is very difficult to cure. The reason being that the tumor cells do not respond to conventional therapies and display heavy resistance. The brain becomes too weak to withstand the trauma of conventional therapy and becomes vulnerable to damage. The medications available hardly ever manage to reach and act upon the tumor because of its complex system. Also, the chances of relapse or recurrence of the tumor are high.

This cancer has symptoms that are similar to other heart disease, and therefore it is often allowed to persist which aggravates the disease. The symptoms include chest ache and tightness while lying down and breathing, palpitations as well as fast heart rates. Though doctors claim that smoking as well as exposure to toxins is the main cause of this disease, though some are genetically transferred. Almost no one survives this cancer once it reaches stage IV.

This type of cancer is by far the most difficult to detect until the pancreatic cancer has already reached its advanced stage. It is one of the main causes of death among men and men, because the prognosis is very poor. This disease does not show any symptoms as and when the cancer is growing. According to a 2010 estimate, more than 43,000 people were diagnosed with pancreatic cancer in the USA itself, with 36,800 confirmed deaths. The estimate also discloses that only 5% of the diagnosed manage to live, though their life expectancy is of only 5 years since the diagnosis. Also complete remission is considered rare and unlikely.

The fact remains that it is extremely difficult to identify cancer types into categories based on their fatality. People who have lived through cancer are the only ones who know how it feels like. Nonetheless, it takes a lot of willpower and prayers to survive this journey. Those who do survive get the opportunity to begin their lives afresh and in a much more positive way.