Mucoviscidosis or cystic fibrosis (CF) is a genetic disorder that mostly affects the lungs, pancreas, liver, and the intestine. The following write-up provides information on this condition. 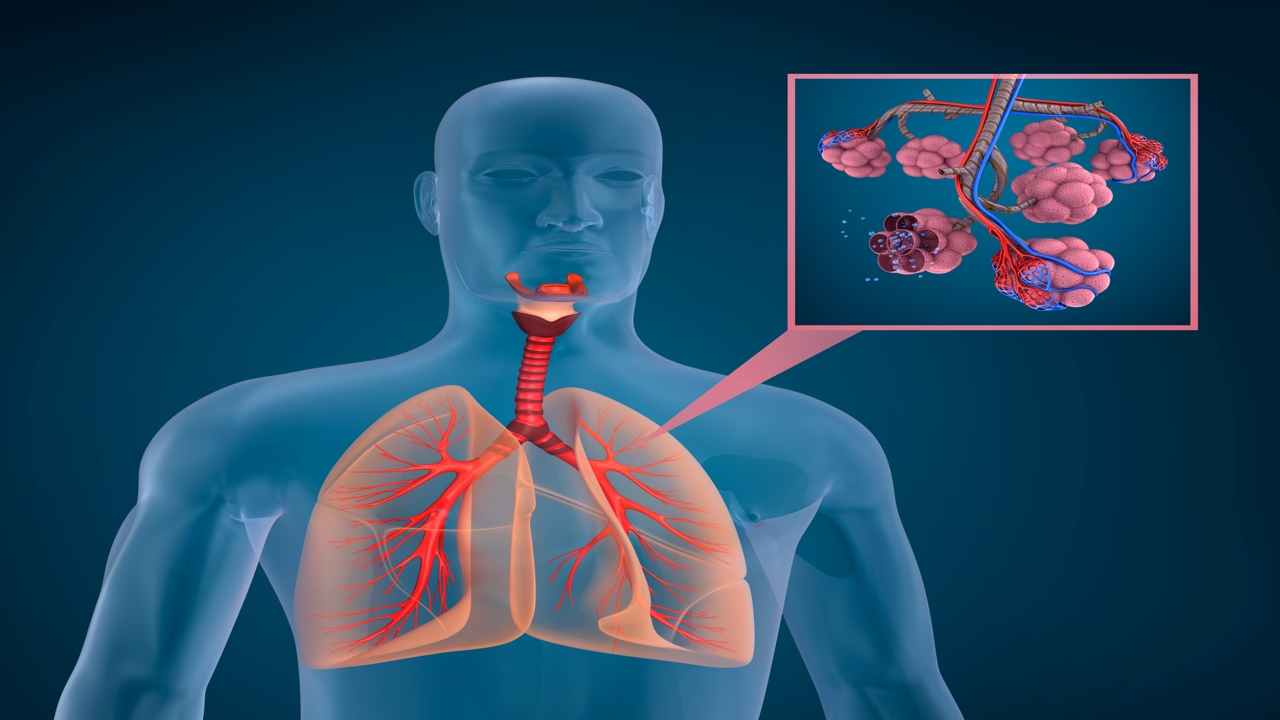 Mucoviscidosis or cystic fibrosis (CF) is a genetic disorder that mostly affects the lungs, pancreas, liver, and the intestine. The following write-up provides information on this condition.

Mucoviscidosis, which is also referred to as cystic fibrosis (CF) is a congenital disease wherein the lungs, intestines, and the pancreas become clogged with thick mucus due to damage to the cells that produce saliva, sweat, mucus, and digestive juices. Normally, these secretions are thin and slippery and act as a lubricant. The thick and sticky secretions block the ducts and passageways in the lungs and pancreas. If mucus is accumulated in the lungs, it can cause breathing problems, repeated lung infections, and lung damage. The accumulation of mucus in the pancreas can lead to digestive problems, preventing the digestive enzymes produced in the pancreas to reach the small intestine due to blockage in the pancreatic duct. More than 30,000 children and adults are diagnosed with this condition in the United States.

This is a genetic disorder caused by a defective gene called cystic fibrosis transmembrane conductance regulator (CFTR). The protein produced by CFTR gene is responsible for regulating the normal movement of salt and water in and out of the cells. This defective gene causes thick, sticky mucus secretions in the digestive and respiratory tracts. It could also affect the reproductive system, thereby increasing the risk of infertility.

There is an increased amount of salt in sweat. If both the parents carry the defective gene, then there are 25% chances that their child will be affected by this condition, 50% chances that the child will carry the defective gene, and 25% chances that the child will neither be a carrier nor be affected by this condition. Family history is the biggest risk factor for CF. People of Northern European ancestry are at higher risk of CF. CF is one of the most common inherited disorders in Caucasians. This disease is also common in Latinos and native Americans, particularly the Zuni Pueblo.

The severity of the symptoms can vary from person to person. Some may either suffer from digestive problems or respiratory problems; while others may suffer from both. Signs and symptoms may vary depending upon the age. In newborns, there may be a blockage in the intestine, causing bulky and greasy stools (steatorrhea). Newborns also suffer from frequent respiratory infections due to the accumulation of mucus in the lungs.

In children and young adults, symptoms include salty taste to the skin, diarrhea, foul-smelling and greasy stools, thick sputum, delayed growth, frequent coughing or wheezing, chest and sinus infections with recurring bronchitis or pneumonia, dehydration, rectal prolapse, and enlargement of fingertips or toes. Some other medical conditions that are related to CF include nasal polyps, liver cirrhosis, and intussusception.

This disorder can cause chronic diarrhea and severe nutritional deficiencies. The pancreatic ducts are obstructed by thick mucus secretions, which can prevent digestive enzymes from reaching the intestine. These enzymes are essential for the digestion of fats and proteins. This causes malabsorption of fat-soluble vitamins like vitamin A, vitamin D, vitamin E, and vitamin K. Since pancreas is affected by CF, it results in increased blood sugar levels, causing CF-related diabetes. Obstruction of bile duct can lead to liver cirrhosis and gallbladder diseases.

This condition also affects the organs of the reproductive system. Thick mucus secretions can block Vas deferens (the tube that connects the testes and prostate gland), causing infertility in males. Women with CF may be less fertile; but they can successfully conceive.

CF can be diagnosed at three stages such as prenatal, postnatal and early childhood. In pregnant women, the amniotic fluid is extracted using the procedure amniocentesis. This fluid is examined for fetal intestinal enzymes. The levels of fetal intestinal enzymes are decreased in a fetus with CF. In newborns, the immunoreactive trypsinogen test (IRT) is carried out. Elevated levels of trypsinogen also indicate CF. The sweat electrolyte test is commonly used for the diagnosis of CF in children and young adults. In this test, the amount of electrolytes like sodium, potassium, and chloride is determined from the patient’s sweat.

Some other tests including lung function test, X-ray, sputum cultures, and stool examination are also carried out to confirm the diagnosis. Genetic testing is carried out to detect the CF gene.

Lung problems due to CF can be treated with drug therapy. Respiratory infections are common in people with CF. Antibiotics (oral, inhaled or intravenous) are administered in order to treat infections. Anti-inflammatory medications like ibuprofen might also be prescribed to decrease the inflammation in the lungs. While the use of bronchodilators like albuterol is suggested to relax the muscles around the airways, mucus-thinning drugs like hypertonic saline and acetylcysteine saline help reduce the stickiness of mucus in the airways. Oxygen therapy is administered to increase the levels of oxygen in the blood. If the patient shows increasing resistance to antibiotics, and severe pulmonary complications, then lung replacement is recommended.

Digestive problems can be managed by following a well-balanced diet that is high in protein and low in fat. Oral pancreatic enzymes are prescribed to facilitate digestion of proteins and fats, and absorption of vitamins. Supplementation of vitamin A, vitamin D, vitamin E, and vitamin K are given to substitute the fat-soluble vitamins. Other treatment options for digestive problems include enemas and mucus-thinning drugs to relieve intestinal blockage and use of medications to decrease stomach acid in order to enhance the therapeutic effects of oral pancreatic enzymes.

Cystic fibrosis can be managed by following drug therapy and lifestyle modification. Following a balanced diet and exercise regimen will certainly prove beneficial.