Brain injury is one of the major causes of disability and death all over the world. The symptoms of brain injury vary depending upon its severity.

You are here: Home / General Health / Symptoms of Brain Injury 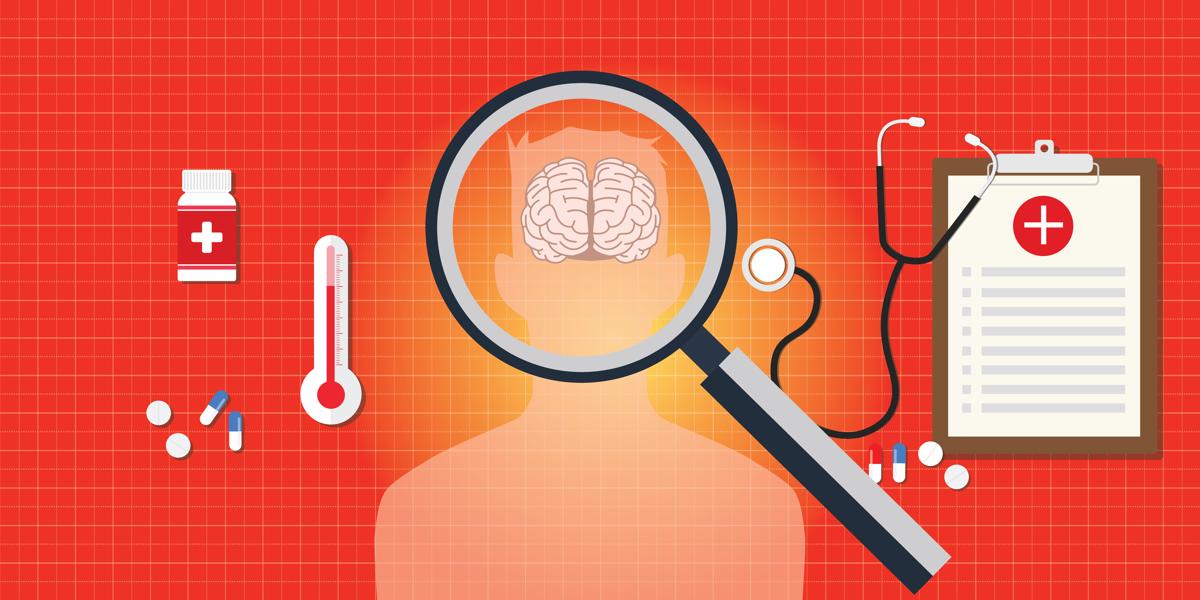 Brain injury is one of the major causes of disability and death all over the world. The symptoms of brain injury vary depending upon its severity.

Brain injury is defined as any trauma that leads to injury of the skull or the brain. It can cause fractures in the skull, blood clots in the brain or in the space between the skull and the lining of brain, and irreversible damage to the brain. A brain injury can be classified as a closed or an open (or penetrating) injury. In a closed injury, the skull is not damaged; whereas the skull is broken, in case of an open injury.

In addition, this condition can also be divided into two categories:

This disease affects an individual’s personality, physical abilities, cognition, and internal functions. Signs can be observed immediately after the injury or after several hours. Though the most common symptoms are memory loss and chronic headache, the expression of symptoms depend upon the severity of the injury.

Mild Injury: It produces symptoms that may last for a few weeks to several months. In fact, more than 50% of patients experience symptoms for more than six months. Such a condition is called post-concussion syndrome. The symptoms of this syndrome are:

Since these are common to other diseases, they are often misinterpreted by the injured person and the family members. Hence, proper diagnosis is needed for confirmation.

Moderate to Severe Injury: Immediate medical attention is essential in this case. Symptoms may include:

In case, an individual suffers a blow to the head, he/she should go for medical checkup as soon as possible. Diagnostic tests include blood test, computed tomography (CT) scan, magnetic resonance imaging (MRI), and electroencephalogram (EEG). Based on the severity, treatment may include rest, antibiotic treatment, stitches, surgery ,and hospitalization for observation.