What are Neutrophil Granulocytes?

Neutrophil granulocytes are white blood cells that contain a multi-lobed nucleus. Though mature neutrophils are present in the bloodstream, their developmental stages take place in the bone marrow. Go through this HealthHearty article to know more about them.

You are here: Home / General Health / What are Neutrophil Granulocytes? 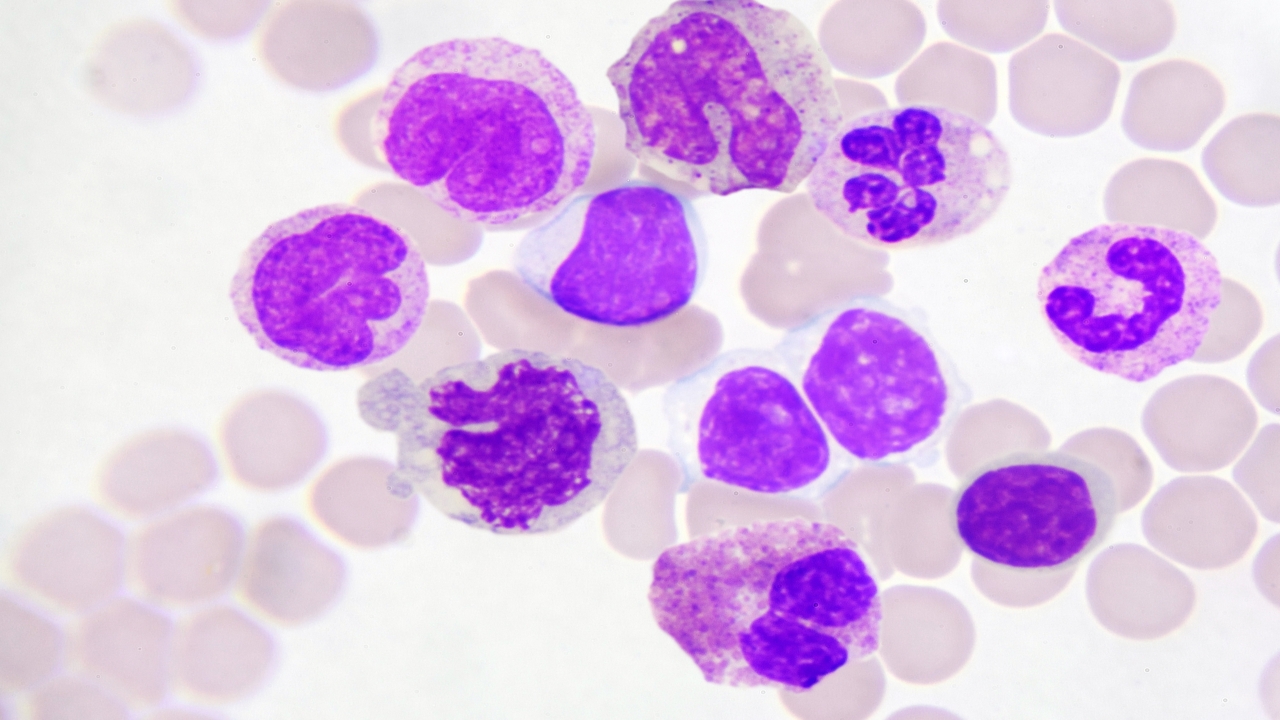 Neutrophil granulocytes are white blood cells that contain a multi-lobed nucleus. Though mature neutrophils are present in the bloodstream, their developmental stages take place in the bone marrow. Go through this HealthHearty article to know more about them.

Neutrophil granulocytes are a primary group of white blood cells (WBCs), which are the main components of the body’s immune system. In general, they are called neutrophils. They are normally found in the bloodstream. Neutrophils are called so due to their staining characteristics with hematoxylin and eosin stain. In histological and cytological preparations, neutrophils stain neutral pink, whereas basophils and eosinophils (other WBCs) stain dark blue and bright red respectively.

Characteristics
The diameter of a neutrophil measures to about 12-15 micrometer (µm). A neutrophil granulocyte has a three-to-five-lobed nucleus that is connected by chromatin threads. The cytoplasm of a neutrophil granulocyte contains very fine granules. Due to the multilobulated shape of the nucleus, neutrophils along with eosinophils and basophils form the polymorphonuclear cell family (PMNs).
Absolute Neutrophil Count (ANC)
Neutrophils are the most abundant type of WBCs in humans. In fact, about 70% of the WBCs are of neutrophils. Absolute neutrophil count (ANC) is a measure of the number of neutrophil granulocytes in a blood sample. It is calculated based on the total number of leucocytes and the percentage of the band and the segmented neutrophils. The unit of ANC is cells per microliter (µL) or cubic millimeter (mm³) of blood.

ANC is used to determine whether an individual is at high risk to infection or not. The normal range of ANC is above 1,500 cells/µL, whereas a reading below 500 cells/µL is considered low, known as neutropenia. Neutropenia can be a genetic disorder or acquired (side effects of medications such as chemotherapy). An individual with neutropenia has a compromised immune system and is more susceptible to infection. It is advisable to take proper medical attention because an untreated neutropenia can cause neutropenic sepsis (a life-threatening condition). Symptoms include recurrent fever along with signs of infection.

Role in Inflammation
Neutrophil granulocytes are responsible for protecting our body from infections. They act in response to any type of inflammatory reaction such as physical (heat, cold, stress), chemical (medications), and biological (disease-causing organisms). Along with monocytes, which are another type of WBCs, granulocytes are also called phagocytes. They have the capability to ingest microorganisms and particulate matter. The bacteria is killed through phagocytosis. In fact, a neutrophil is the first phagocyte that a pathogen encounters while entering into the human body.

In order to understand the process of phagocytosis, let’s take an example of a bacterial infection. In the initial stage of inflammation, neutrophils from the bloodstream migrate towards the site of inflammation through a process known as chemotaxis (chemical signals are sent by the injured cells or by the microbes). These neutrophils are highly motile and reach the inflammation site within an hour. The accelerated formation of neutrophil granulocyte results in a condition called neutrophilia. This eventually increases the number of WBCs, resulting in leukocytosis, which indicates that there may be an infection.

Though they are short-lived and die immediately after ingesting pathogens, their presence in huge numbers makes it possible for them to be a major part of the body’s immune system.