Neutropenia is a condition characterized by a low neutrophil count, which can increase the risk of infections. You can find out more about the causes, symptoms, and the treatment of this condition, through this HealthHearty article. 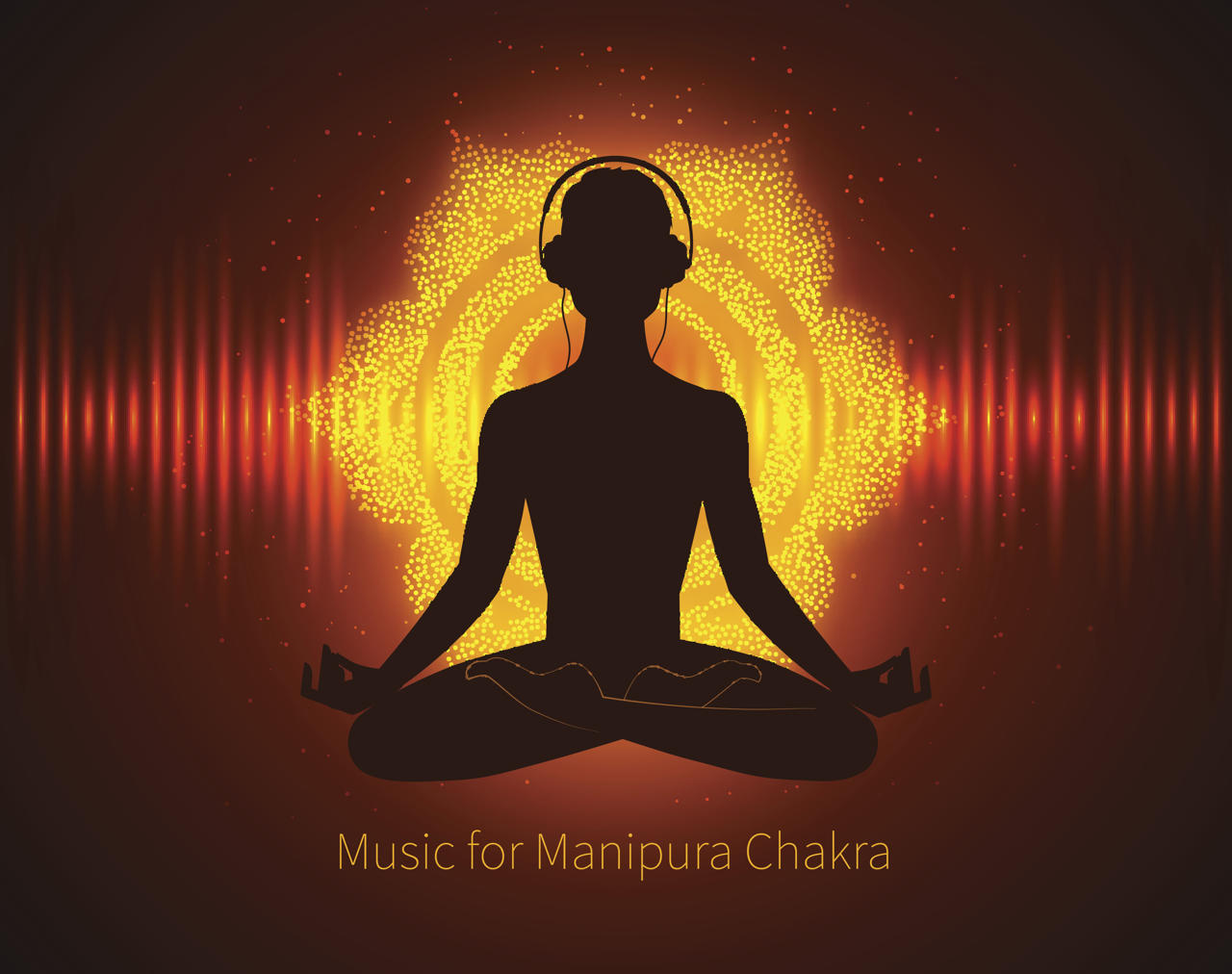 Neutropenia is a condition characterized by a low neutrophil count, which can increase the risk of infections. You can find out more about the causes, symptoms, and the treatment of this condition, through this HealthHearty article.

Neutropenia is the medical term for the condition, where the number of neutrophils in the body decreases to an abnormally low level. Neutrophils are a type of white blood cells that protect the body from the invasion of bacteria and fungi. They contain enzymes that can engulf and digest infectious agents. This process is known as phagocytosis.

Neutrophils or neutrophil granulocytes are the most abundant white blood cells, and they account for about 45 to 70% of the circulating white blood cells. But in neutropenia, the number of these white blood cells reduces significantly, which can make the body more vulnerable to frequent infections. The symptoms of this condition are usually difficult to identify, especially if it is a mild case.

It can occur either due to a decreased production or an increased destruction of neutrophils. Neutrophils are produced in the bone marrow, and their production can be adversely affected by conditions, like aplastic anemia, cancer (especially leukemia), arsenic poisoning, a deficiency of vitamin B12, folate deficiency, and certain medications. Sometimes, it can be a congenital disorder as well. Even viral infections can occasionally disturb the functions of the bone marrow, and thus the production of neutrophils.

An increased destruction of neutrophils can be caused by cancer treatments, such as chemotherapy, and autoimmune conditions like autoimmune neutropenia. Sometimes, a severe infection can also cause this condition, as the body uses more neutrophils than what is being produced, in order to fight the infectious agents. Apart from these, some other possible causes are, mononucleosis, AIDS, lupus, malaria, premature destruction of blood cells by the spleen, radiation therapy, tuberculosis, and Kostmann syndrome.

This condition can go unnoticed due to the absence of any specific symptoms. It is usually detected only when the affected individual develops severe infections. A low level of neutrophils makes an individual more susceptible to develop frequent infections. The bacteria that are normally present in our body can easily cause infections, if the number of neutrophils drops significantly.

The following are some of the common symptoms that this condition can produce:

Individuals with cyclic neutropenia can exhibit all or a few of the aforementioned symptoms, but only during the period when the neutrophil count is low.

This condition is detected with the help of a complete blood count test. Some other tests are also performed, which include, tests for antineutrophil antibodies, autoantibody screen, vitamin B12 and folate assays, acidified serum test, and tests for detecting systemic lupus erythematosus. A bone marrow biopsy is also carried out, if this condition is suspected to be caused by a serious condition.

On the other hand, serial neutrophil counts are taken, if cyclic neutropenia is suspected. This condition can be managed by treating the underlying causes. Cancer patients are usually given blood cell growth factors to increase the production of neutrophils.

For proper management of this disease, it is immensely important to find out the underlying causes. It is equally important to know the symptoms, in order to ensure early diagnosis and effective treatment of this condition. So, if you observe any of the symptoms mentioned above, then get the condition properly evaluated with the help of your physician to rule out the possibility of neutropenia and other diseases.