The normal red blood cell (RBC) count is slightly different in men and women. Read on to know about the normal RBC count range and what an increase or a decrease in it signifies. 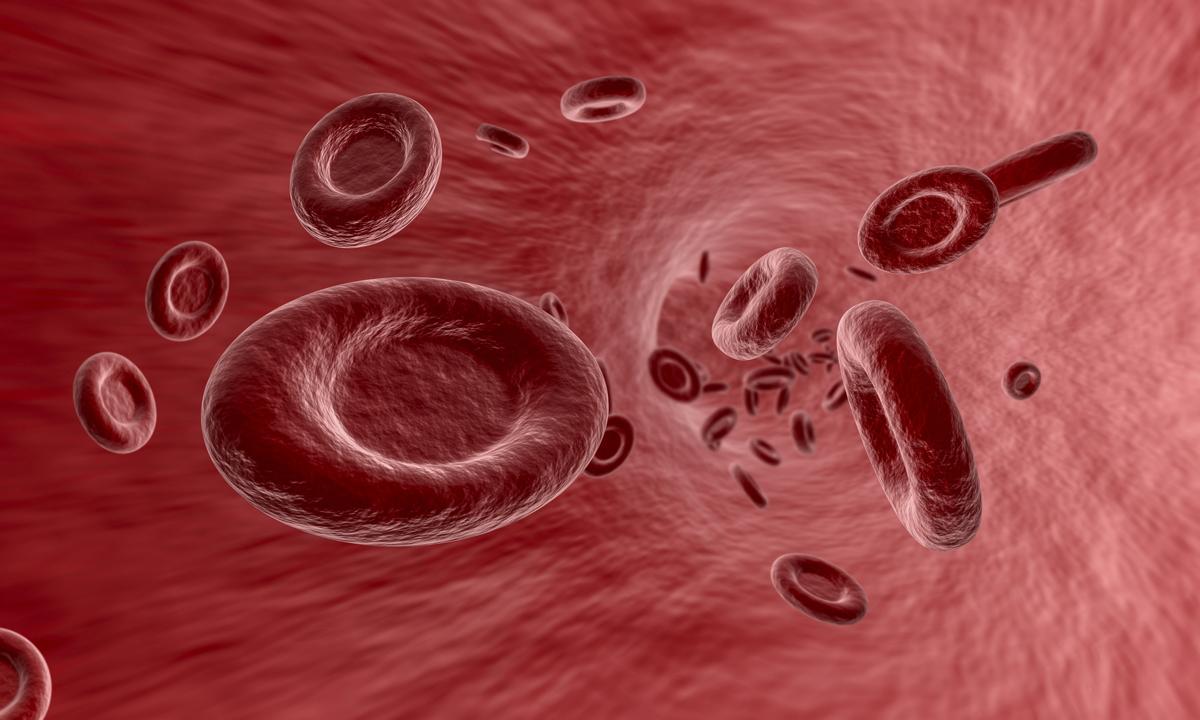 The normal red blood cell (RBC) count is slightly different in men and women. Read on to know about the normal RBC count range and what an increase or a decrease in it signifies.

These are one of the cellular components of blood and are biconcave in appearance (so as to increase the surface area). They contain a complex metalloprotein known as hemoglobin, which carries oxygen to the various cells. For the body to have normal levels of oxygen, a certain erythrocyte count should be maintained so that the normal functioning of RBCs is not hindered.

What is a Normal Red Blood Cell Count?

As mentioned earlier, at any given point in time, there are a certain number of fixed erythrocytes circulating in the body. The normal RBC count in men is said to be around 5 to 6 million erythrocytes per cubic millimeter, while women have around 4 to 5 million cells per cubic millimeter of blood. In general, the number of RBCs far exceeds the normal white blood cell count, though the number of RBCs is still less than that of platelets. Usually, erythrocytes have an average lifespan of around 120 days.

When the number of RBCs is much lower than the normal range, then the condition is known as erythrocytopenia. Sometimes, this term is interchangeably used with anemia, which could simply imply that the number of erythrocytes or amount of oxygen is less. So, what does it mean if you have a low red blood cell count?

Well, it is a serious condition, as it can lead to symptoms, like fatigue and difficulty in breathing. A number of factors could lead to such a condition, like it can be genetic in nature or may be due to the inability of the bone marrow to meet the body’s demand of RBCs. In any case, a low RBC count should be investigated at the earliest to ensure that the root cause is addressed before it leads to any major problems and complications.

Another condition known as polycythemia vera is characterized by an increase in the normal RBC count. This condition could be physiological as is seen in people who live at high altitudes, or it can be pathological. When it is pathological, it leads to problems like an increase in the viscosity of blood, which makes normal and healthy blood circulation difficult. This is the reason why a high RBC count should be investigated, because it may point towards an abnormality in the bone marrow (where RBCs are produced) or spleen (where RBCs are destroyed).

Erythrocytes are important cells required by the body in a certain amount. So, any major deviation from this normal count should be investigated with the help of blood tests so that a proper diagnosis is done followed by a suitable treatment plan.