Seizures are caused by abnormal electrical activity in the brain. This generally leads to sudden changes in behavior such as rhythmic changes and mental confusion. Seizures are basically of two types. These are partial and generalized. The partial seizures are explained in the article below.

You are here: Home / General Health / Partial Seizures in Children

Seizures are caused by abnormal electrical activity in the brain. This generally leads to sudden changes in behavior such as rhythmic changes and mental confusion. Seizures are basically of two types. These are partial and generalized. The partial seizures are explained in the article below. 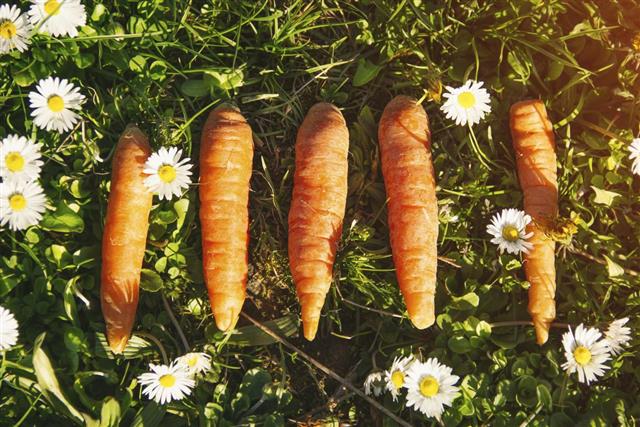 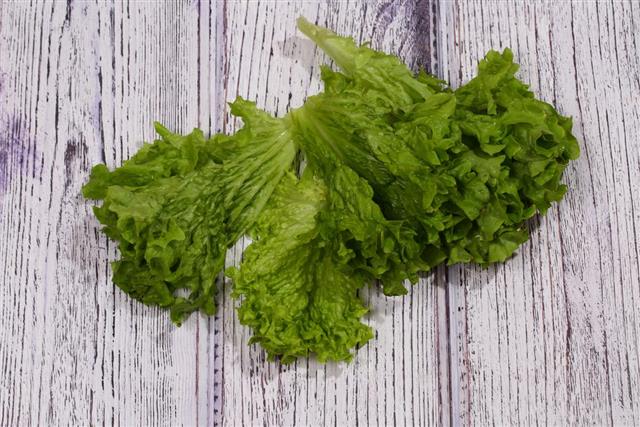 Abnormal electrical discharges in the brain is the basic cause of seizure. Such discharges cause muscle spasms, loss of consciousness and strange sensations. Seizures may affect any process controlled by the brain. It can occur in any individual, of any age. Many children are seen to suffer from seizures. It is mainly of two types, partial and generalized. In infants, the partial seizures causes include birth trauma, metabolic or chemical imbalances present in the body, fever or infection and congenital disorders. The causes in children and adolescents are alcohol or drug addiction, infection, injury to the head, congenital disorders and genetic abnormality.

Types of Partial Seizures in Children

There are two types of partial seizures in children. These are simple and complex. The simple type of partial seizure in children commonly occurs in the occipital lobe. It is the back part of the brain that controls vision. The child may experience visual disturbances. There is also a likelihood of muscles getting affected. The seizure occurs in an isolated muscle group such as fingers. It may also occur in the muscles of arms and legs. The symptoms usually last for less than a minute. There is no loss of consciousness. Other symptoms include nausea, sweating and discoloring of skin.

The complex type of partial seizure in children generally occurs in the temporal lobe of the brain. This region of the brain is responsible for controlling emotions and memory functions. It lasts for more than a minute, for maximum 2-3 minutes. The child loses consciousness and shows some symptoms like continuous lip smacking, screaming, laughing, crying, gagging or running. The child complains of tiredness and sleepiness after seizures.

For proper evaluation of partial seizures, a complete physical examination, blood work, urine test, medical history and family history is done. Doctor performs EEG to record the electrical activity of the brain by means of electrodes attached to the brain. He may conduct a number of other tests as well, such as NINDS, EEG, CAT, MRI and PET.

Medication is always the first option for treating partial seizures in children. Usually, anti seizure medicines are prescribed when there is a possibility of occurrence of seizures in future. In case, the child experiences seizures even after being on the prescribed medication, other options for treatment are considered. These most important ones are ketogenic diet and vagus nerve stimulation (VNS).

Ketogenic diet consists of high amount of fat, very low amounts of proteins and absolutely no carbohydrates. It helps a lot in curing seizures. The exact reason is not yet known. However, it is believed that it mimics some effects of starvation by making the body use fat instead of glucose as a source of energy. During the process of VNS, regular but mild electrical pulses are sent to the brain through the vagus nerve. The device for VNS is placed under the skin of the chest wall and a wire runs to the vagus nerve present in the neck.

In case, you happen to find a child experiencing a seizure, you can do some things to relax and calm him down. Ask the child to lie down on the floor on his side. Make sure that he is away from furniture and any other object that might hurt him in any way. Loosen any tight clothing around the child’s neck or head. Call a doctor as soon as possible for further necessary actions. Sufficient advancements have been made in the field of medicine to treat partial seizures in children. Take care! 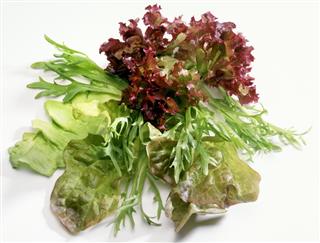 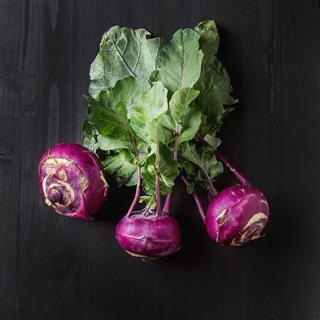