Being one of the oldest and probably the most feared of all diseases in the history of medicine, Rabies is a viral disease that affects the Central Nervous System. Reports of human rabies cases have been well documented on all continents with the exception of Antarctica and Australia. Many cases however, have gone unreported, especially in the third world countries. 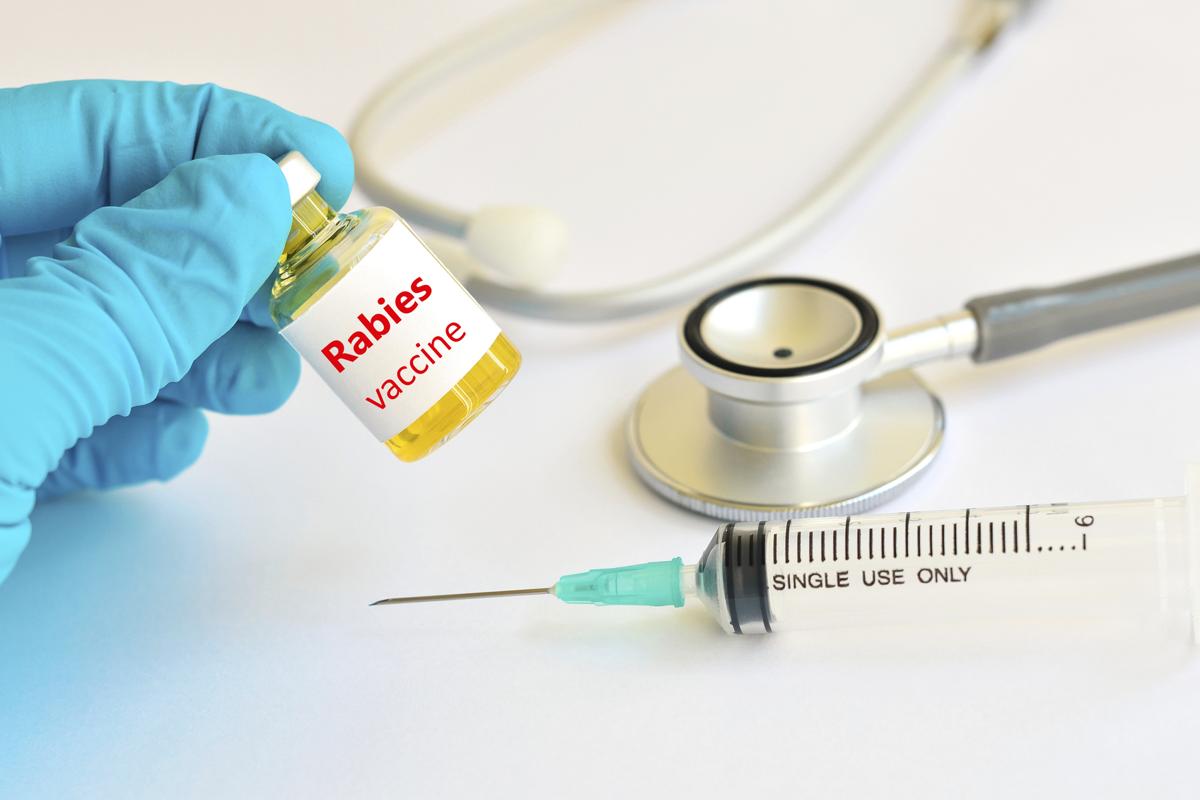 Being one of the oldest and probably the most feared of all diseases in the history of medicine, Rabies is a viral disease that affects the Central Nervous System. Reports of human rabies cases have been well documented on all continents with the exception of Antarctica and Australia. Many cases however, have gone unreported, especially in the third world countries.

Rabies is a viral disease that is transmitted from wild animals to unvaccinated livestock or pets, and to humans as well. Caused by the rabies virus that is present in the saliva of rabid animals, it can be transmitted through infected secretion, like a bite. Once the infection takes place, the virus will then spread to the central nervous system and will cause inflammation in the brain. If not treated, rabies is fatal most of the time.

However, effective pet vaccinations and pet control techniques coupled with effective post-exposure treatments for humans have nearly eliminated this dreaded disease in dogs in the US. In those countries where post-exposure treatments and vaccinations are not freely available, rabies is still a very serious health threat to animals as well as humans. Killing more than 35,000 people each year in Africa, Asia and Latin America, rabies is indeed a killer disease.

Once the infection takes place, the virus will start to grow in the muscle tissues and can even go undetected for days on end, and even months. This is the latent period or the incubation period. During this period, the animal will appear to be healthy and will initially show no sign of being infected. Within the first 3 months, the virus will start migrating towards all the nerves near the infection site and from there will spread to the brain and spinal cord.

It takes anywhere from 12 to 180 days to fully spread through the peripheral nerves and move towards the central nervous system. During this point, the disease will progress at a faster pace and the animal will now begin to show signs of being rabid. The virus spread to the saliva, urine, tears and even breast milk. In most cases, the animal will die within 4 to 5 days. The symptoms for rabies are very typical. The infection however progresses in a very unpredictable manner, going from an initial prodormal phase to the furious or excitative middle stages to the final paralytic stage.

The first few signs of rabies is always a drastic change in behavior of the animal. However, pet owners should know that behavioral changes could also occur due to many other conditions like poisoning or digestive disorders. Animals infected with the virus will usually stop drinking and eating and at first might want to be left alone.

Once the initial symptoms take place, the animal will then become vicious or might straight away show signs of paralysis. Some animals bite for no reason or at the slightest provocation while others may seem to be indifferent or difficult to arouse. Once the animal reaches the paralytic stage, the disease will progress at a very rapid pace and the animal will usually die.

The first few symptoms are very subtle and last anywhere from 2 to 3 days. Here are the symptoms in the first stage:

The second phase lasts anywhere from 2 to 4 days and not all infected animals experience this. A rabid dog may attack any moving thing, whether it is a person or animal. A caged rabid dog will breath their teeth by chewing on the wire, or try to bite a hand or leg moving in front of the cage. Rabid cats will suddenly attack by scratching and biting. Foxes invade yards and attack cows, dogs and even porcupines.

Here are the classic symptoms:

This is the final phase of the infection and lasts for 2 or maybe 4 days. The symptoms include:

The paralysis will then spread to all the other parts of the body and the animal will eventually become depressed and will enter into a comatose stage. Death will quickly follow.

Rabies still remains a very serious health hazard and problem amongst domestic animals in many parts of Africa, Asia and Latin America. Vampire bats and mongooses are common carriers of the virus in these areas. There are many rabies-free countries, where the disease has either been eradicated or never been recorded. In the US, rabies is a rare disease, but is probably under diagnosed in humans. It is however believed that most rabies cases in humans occur due to dog bites or bat bites. Rabies in humans is most prevalent in the Asian continent, especially in India.