Snakes. They are fascinating. They are repelling. Some are dangerous. Most, however are harmless. Whether you view them as colorful curiosities or whether you think that they are downright slimy, snakes do play a very important role in the tottering ecosystems of our nation's wildlife areas. 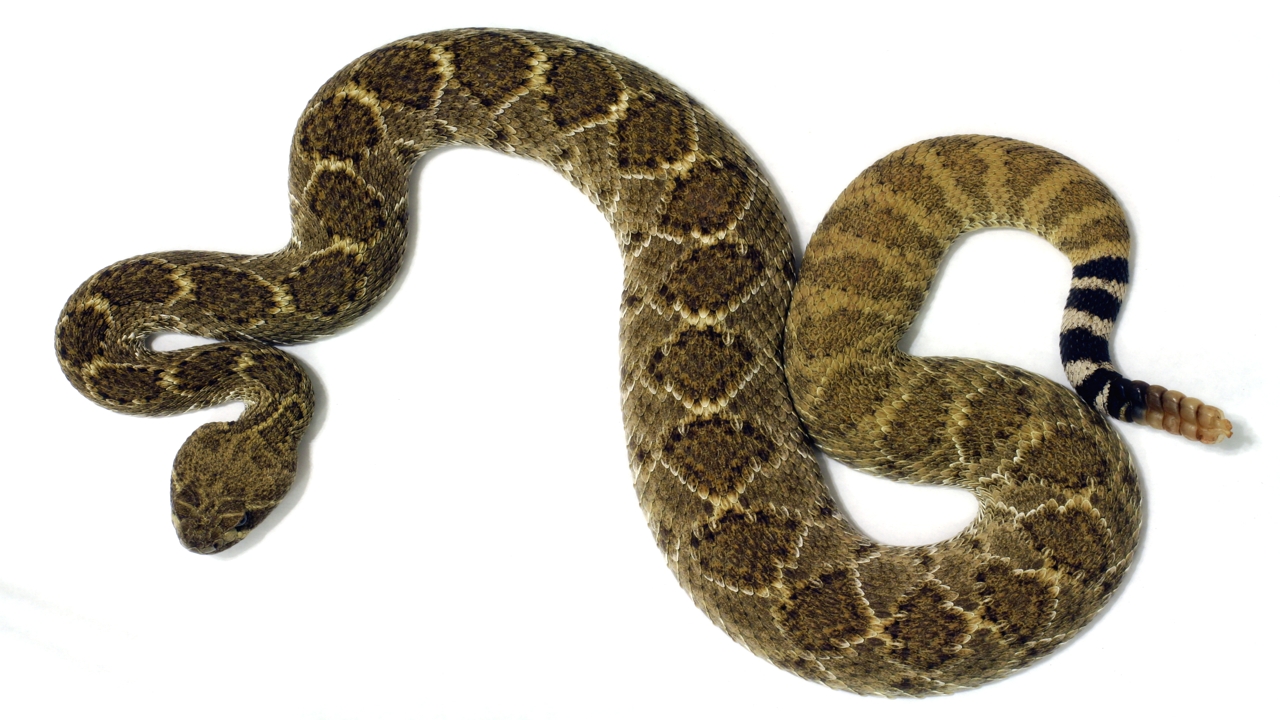 Snakes. They are fascinating. They are repelling. Some are dangerous. Most, however are harmless. Whether you view them as colorful curiosities or whether you think that they are downright slimy, snakes do play a very important role in the tottering ecosystems of our nation’s wildlife areas.

People who regularly visit wilderness spots and wildlife areas, as well as those who go camping, hiking, picnicking, or even live in snake-infested zones, should certainly be aware of the potential dangers lurking out there, mostly posed by venomous snakes. According to the American Red Cross, a bite from a venomous snake, in which the concerned snake may inject varying degrees of venom into the person’s body, must always be considered a medical emergency.

Every state, with the exception of Alaska, Hawaii, and Maine, is home to at least one of the 20 domestic species of poisonous snakes. Estimates show that anywhere between 7,000 to 8,000 people get bitten by poisonous snakes in the United States each year. Since most snakebite victims are not experts on the subject and can’t always identify the snake that bit them, they should seek immediate care for any kind of bite, even if they suspect the snake to be non-poisonous. Remember that even a bite from an apparently ‘harmless’ snake can cause some very severe allergic reactions in many individuals.

When it comes to treating snakebites, there have been many different theories put forth by medical professionals all over the world. Some professionals prefer to keep immediate treatment for later, while opting to observe the patient’s reaction and symptoms to gage the seriousness of the bite. Medical procedures like the fasciotomy, which is the surgical treatment of the surrounding layers of tissue around the bite has a lot of supporters. But the most popular form of treatment that doctors all around the world turn to is using an antidote to the snake venom, or antivenin, which is a very reliable treatment option for the more serious bites.

There are two basic types of antivenin or antivenom treatments being used today. Antivenin is derived from the antibodies that are created in the blood of horses or sheep when the concerned animal is injected with poisonous snake venom. In humans, antivenin can either be injected directly into the veins or in the muscles and it helps by neutralizing the venom that has entered the body. Because antivenin treatments are derived from horses, those victims who are more sensitive to horse proteins should be managed carefully. The danger lies in the fact that they could develop an adverse reaction to the medication, or in some cases, a potentially fatal condition called anaphylactic shock.

There are two families of poisonous snakes in the United States. The vast majority, however, are the pit vipers that include copperheads, cottonmouths, and rattlesnakes. These snakes inject venom through the two fangs that can be retracted by the snake when it is resting, and can spring rapidly back into biting position when it is under attack, or feels threatened. Virtually all the bites that have been reported in the United States are from pit vipers.

Some canebrake rattlesnakes or Mojave rattlesnakes carry neurotoxic venom that affects the spinal cord and the brain. Copperheads however, carry a less dangerous and milder venom. The other family of poisonous snakes is the ‘Elapidae’ that include two different species of coral snakes. Related to the more dangerous Asian kraits and cobras, coral snakes have shorter fangs. However, pit viper bites and coral snakebites can be treated effectively with antivenin. But many factors like time elapsed after being bitten, and the care taken before the patient arrives at the hospital, are also critical.

In the last few years, the victims have been subjected to all sorts of freezing, squeezing, and slicing as makeshift measures before the patient receives medical care. Some of these measures, however, like attempting to suck the venom out or cutting into the bite, have fallen out of favor. These approaches cause more harm than good.

Most medical professionals embrace only a few basic first-aid methods. The following steps should be taken when you or someone you know has been bitten by a snake:

The main idea is to get the person to a hospital without any delay. If however, you cannot reach the hospital within 30 minutes of the attack, the wrap a bandage at least 2-4 inches above the bite, so as to slow the spread of venom. However, the bandage should not be so tight that it cuts off the blood flow entirely. The best thing is to make the band loose enough so that you can slip a finger under it. A suction pump can be placed over the bite to draw out small quantities of the venom without making any cuts.

Some bites, especially those that take place when a person accidentally steps on the snake, are practically impossible to prevent. But there are a few precautions that one must take to lower the risk of being bitten:

What NOT to Do for Treatment

Be very careful when traveling or walking in areas where there are snakes. Be informed as to where you are and what possible dangers may be lurking around.