Rapid HIV testing involves getting a result within 20 minutes of conducting the test. Let us learn more about this test that helps to analyze a sample quickly, without waiting for weeks to get the results. 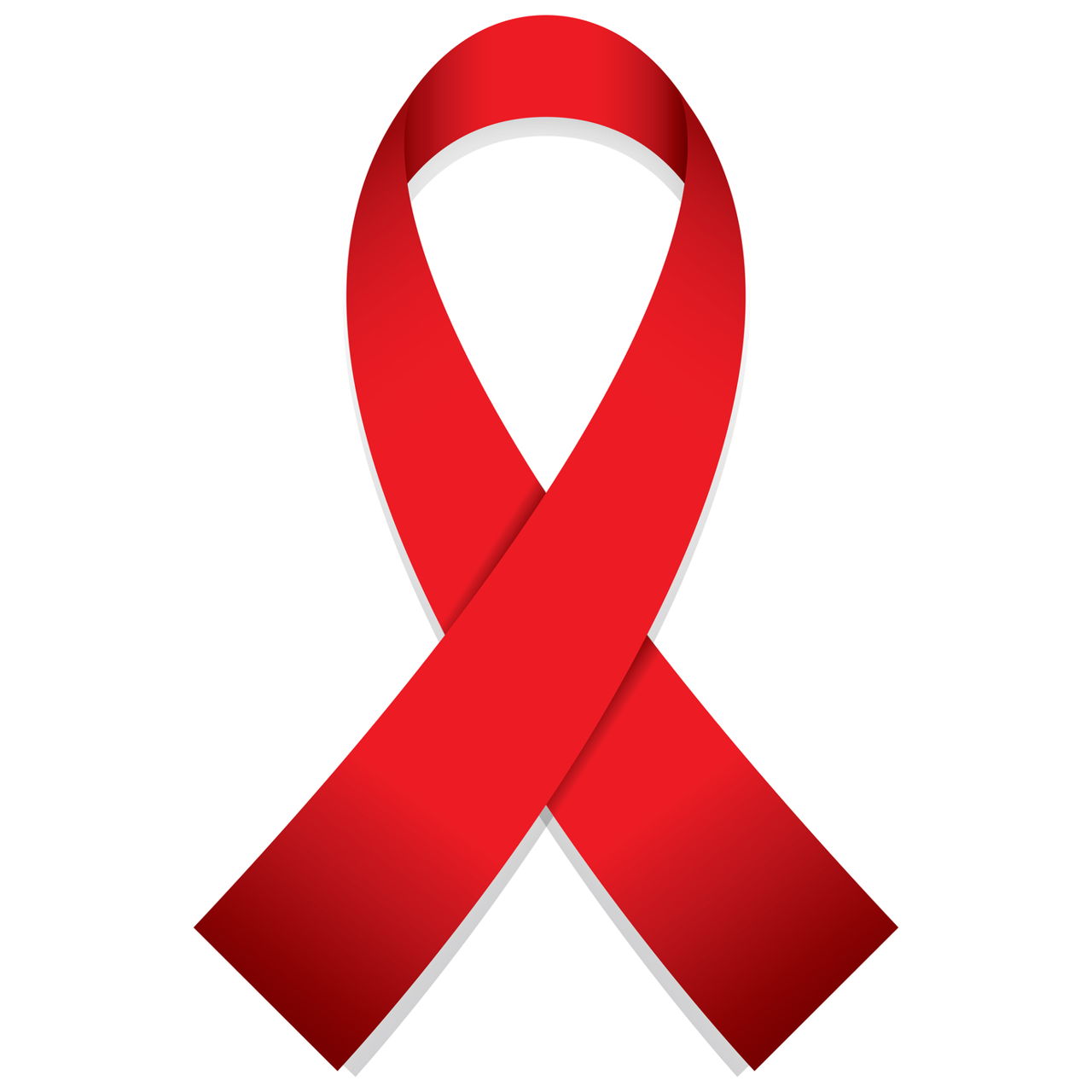 Rapid HIV testing involves getting a result within 20 minutes of conducting the test. Let us learn more about this test that helps to analyze a sample quickly, without waiting for weeks to get the results.

HIV/AIDS is one of the fastest-spreading diseases around the world. It is said, that more than 300,000 people in the United States are infected with the virus, and are unaware of their positive status.

An HIV infection is generally diagnosed using an ELISA test, which provides the results after 1-2 weeks. However, for quick results during routine testing, rapid HIV testing is performed, which takes about 20-40 minutes for the detection of anti-HIV antibodies.

How is the Test Carried Out

This type of testing requires samples of blood or oral fluid. The oral mucosa is generally used to test the presence of anti-HIV antibodies. It is important to clarify that even though one needs to give their oral mucosa sample, HIV cannot be transmitted by sharing utensils, food, and by giving a kiss on the cheeks.

How Long Does it Take

The main reason most people prefer taking a rapid HIV test is the short duration of getting a result. It takes just 20 minutes to get the result. Many a times, the test may be repeated to confirm the result. If the test is positive, further testing is recommended for confirmation. If a negative test does not satisfy the doctor or the person tested, one can opt for the ELISA test to confirm the status.

It is as accurate as an ELISA test for HIV. However, all positive samples must be screened using an ELISA test. An ELISA test is conducted in combination with Western Blot or IFA (Indirect Fluorescent Antibody) test in US. Rapid tests do have a small margin of error that ranges from 1-3 errors per 1,000 tests.

This is the time period between the contraction of HIV infection, and the production of antibodies. If a test is conducted during this period, it may give a false negative result. That is, even though the individual has contracted the virus, the result of the test will be negative, due to an absence of the anti-HIV antibodies. In order to avoid such false results, one is asked to repeat the test after 3-6 months. If the test still comes out to be negative, the person is confirmed to be negative or ‘not infected’. However, one should keep in mind, that even during the HIV window period, an infected person can transmit the virus to others.

Rapid HIV testing costs more than the ELISA tests, and a single kit usually costs about $6 to $10, depending on the region you live in. However, many agencies, government organizations, NGOs, etc., offer free testing, and you can search for such organizations in your location.

If you think you have been exposed to the virus, make sure you speak to a doctor, and get yourself tested. Contracting the virus does not mean you have AIDS. There are many retro-viral drugs that help to prevent the progression to AIDS. Reduce high-risk behavior, and gather all the knowledge about HIV/AIDS. Awareness will help to curb the spread of HIV infection.