The symptoms of retinoblastoma arise due to the presence of a tumor in one's retina that ultimately spreads throughout the eye. Learn about how this happens, what the signs are, and how to get this treated.

You are here: Home / General Health / Retinoblastoma Symptoms and Treatment 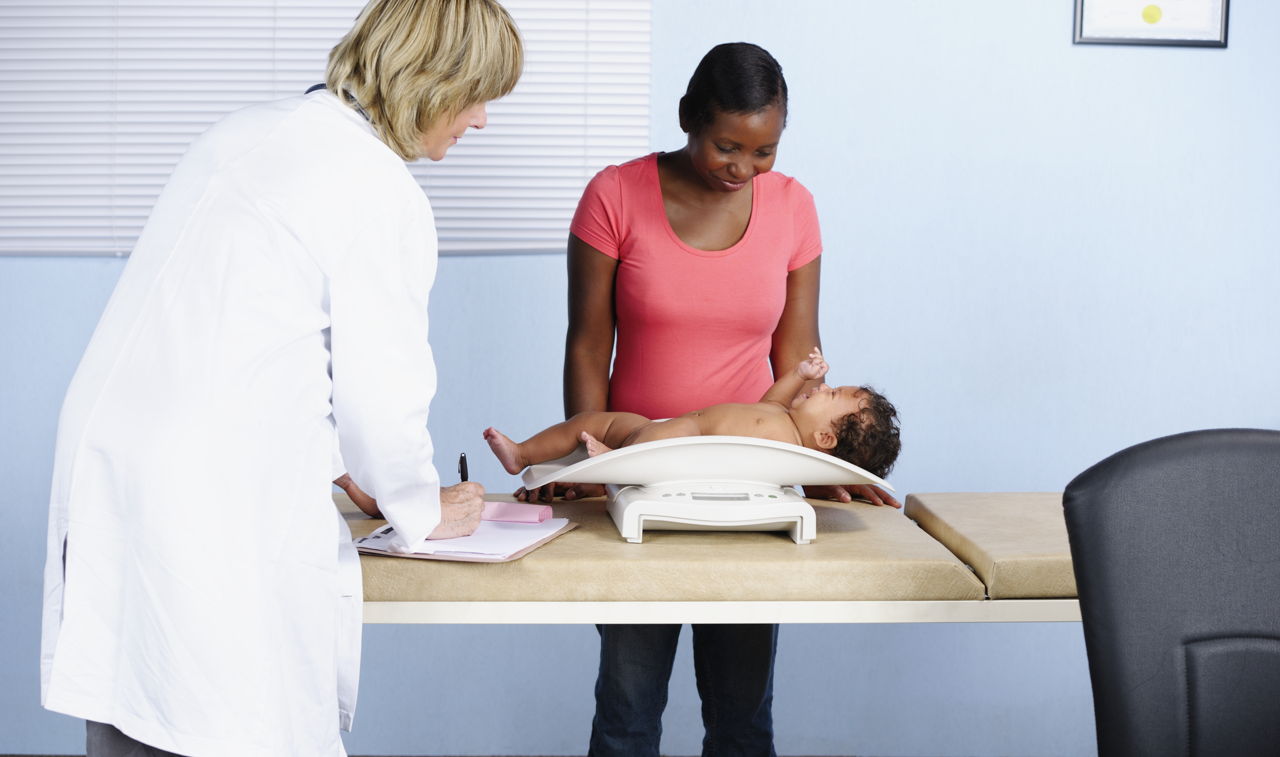 The symptoms of retinoblastoma arise due to the presence of a tumor in one’s retina that ultimately spreads throughout the eye. Learn about how this happens, what the signs are, and how to get this treated.

The cells that rapidly multiply in the eye are known as retinoblasts that form in the retina, which when exposed to light, decipher colors and images. When specialized cells in the eye don’t stop the production of cells, it forms a tumor in the retina. These then grow, filling out the vitreous humor which is a soft, gelatinous substance that fills the space between the lens and retina. Retinoblastoma is a rare kind of eye cancer that occurs in children below the age of 5, where it can take place in one eye (unilateral) or both (bilateral), and can even attack the pineal gland (trilateral). If untreated, this condition can prove to be fatal.

There’s a heritable and non-heritable form of this cancer, where if it isn’t recorded as part of a hereditary condition, it is known as a sporadic case, although this doesn’t mean the illness is non-heritable. Retinoblastoma protein is abbreviated as pRb, or Rb, and is a tumor suppressor protein that doesn’t function effectively when it comes to different kinds of cancers. The purpose of this protein is to stunt cell growth by intervening in the cell cycle, until a cell is ready to undergo division.

The signs can range from obvious to not so evident. These take place in different stages, which we will discuss in a bit. Identify the symptoms in your child and have them checked out without losing time.

Intraocular Retinoblastoma
This is the initial stage of the cancerous tumor’s presence, but it hasn’t spread to other parts of the eye yet. It has five grades, from A to E, relying on the size of the tumor and how much damage it has subjected to the eye. The tissue in this stage is unaffected, since this is just the beginning of the tumor’s formation.

Extraocular Retinoblastoma
This stage is when the tissues are now damaged by the spread of the tumor in the surrounding area, which can also travel to other parts beyond the eye, if left untreated.

Recurrent Retinoblastoma
This is when the cancer returns even after it has been given treatment. This can either occur within the eye, or start to spread to other parts of the body.

The options available for patients will be suggested by doctors according to how far the disease has spread.

Surgery
The eye that has the tumor in it is removed, by undergoing a procedure called enucleation. The vision in this eye is lost, since the tumor is now overgrown. A prosthesis is then fitted into the eyeball socket.

Plaque
A radiation disc is sealed on the eyeball just above the tumor, which destroys the cancerous cells that aren’t very large, but medium in size. It delivers a high dose of radiation to the tumor. This treatment method is opted for, if all else fails.

Chemotherapy
With the use of cytotoxic drugs, the cancer cells are destroyed to help shrink the tumor ultimately. If it spreads to other parts of the body, this method would rid the cancer cells from there, as well.

Thermotherapy
A laser is used to introduce heat directly towards the cancerous cells, which is destroyed under its line of attack. This is done by using a combination of radiotherapy and chemotherapy.

Radiotherapy
High-energy rays are used to destroy cells, while normal cells are avoided as far as possible from its effect. This is another method used when all other treatment methods fail.

Cryotherapy
This is done on a monthly basis, where the cancerous tumor is frozen to avoid it from further spreading throughout the body.