Scarlet fever is an infection that is caused by the Group A Streptococcus bacteria, also known as the 'strep' bacteria. It causes a certain finely textured rash that has a sandpaper appearance. This article deals with its symptoms. 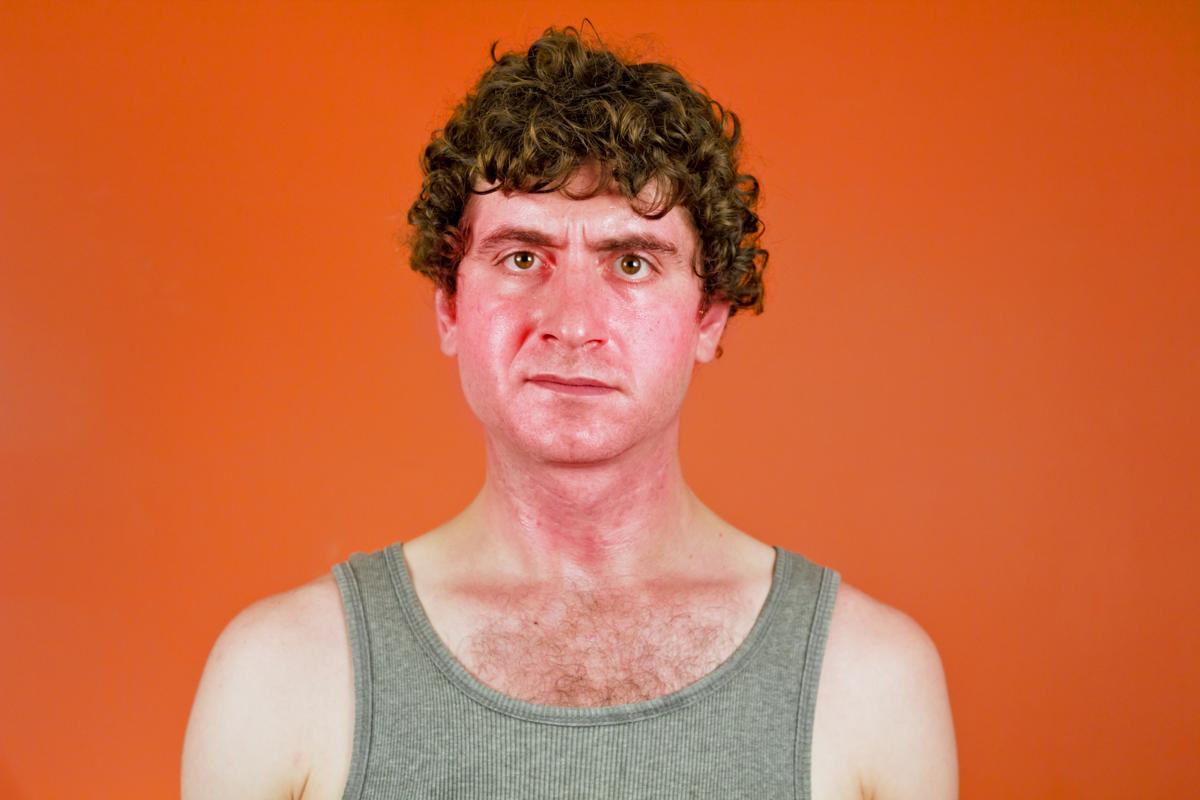 Scarlet fever is an infection that is caused by the Group A Streptococcus bacteria, also known as the ‘strep’ bacteria. It causes a certain finely textured rash that has a sandpaper appearance. This article deals with its symptoms.

The streptococcus bacteria produces a certain toxin that causes the typical scarlet-colored rash, seen in all patients suffering from this illness. However, not all bacteria of this type produce these toxins, and not every child is sensitive to it. Two children in the same family might have this infection, but only the child who is more sensitive to the toxin will develop the rashes; the other one may not face the same.

Under normal circumstances, children showing all the signs and symptoms are usually treated successfully with the help of antibiotics. So, if you suspect that your child is suffering from such an infection, then it is advisable to consult with your family doctor immediately.

The rashes usually turn up only after the infection in the throat has taken place, which is also known as ‘strep pharyngitis’ or strep throat. Years ago, this disease was very common among children between the age of 2 to 10 years, but now it has become relatively rare, with all the vaccines, antibiotics, and the overall advancements in medicine.

Of course, the scarlet rash is by far the most striking symptom. It starts off looking like a bad case of sunburn, and usually has tiny bumps on it that can be very itchy. The rash will first appear on the face and neck, and often leaves a very distinct unaffected area around the mouth. It will then spread to the back and chest, and then to the rest of the body.

In the body creases, especially around the elbows and underarms, the rash is formed in red streaks. Some parts of the rash will turn white under pressure. By the end of the first week of the infection, the rash will appear to fade, but the skin that was affected will begin to peel off in bunches.

Apart from the rash, there are a number of other symptoms to confirm that the person is suffering from scarlet fever. These are:

A child will complain about body aches, chills, vomiting, nausea, and loss of appetite. When the fever occurs because of a strep throat, then typically it will stop anywhere within 3-5 days, and the soreness in throat will pass soon afterwards.

In certain rare cases, scarlet fever can also be brought on by strep skin infections, like impetigo. In such cases, the child will not suffer from a sore throat. With suitable antibiotic treatment, the rashes and infection will be cured with a special ten-day course of medication, but it could take anywhere from weeks to months for the swollen glands and tonsils to return to normal.

If at all you feel that someone you know is suffering from any of these symptoms, then it is best to take the concerned person for a checkup; otherwise he or she is going to be in a lot of pain and discomfort, within the next few days itself!